Girls have a ball at FIFA roadshows

More than 400 girls attended the first two events in this year’s FIFA Live Your Goals roadshow programme organised in Northern Ireland by the Irish FA.

More than 2000 girls have registered to take part in Live Your Goals events at 16 venues across the country during April and May.

The roadshows are free of charge and were open to P6 and P7 girls from all primary schools in Northern Ireland.

Part of the FIFA Women’s Football Development Programme, they are aimed at increasing the number of girls that play football in Northern Ireland and helping to raise the profile of the sport.

The girls who attended the roadshow at Solitude had a ball. See gallery: 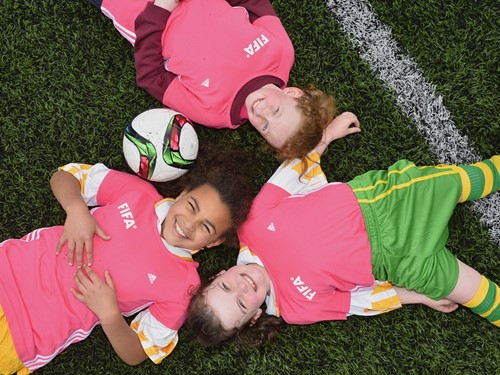 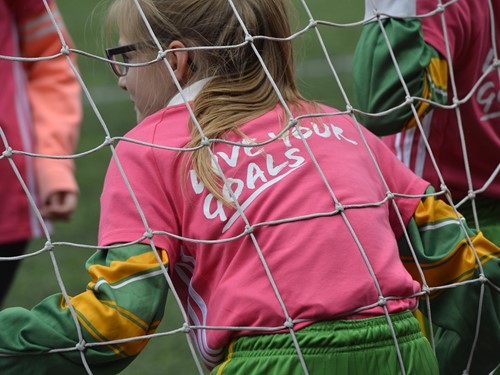 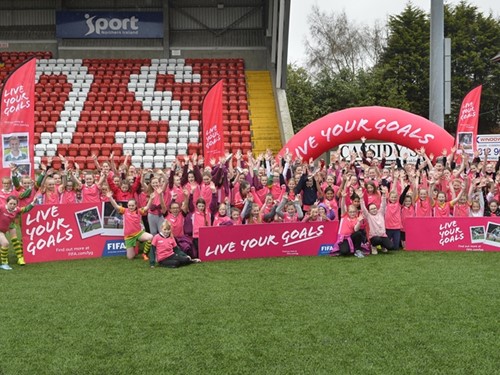 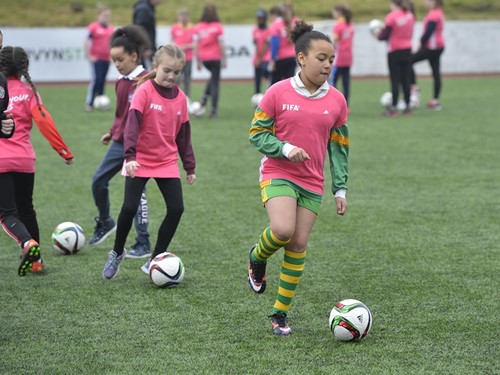 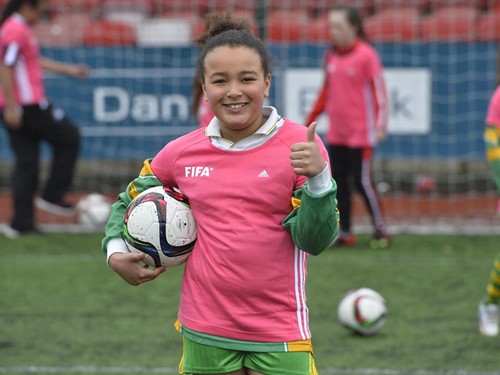 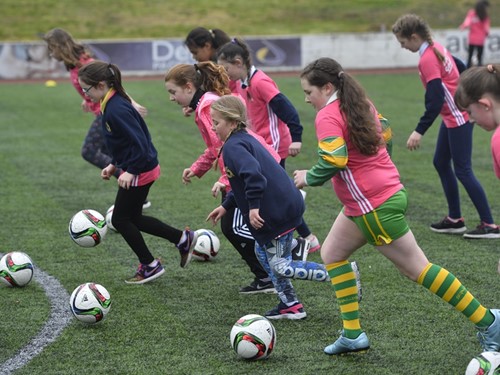 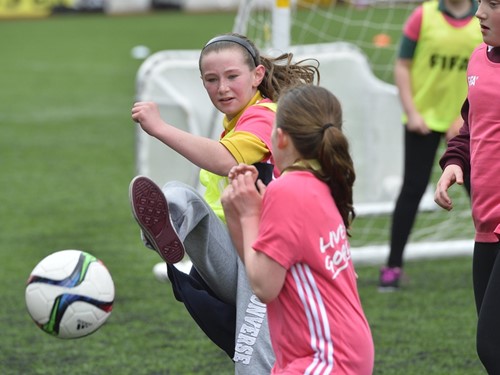 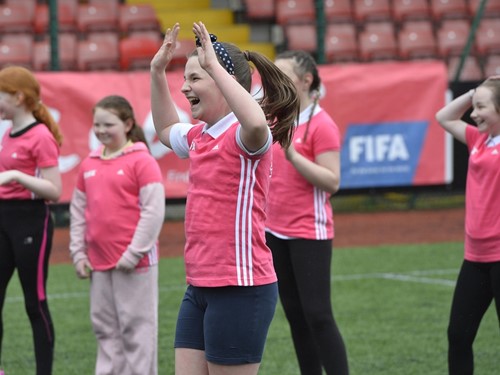 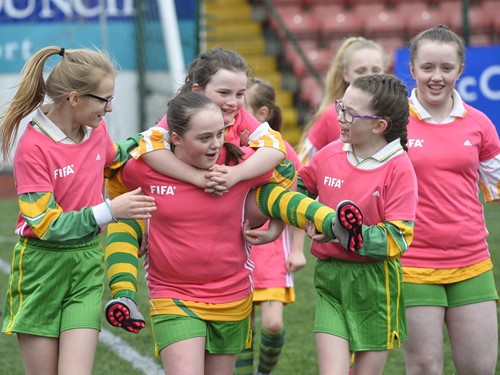 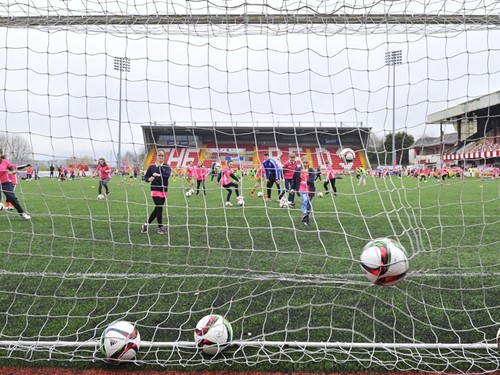