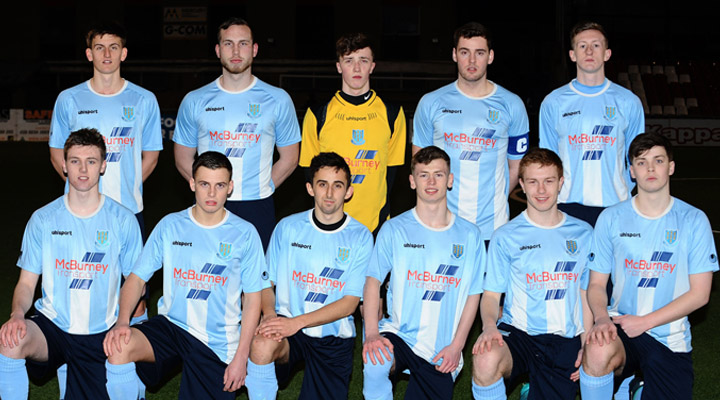 The most prestigious trophy in youth football is up for grabs on Wednesday night when Ballymena United III and Crusaders Colts contest the Harry Cavan Youth Cup final at Mill Meadow, Castledawson (kick-off 7:30pm).

It's shaping up to be one of those games that is really too tight to call. The 'wee' Sky Blues, managed by Clifford Adams, are just one place above Gary Finn's Crusaders in NIFL Youth League (Section A) but the North Belfast side have two games in hand. 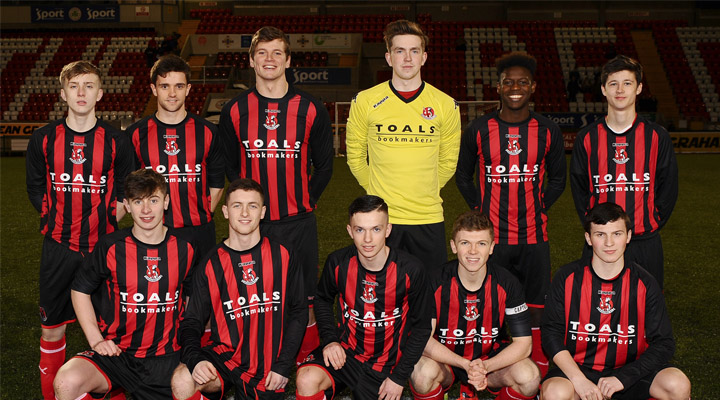 And the sides are equally matched in their head-to-head meetings this season too with two games, two draws and four goals being the tale of the tape.

The Crues will be looking to go one better than two years ago when they lost narrowly to Portadown III in the decider.

They kicked off their campaign this season with an impressive second round victory over holders Glenavon before thumping six past Dundela Youth.

A penalty shoot-out victory over Linfield Rangers, runners-up last term, followed in the quarter-finals before Lisburn Distillery were comprehensively swept aside in the last four.

United accounted for St. Oliver Plunkett by the odd goal in five in the semi-finals before knocking out Glentoran in the last eight, a result that followed victories over Portadown and Armagh City in the early rounds.