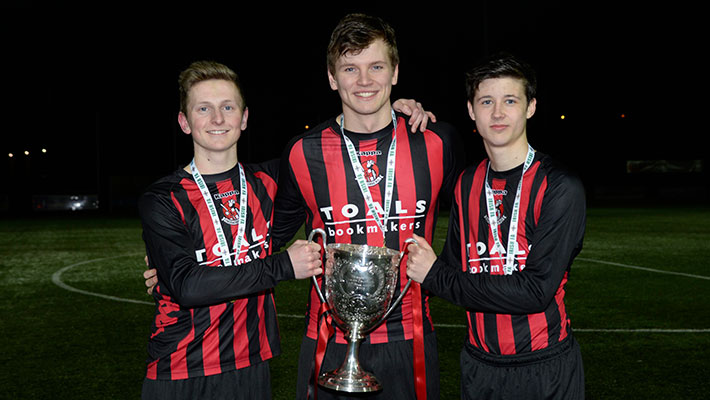 Two Ross Holden goals - one at the end of each half - helped Crusaders Colts to a comprehensive 4-1 victory over Ballymena United III in this evening's Harry Cavan Youth Cup final at Mill Meadow, Castledawson.

In what was a lively start to the game the Crues created the better chances with winger Salou Jallon proving a particular danger forcing United 'keeper Callum McCabe to be alert on a number of occasions.

The Sky Blues came closest during the opening exchanges when a Jake McNeill header from a corner was well tipped over the bar by Crusaders 'keeper Jason Craughwell.

However, the deadlock was broken after half-an-hour when Crues defender Cameron Stewart rose highest to head home a Dale McCreery free-kick.

Whilst it was no less than Crusaders deserved they were almost pegged back within minutes when Leon Bonnes nodded a Josh McCready corner wide before, moments after that, he fired over after connecting with a Stewart Nixon through ball.

Stewart almost doubled Crusaders' lead just before the break only to head over from a Jallon corner.

The Crues did grab their second on 54 minutes, though, when Ross Holden broke clear to slot the ball beyond McCabe after a period of United pressure.

Clifford Adams' United weren't down and out, however, and duly pulled a goal back ten minutes later when Josh McCready unleashed a superbly executed free-kick beyond Craughwell into the top corner in off the underside of the bar.

Crusaders restored their two-goal advantage with 12 minutes remaining when Brandon Doyle delivered the ball past McCabe after Ryan Nimmick squared the ball into his path.

Then, seven minutes after that, Holden grabbed his second of the night to put the issue beyond any doubt after firing through a crowded penalty area. 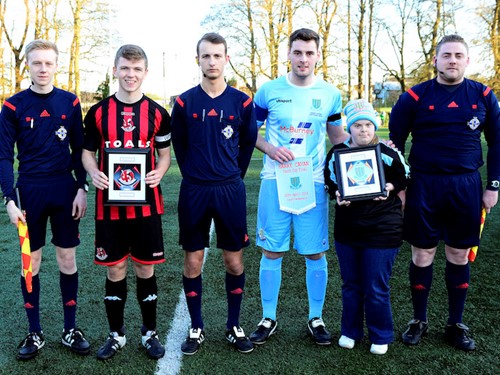 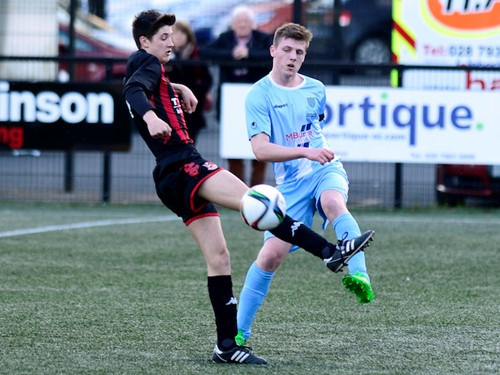 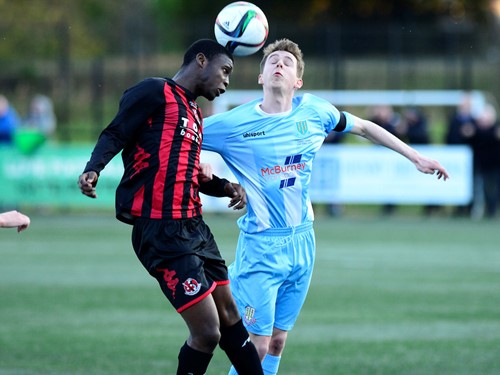 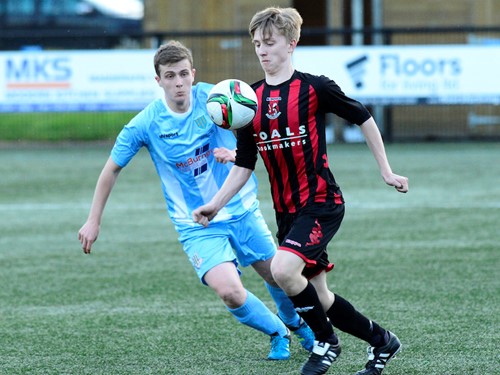 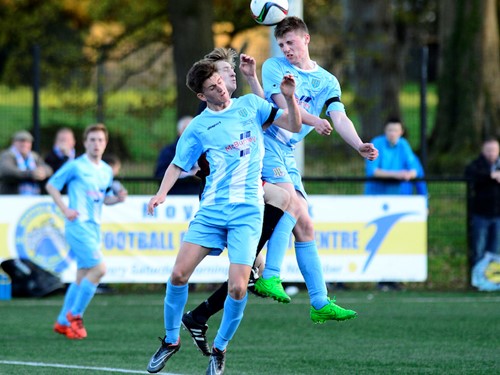 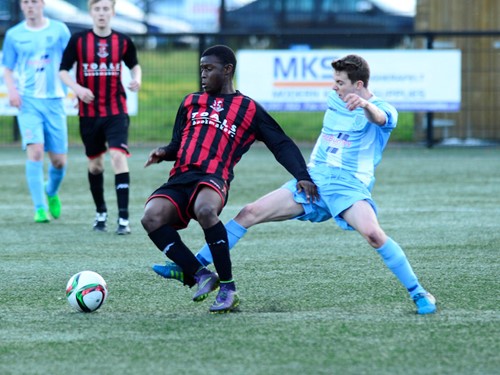 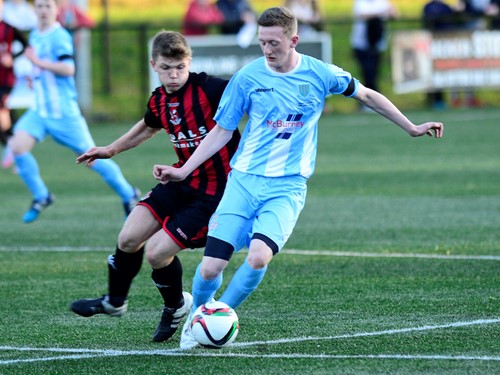 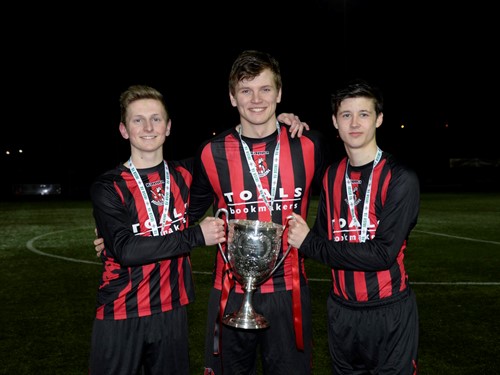 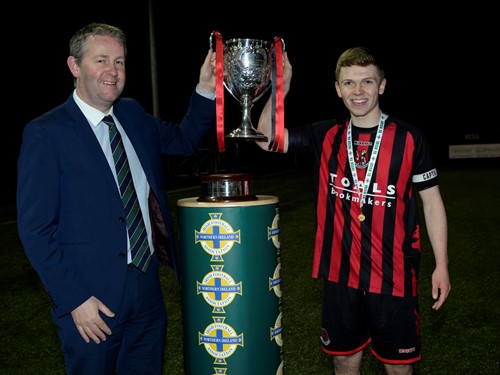 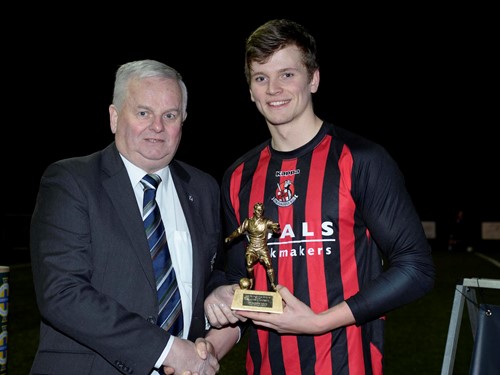