Northern Ireland full-back Conor McLaughlin does not score many goals but his 90th minute equaliser for Fleetwood Town at Southend United on Saturday could prove invaluable come the end of the season.

Fleetwood, who are just one point above the relegation zone in League One, were 2-1 down when McLaughlin headed home only his second goal of the campaign to rescue a crucial point at Roots Hall.

“That goal in the end could be massive for us in the grand scheme of things,” admitted McLaughlin, “but the lads aren’t happy in there because we’ve let a lead slip in the first place.

“For my goal Amari’i (Bell) has put in an absolutely unbelievable cross and I’ve just managed to get myself in at the back post and connected cleanly with it luckily.

“We’ve been done by two poor goals so we’re ultimately disappointed with that, but the point could be a big one come the end of the season.”

Also in League One Will Grigg consolidated Wigan Athletics’ place at the top of the table with the only goal of the game in their victory against Coventry City.

The prolific striker, who was being watched by Northern Ireland boss Michael O’Neill, now has 23 goals this term and Wigan boss Gary Caldwell was glowing in his praise for the 24 year-old.

“Will has been fantastic for us this season,” said Caldwell, “whenever you sign a striker and pay a bit of money for him, he is always going to be judged on his goals.

“He took a bit of time to get going in the early season, but now his all-round play is excellent, he links the game and works hard for us.

“He has started to score goals for us and show how dangerous he is whenever the ball comes across the box.

Meanwhile Northern Ireland’s latest International, Michael Smith, was also on the scoresheet as Peterborough United lost 2-1 at home to Rochdale.

It was the former Ballyclare Comrades and Ballymena United defenders first goal for Posh since he scored in the 4-1 victory at Crawley Town in October 2014.

There were Northern Ireland goalscorers too in the National Conference where on-loan striker Robbie McDaid found the net in Lincoln City’s 2-1 victory over Chester, while midfielder Jamie McQuilkin made it four in his last six games as Kidderminster recorded a 2-1 success at Welling United.

Former Derry City midfielder Michael Duffy, who is on-loan at Alloa from Celtic, earned his side all three points with the only goal of the game in the Scottish Championship contest with Hibernian.

Finally in the English Championship Corry Evans returned from minor surgery on his groin to warrant a place on the bench for Blackburn’s match at Wolves while Kyle Lafferty got another 72 minutes belt of football under his belt in Birmingham City’s 2-0 win at Reading. 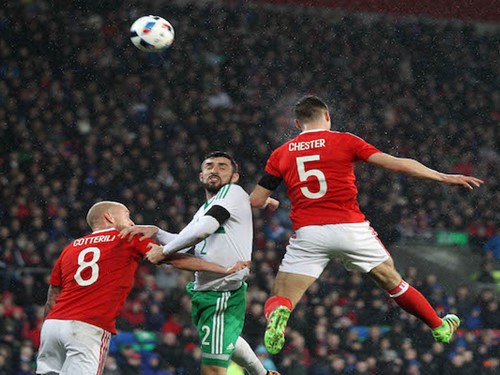 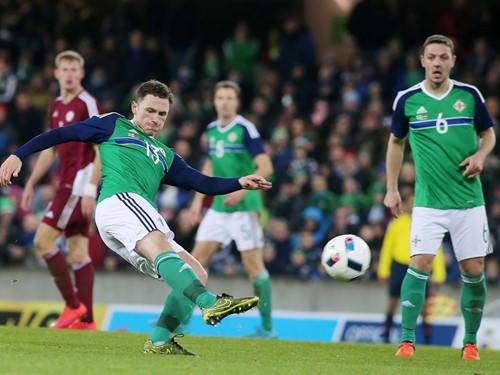 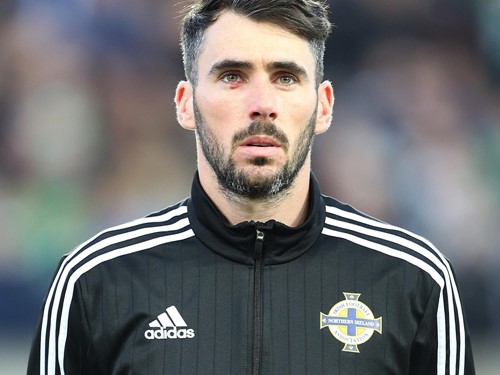 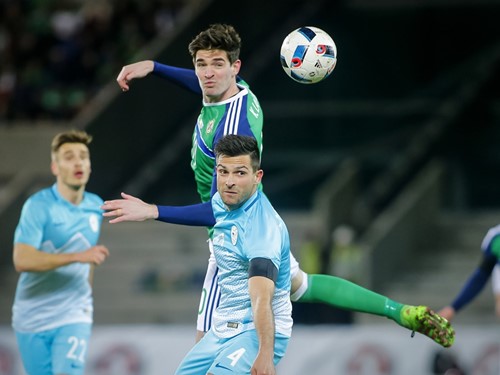