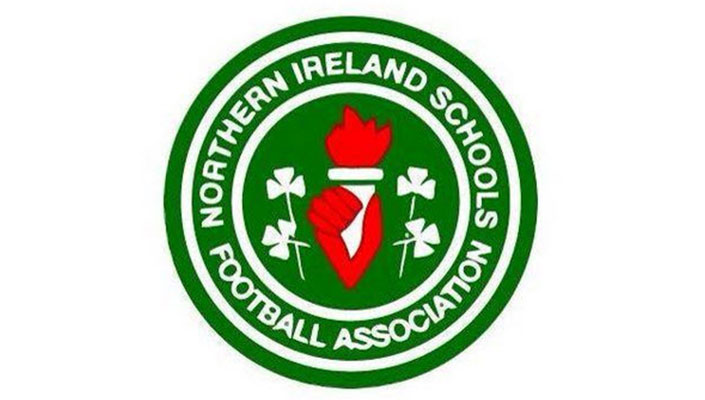 The proceedings start at 11.00 am and will continue until late afternoon.

NISFA Chairman Paul Kerr explains:"We have school teams from every part of the Province coming together for what should be an enjoyable experience for all. There are large grammar and secondary schools competing in the main competitions while the smaller schools will have their place in the proceedings as they participate in the Small Schools Under 13 and Under 15 cup finals.

''There will be plenty for everyone to see with 20 teams competing in 10 finals. The NISFA is grateful to Ballymena Council for granting the use of the Showgrounds for this event. We are also indebted to Inspiresport who are sponsoring the competitions this season.

''Inspiresport has long been involved in the organisation of school sporting trips in England, Scotland and Wales and we are delighted that they have now brought their expertise to Northern Ireland. Without the financial support provided by Inspiresport it would not be feasible to stage such a massive enterprise"

The premier final is a derby with St Columb's College taking on St Joseph's Derry as they battle it out in the Senior Cup Final. St Columb's has been the most successful school in the competition having won the Senior Cup 9 times, including 3 successes in the last five years, but they will be well aware of the challenge that their neighbours will provide.

St Joseph's have marched into the final scoring 15 goals in the process while only conceding one. Centre forward David Parkhouse has netted 7 of the goals and he will be looking to add to that tally in the final. Parkhouse has been capped by Northern Ireland at Under 17 and Under 18 level this season and as the St Joseph's captain will be hoping to lead his team to victory and lift the coveted Malcolm Brodie Trophy on behalf of the school for the first time.

St Columb's is going for a cup double with their Under 12 team contesting the Minor Cup final against Model. The North Belfast school is also looking for twin successes as they play Clounagh in the Intermediate Cup Final. The winners of this final will represent Northern Ireland in the British Isles Championship which is being staged in Dublin this year from 20 May to 22 May. Model or Clounagh will compete against the champions from England, Scotland, Wales and the Republic of Ireland.

St Columb's College is the only school from Northern Ireland to have won the British Isles Championship 5 years ago and so it will be a big challenge for Model or Clounagh in Dublin but one that they will relish.

There is also a "double header" with Corpus Christi and St Patrick's Bearnageeha contesting the Intermediate and Youth Plate Finals.