John Schofield’s side were under the cosh for long spells in Seville, with Northern Ireland keeper Ollie Webber a busy man as the Spanish bombarded the visitors’ box. They had 30 goal attempts across the 90-plus minutes.

Spain, who are both the top seeds in and sitting top of U21 Euro 2023 Qualifying Group C with a 100% record, pushed forward from the start at the La Cartaju de Sevilla.

However, the first save of the game was made by Spanish stopper Julen Agirrezabala Astulez in the seventh minute. He kept out an effort from Northern Ireland winger Christopher Conn-Clarke.

Prior to that Spain had a few shots blocked and winger Gaspar Campos-Anso was particularly lively.

Spain captain and striker Abel Ruiz shot wide and Webber made a good stop from Rodri. Miranda and Sergio Gomez both had efforts, while Abel Ruiz steered another attempt wide.

Webber saved from Rodri and Campos-Anso before Spain opened the scoring on 26 minutes. Jack Scott committed a foul which led to a penalty and Sergio Gomez duly stroked it into the net.

Six minutes later it was 2-0. Rodri fed Gomez and the striker slammed the ball past Webber.

The Spanish shots kept coming, with Webber denying both Abel Ruiz and Campos-Anso before the break.

On 56 minutes Sergio Gomez had a shot blocked but seconds later Unai Vencedor Paris played in Abel Ruiz and the forward found the back of the net to make it 3-0 to Spain.

Three minutes later Northern Ireland had another opportunity. Kofi Balmer launched a free-kick into the area which was met by Aaron Donnelly, but he steered his effort wide.

Alejandro Frances had a shot blocked and Vencedor Paris shot wide as Spain continued to push forward. Webber made a good stop from Spanish substitute Fernando Nino and defender Jose Manuel Fontan Mondragon dragged a shot past the post.

In the closing stages Webber prevented Spanish substitute Nico Gonzalez from extending the hosts’ lead and also denied Gomez a hat-trick with another fine stop.

The result means Northern Ireland U21s have three points from four matches in Group C. A disappointing 4-1 loss away to Malta in their first match was followed by a solid 1-0 home win against Slovakia, last week’s 1-0 defeat to Russia and now the loss to Spain.

Next up for the U21s are two home matches – against Lithuania at Ballymena Showgrounds on 12 November and Malta at Mourneview Park in Lurgan on 16 November. 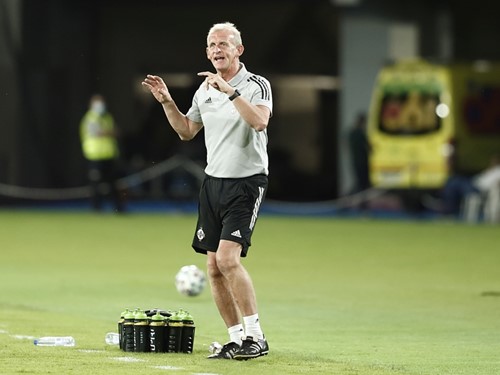 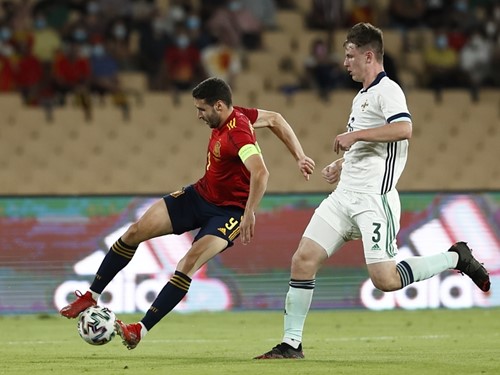 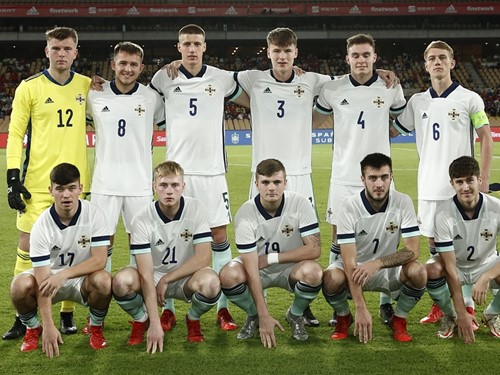 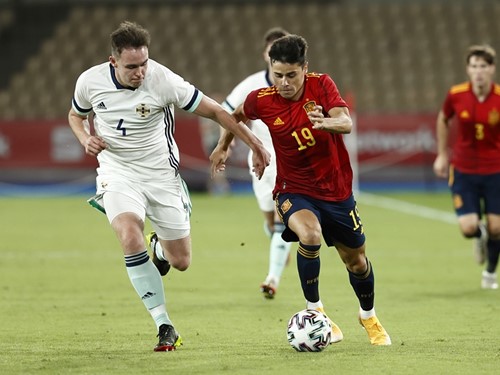 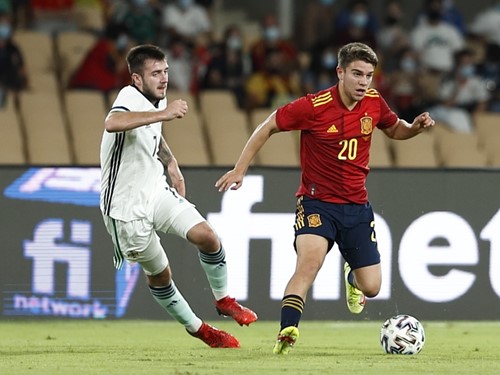 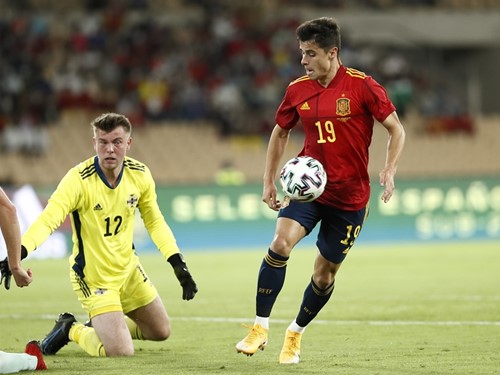 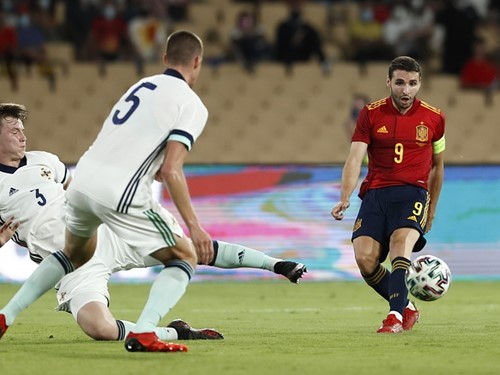 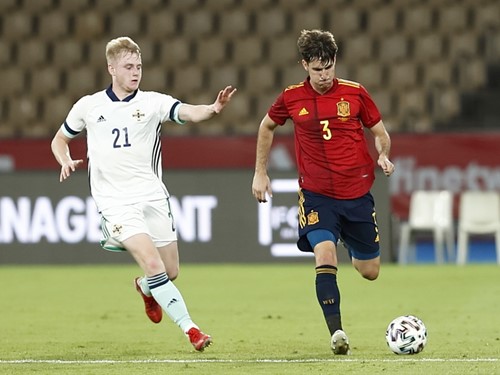 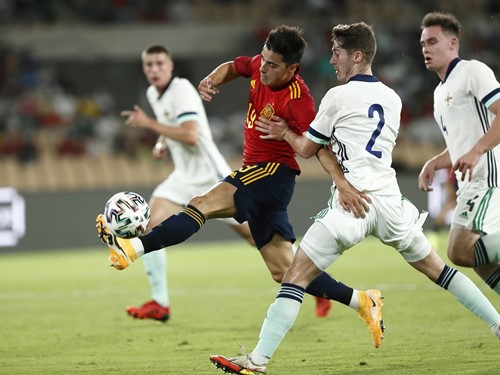 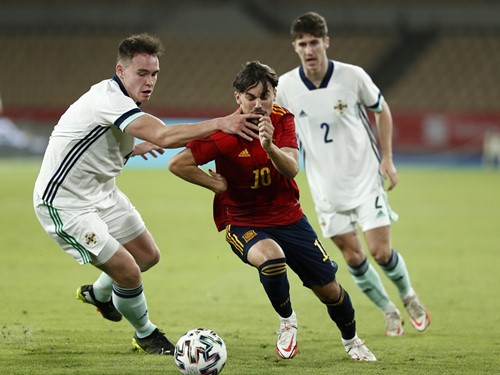