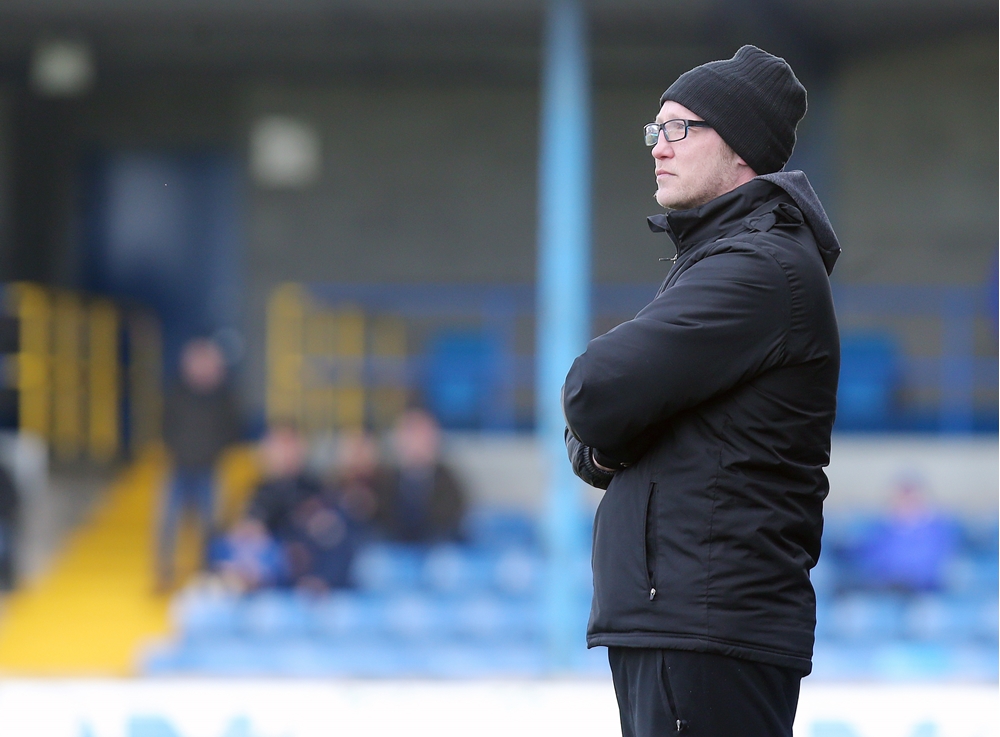 Lindsay has left his role as Cliftonville’s first team coach and is now managing the technical curriculum and the day to day management of the Academy campus at Jordanstown.

‘The first few weeks have been busy but really enjoyable. Im delighted to have been given the opportunity to work with some of the most talented players in Northern Ireland to help guide them on their footballing journey. I am acting as mentor as well as a coach. The sheer variety of the role is something that Im thriving off.’

Lindsay is working alongside Andy Waterworth who, as Head of Academy, oversees all aspects of the operation. The former Linfield striker has given his endorsement;

‘Kris has taken to the role really well. His attitude for developing players through the delivery of high tempo’ pitch sessions and knowledge of creating a high performance environment has been crucial. Not only as a coach but his background in physical education teaching has been a great support to the players off the pitch too.’