Under 17s looking to complete Italian job this weekend 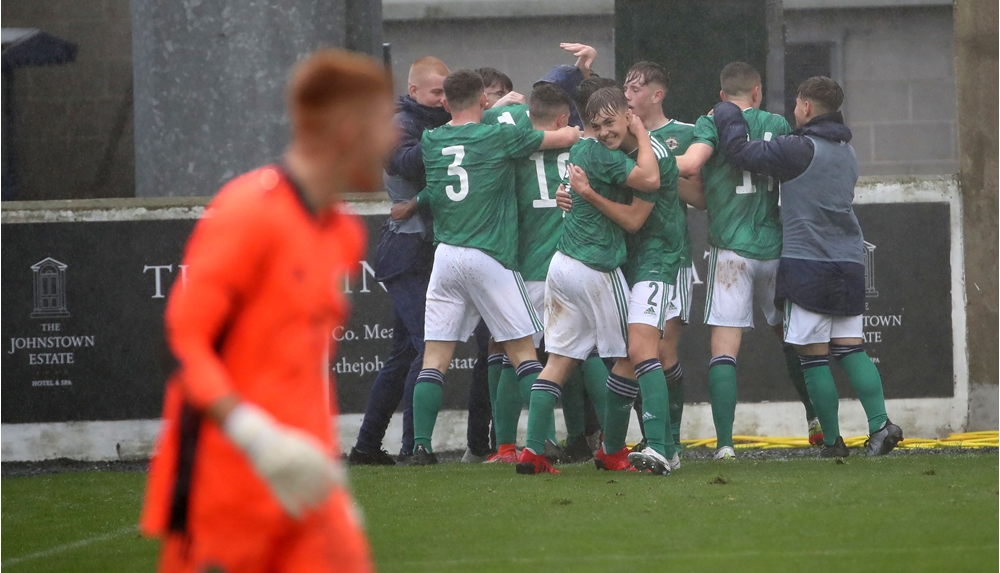 Get ready for the stream and subscribe to @NorthernIreland

The team is looking to bounce back after a narrow defeat against Scotland earlier this week. And U21s boss, John Schofield, has given his backing to Lyttle’s young charges:

‘I watched the game with great interest and Gerard had the lads tactically spot on. For 60 minutes we looked solid out of possession and, in possession, had real dominant spells with the ball creating opportunities and controlling the game.

‘Later in the game the opposition came back into it. Considering only one of our starting 11 is full time we gave a fantastic account of ourselves.’

Watching the encounter against the Scots was the Irish FA’s Elite Football Development Consultant, Aaron Hughes:

‘I thought the boys were very unlucky not to come away with anything from the game,’ said the former Newcastle United defender.

‘It was tough on them given the level of performance and amount of effort and energy they put in. But that’s football, and while they weren’t able to walk away with any points, they’ll come away having learned a lot and with a little more experience which they can draw on in the future. 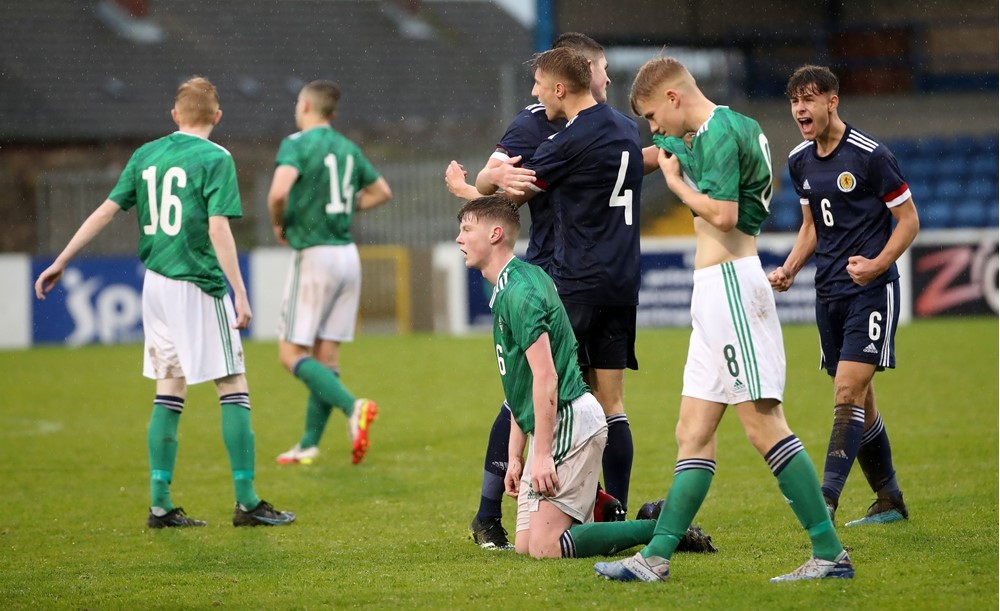 ‘This is just the start of their international careers and these are the moments they can reflect on, learn from, and use to develop and get better as they progress.

‘One of the most satisfying things for me was that you could see they had a clear understanding of what Gerard and his backroom staff were asking of them, and at this stage, that’s as important as anything else. In my opinion they can look forward to Italy full of confidence and take lots of positives from the game. Football gives you the opportunity to bounce back quickly, and the chance to sometimes surprise a few people.’