Callaghan wins Sportsperson of the Year at Ulster Tatler Awards 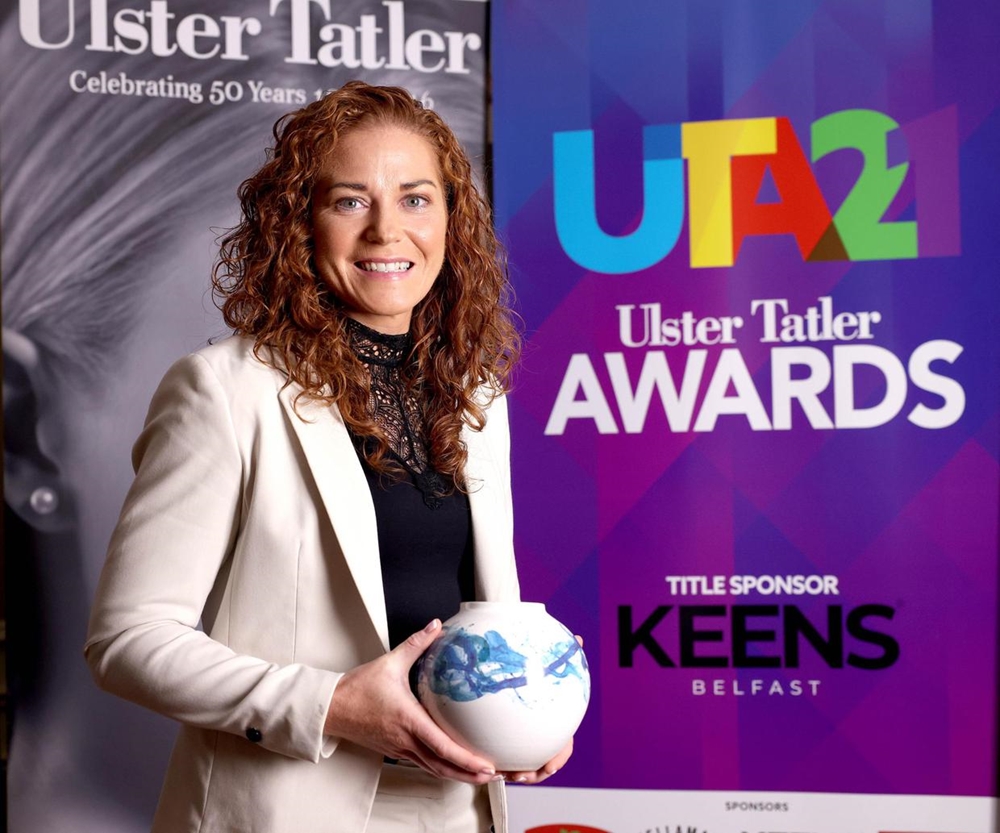 Callaghan beat off stiff competition from golfer Leona Maguire and motorcyclist Jonathan Rea to land the title at the ceremony, held on Thursday evening.

"I am delighted and honoured," said Callaghan, who earlier this year led the senior women’s team to qualification for their first-ever UEFA Women's Euro finals.

"It is amazing recognition for the great work everyone has put in the past few years to grow the game and put women’s football on the map. I will continue to work hard to promote the game and inspire our young players.

"I want to take the opportunity to say thank you to everyone that voted and to the Ulster Tatler for putting on such a brilliant night."

Image via Belfast Telegraph: Marissa Callaghan was named Sports Personality of the Year at the Ulster Tatler awards.