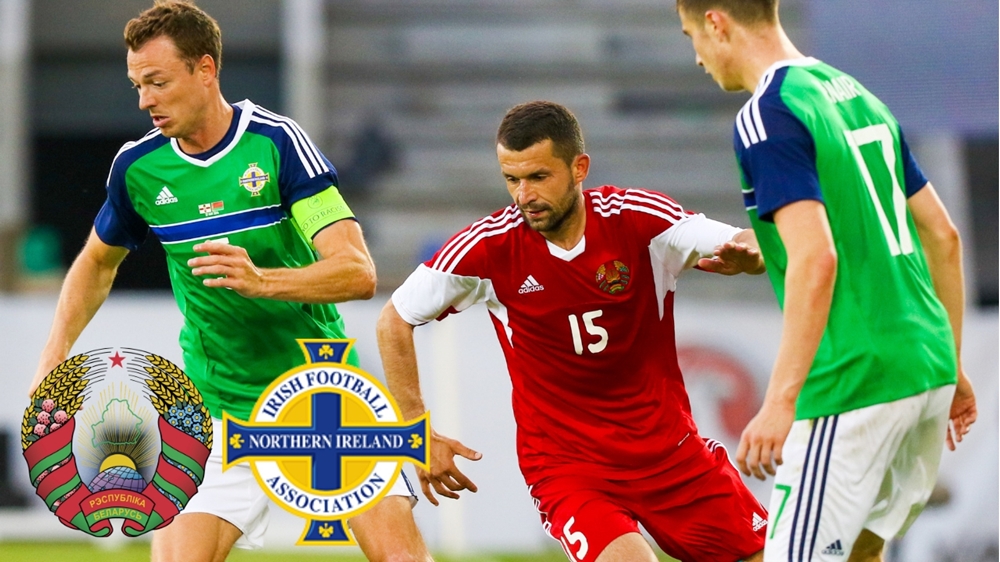 Northern Ireland will play in Borisov when they take on Belarus away from home this summer in the UEFA Euro 2020 qualifiers.

The game on Tuesday 11 June (20.45 CET) had been provisionally earmarked for Minsk, the capital of Belarus, however it has now been confirmed it will be staged at the Borisov (Barysaw) Arena.

The stadium, home to Champions League regulars FC BATE Borisov and increasingly the base of the Belarus national team, has a 13,000 capacity and is located 74kms from Minsk.

The Group C game against Belarus will be the second of two away qualifiers for Michael O’Neill’s side in June. The other is against Estonia in Tallinn on Saturday 8 June (18.00 CET).

First up for Northern Ireland in the qualifying group is a home game against Estonia on Thursday 21 March (19.45 kick-off).

And matchday two in the group will see Northern Ireland face Belarus (19.45) in Belfast on Sunday 24 March.

Following the away games in Estonia and Belarus this summer, Northern Ireland’s next qualifier will be against Germany at the National Football Stadium at Windsor Park on Monday 9 September (19.45).

Their sixth game in the group is against the Netherlands in Rotterdam on Thursday 10 October (20.45 CET), with the return fixture on Saturday 16 November (19.45).

The final qualifier for Northern Ireland in the Euro 2020 campaign is due to be staged on Tuesday 19 November when the boys in green and white will travel to Frankfurt to tackle Germany (20.45 CET).