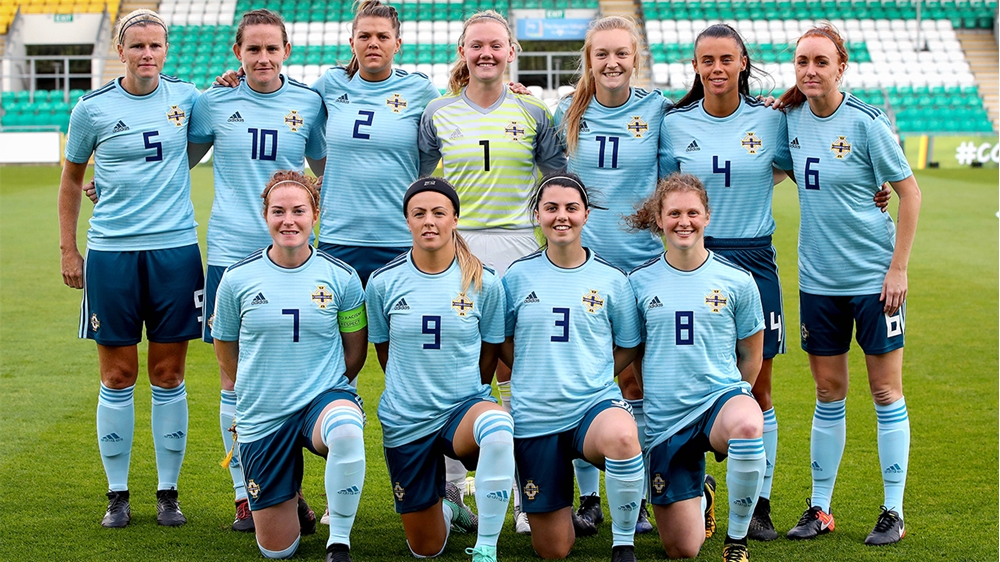 Alfie Wylie's side will also compete against Belarus and Faroe Islands in a five-team group (Group C).

The draw for the Euro 2021 qualifiers was made earlier today in Switzerland.

Norway are familiar faces to Northern Ireland as the countries were drawn against each other in the 2019 FIFA Women's World Cup qualifying campaign. Norway, who have reached the World Cup finals in France this year, were too strong for Northern Ireland in both WC qualifiers.

Fixtures are yet to be announced for the campaign but when confirmed will be available on irishfa.com.