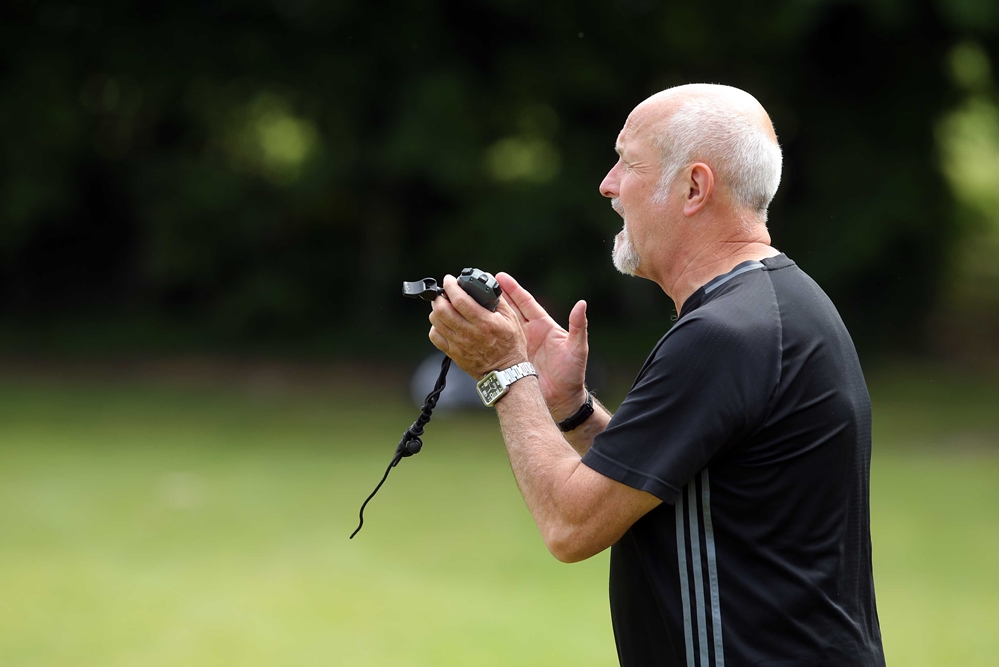 The Northern Ireland National Women’s Manager has largely opted for established players for the games against Slovakia on Sunday (10 February) and Cyprus next Tuesday (12 February).

However, there is one new face in Wylie’s squad, San Diego Surf midfielder Ruby McFarland, who joins her older sister Leyla (East Lake) in the panel.

The WU19s are playing the two friendly international matches as part of their preparations for a WU19 Euros elite round in April where they are due to come up against hosts Norway, Denmark and Ukraine.