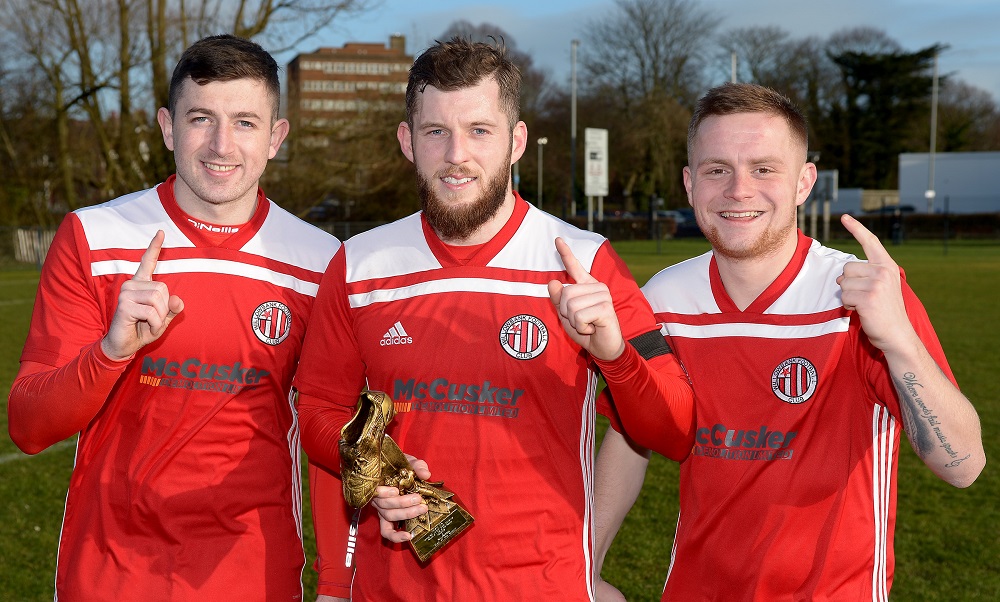 Belfast side Willowbank travelled to the north west to defeat Heights in the fonaCAB Junior Cup Fifth Round 'tie of the round'.

Goals from Jordan Toner and Pearse Devine put the visitors in the driving seat before Jonny Gaile responded for the host. But Ciaran Manson made sure the win netting his side's third of the afternoon to claim a 3-1 success.

Kicking off in bright sunlight, Willowbank settled quickest and duly moved in front after 14 minutes when Jordan Toner found the back of the net with an effort from the edge of the area.

Pearse Devine then doubled Willowbank's advantage with eight minutes of the first half remaining with a well struck shot from just inside the 18-yard box which gave Heights keeper Matthew Norris no chance.

As the time ticked down towards the break Heights almost pulled a goal back only for the Willowbank defence to scramble the ball off the line.

Willowbank exerted pressure upon their hosts right from the start of the second half, pushing more players forward in an attempt to put the game to bed.

But this left gaps in their defence allowing Heights to pull a goal back through Jonny Gaile who side-footed home from close range past the unsighted Ciaran Kelly.

As much as Heights battled for the equaliser they seemed to run out of ideas and the game was settled as a contest on 64 minutes when Ciaran Manson latched onto a bobbling ball in the six-yard box to turn home the easiest of close range finishes.

Willowbank have been rewarded with a home time against last season's runners-up Greenisland in the last eight on March 2nd, kick-off 1:30pm.

The other quarter-final ties are: 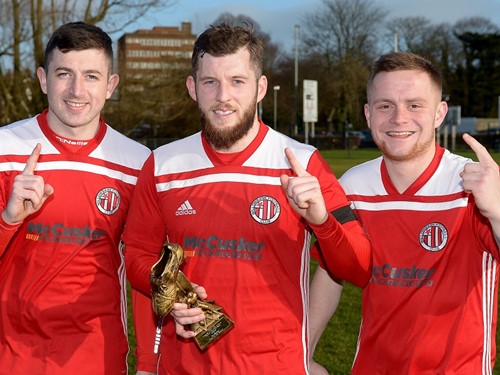 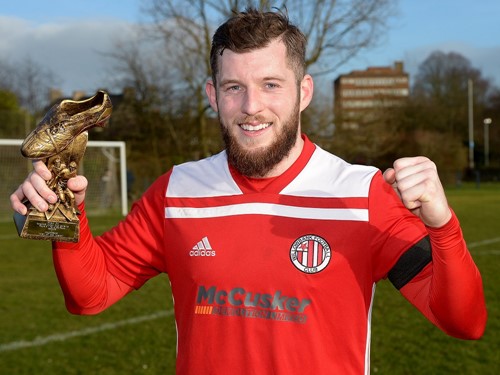 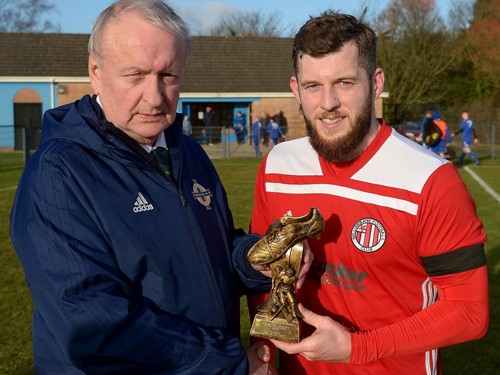 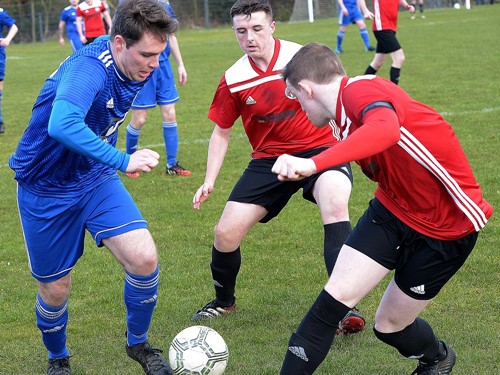 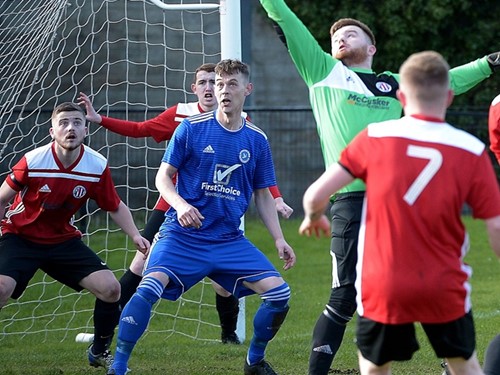