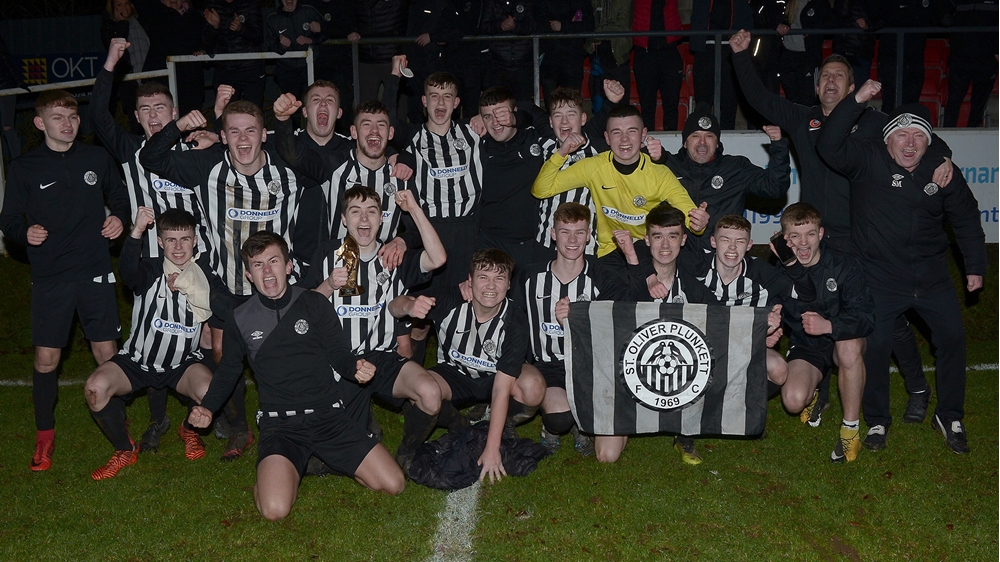 The West Belfast side netted six in the quarter-finals last month and they grabbed another five to book their place in the 2019 final.

In a thrilling semi-final tie with Portadown Thirds at Crewe Park in Glenavy last night they had to dig deep to force the game into extra time but they ultimately triumphed 5-4. 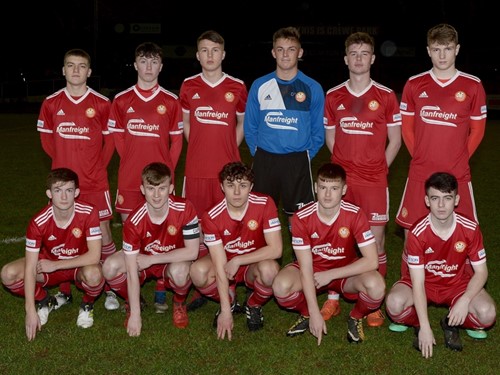 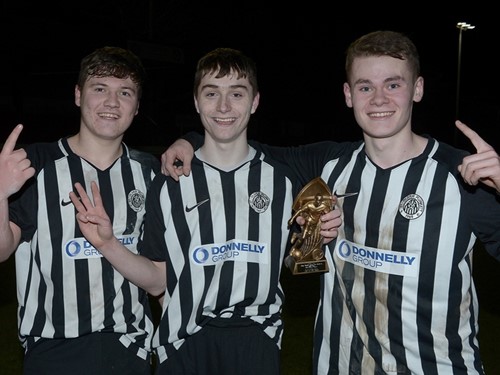 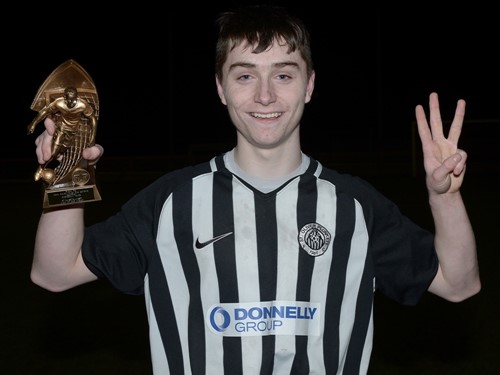 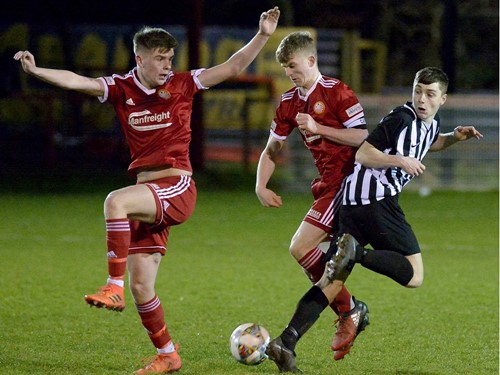 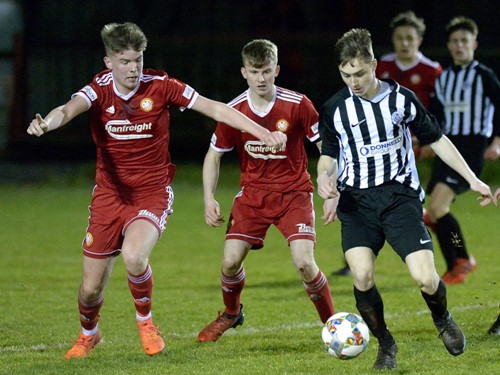 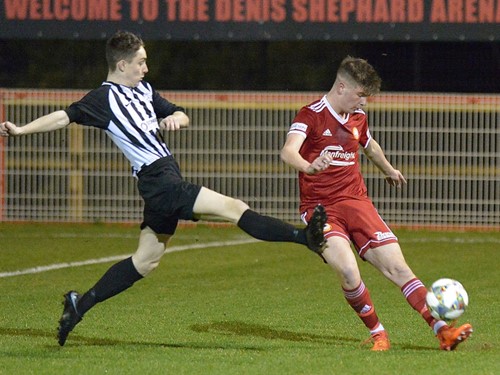 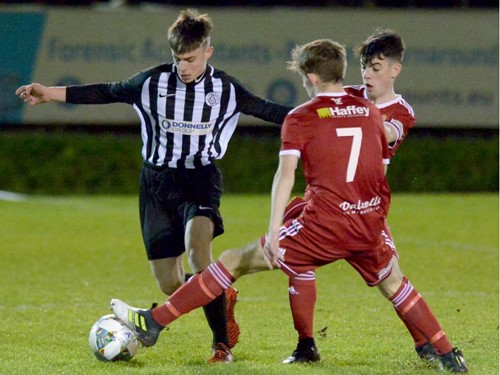 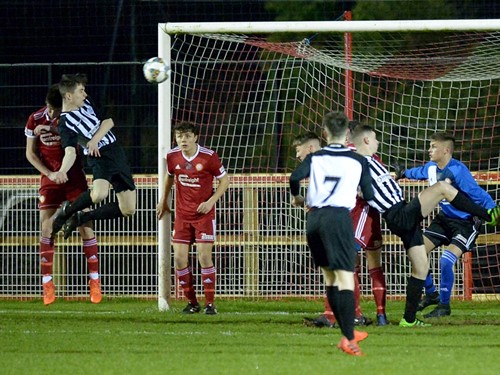 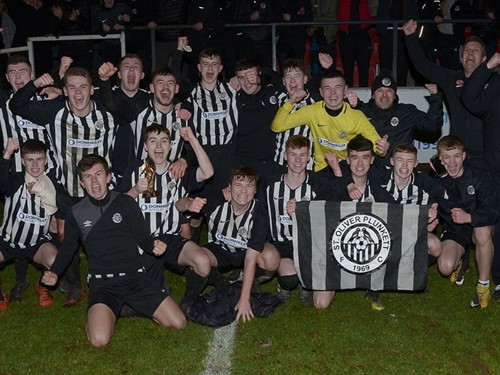 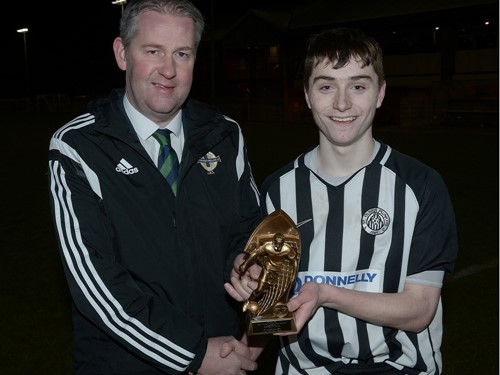 SOPY took an early lead when Calvin McCurry scored with a tap-in. Both sides enjoyed periods of possession, and created half-chances, before Portadown eventually found a way through the Plunkett defence on 37 minutes, Oisin Conaty scoring with a low drive.

The second half was rather lively compared to the first period.

In the 48th minute the Ports pounced to lead 2-1. Gerard Storey latched on to a bouncing ball from a corner inside the Plunkett six-yard box and volleyed it home.

Both sides produced fine attacking play but could not breach the respective defences, although Plunkett had the ball in the net twice with both efforts disallowed for offside.

Eventually Plunkett struck on 75 minutes to level things up, McCurry scoring with a powerful shot from the corner of the penalty area.

It did not take long for the Ports to regain the lead, however. Just a minute later Harry Anderson steered the ball into the net to make it 3-2 to Portadown. And in the 85th minute Anderson was on target again to give his side a two-goal advantage.

At that stage it looked like Portadown had done enough to secure their place in this season’s final, however SOPY had other ideas.

Plunkett upped the tempo again and within a minute Eugene Reid had pulled one back. Then, in the 88th minute, Conor McGuckian coolly slotted in the equaliser to force the game into extra time.

The first half of the extra period was pretty much a non-event as both sides huffed and puffed without really creating anything.

After the break SOPY started to apply pressure again and they secured their place in the final with a hat-trick goal from man of the match Calvin McCurry. It was another neat finish.

SOPY can now look forward to what will only be their third Irish Youth Cup Final appearance in their history - but they will have to wait until 4 March to find out who their opponents will be. Holders Linfield Rangers and Coleraine U18s are due to meet on that date in the other semi-final. The final itself is due to be played in early May.