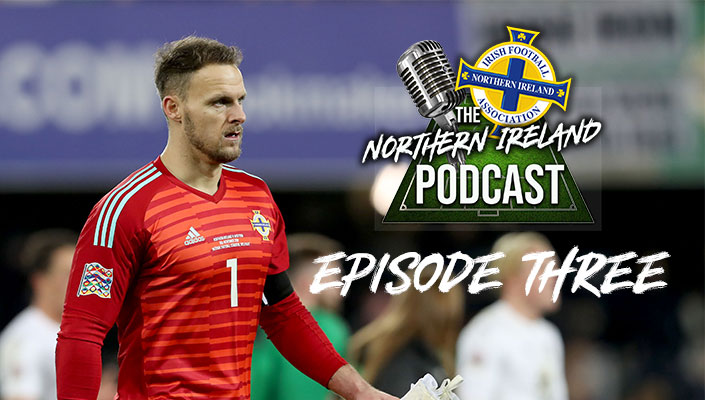 The latest episode of the Northern Ireland Podcast with Trevor Carson is now available on YouTube, ITunes and Spotify.

Also, the 30 year old talks about his football journey from trialing at the age of nine at Manchester United to being scouted by Leeds United as a centre midfielder instead of goalkeeper.