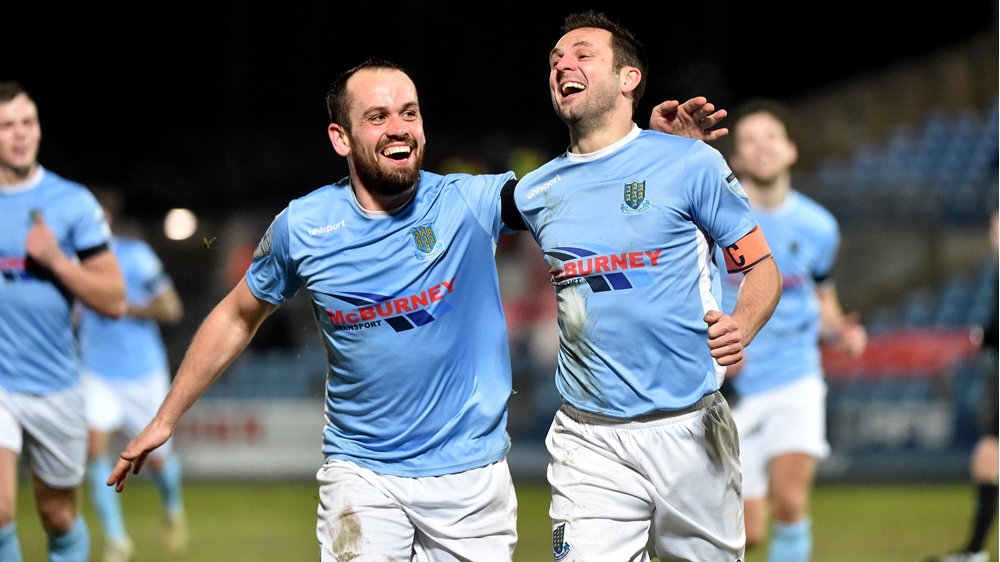 The Tennent's Irish Cup Quarter-final line-up was confirmed this evening as Ballinamallard United, Ballymena United, Dungannon Swifts and Warrenpoint Town all booked their places in the last eight.

In the only all Premiership clash, a Paul McElroy spot-kick on 16 minutes was enough to see Dungannon Swifts squeeze past Glenavon at Mourneview Park.

McElroy won the penalty himself after he was upended by Seamus Sharkey at the near post, and stepped up to confidently convert beyond the reach of keeper Johnny Tuffey.

Kris Lindsay's side host Ballinamallard in the next round with the Mallards themselves needing just one goal to account for Carrick Rangers at Ferney Park.

And like Dungannon, their winner came early in the game when, on 18 minutes, Josh McIlwaine got his head to Aaron Arkinson's corner to direct the ball past Aaron Hogg.

Top scorers on the night, Ballymena United, were given an early scare at The Showgrounds when Adam Salley fired Championship visitors Portadown in front on ten minutes with a superb curling effort into the top corner from the edge of the box.

However, the Sky Blues levelled on 17 minutes thanks to Cathair Friel sending Tuda Murphy the wrong way from the spot.

Then, five minutes after that, Adam Lecky edged David Jeffrey's side in front for the first time with a header from a perfectly delivered Friel cross.

That was how it stayed until two goals in the final quarter-of-an-hour put the game to bed.

Lecky doubled his tally after nipping in to tuck away the loose ball from Leroy Millar's initial effort before, a few minutes later, skipper Jim Ervin drilled home number four after Millar had teed him up.

The Students gave a good account of themselves throughout, hitting the woodwork at one point while another effort was cleared off the line.

But they were undone by two goals either side of the break. Philip Donnelly opened the scoring for 'Point on 35 minutes when he got a touch to a low cross delivered from the right.

Then, six minutes into the second half, Eamon Scannell's free-kick took a deflection off Matthew Torrens to double Warrenpoint's advantage. 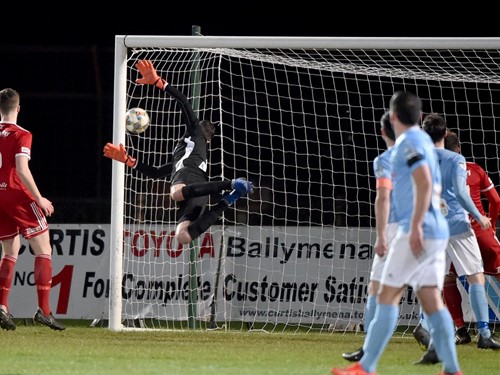 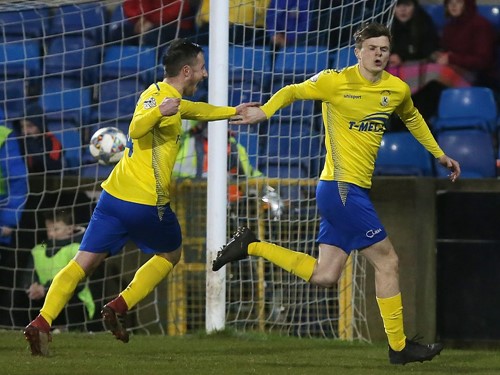 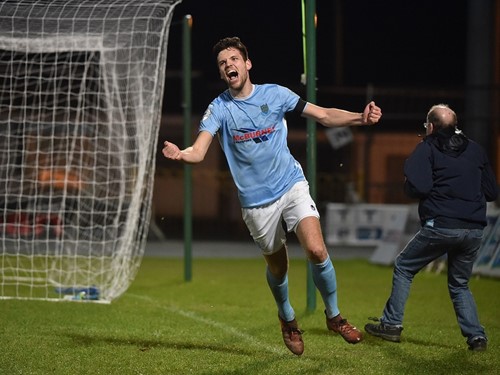 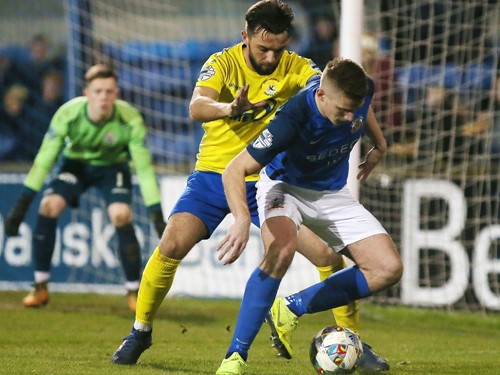 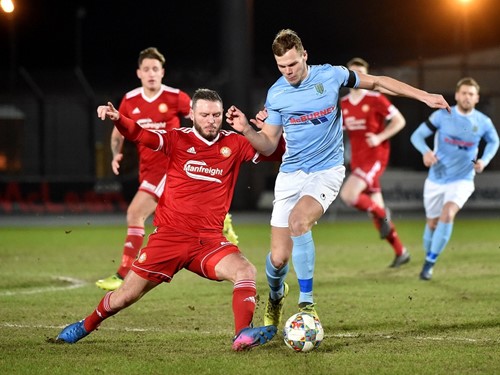 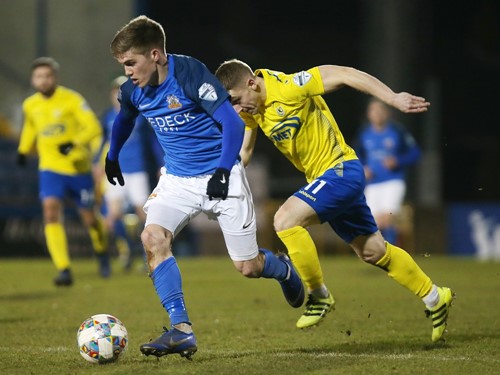