The game against the Montenegrins (10am kick-off UK time) is the first of three matches for the WU15s in a UEFA development tournament which is being staged at the Hadzhi Dimitar Stadium in Sliven over the next week.

Northern Ireland’s other opponents in the east-central Bulgarian city will be Bulgaria and Faroe Islands.

The game against the host country’s WU15s is due to be played on Sunday (2 October), with a 3pm start UK time, while the match against the Faroese is scheduled for next Wednesday (5 October). That game will begin at 2pm UK time. 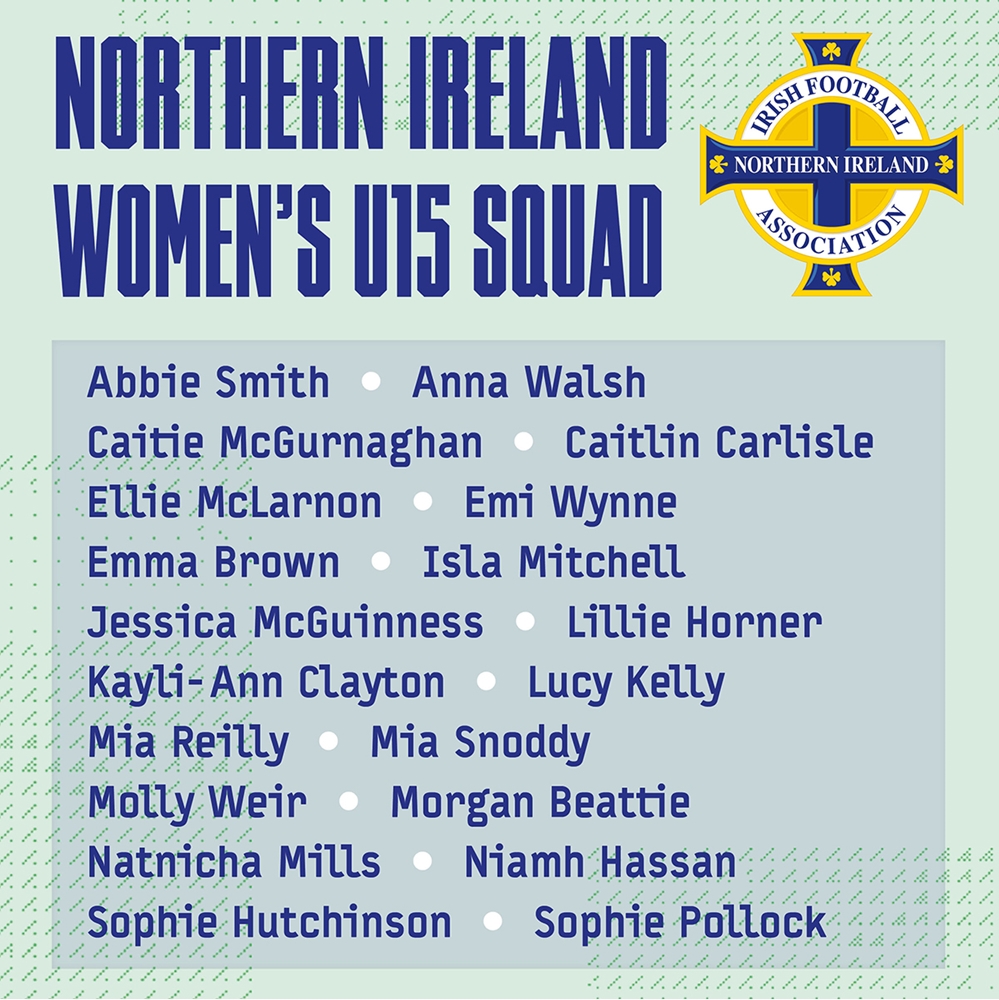 The Hadzhi Dimitar Stadium is a multi-purpose venue and is the home ground of OFC Sliven 2000, who play in the third tier of Bulgarian senior football.

A 20-strong panel has been chosen to make the trip to Bulgaria, with 12 of the players coming from the one team - Crusaders Strikers.

The Northern Ireland squad for the WU15 development tournament is as follows: