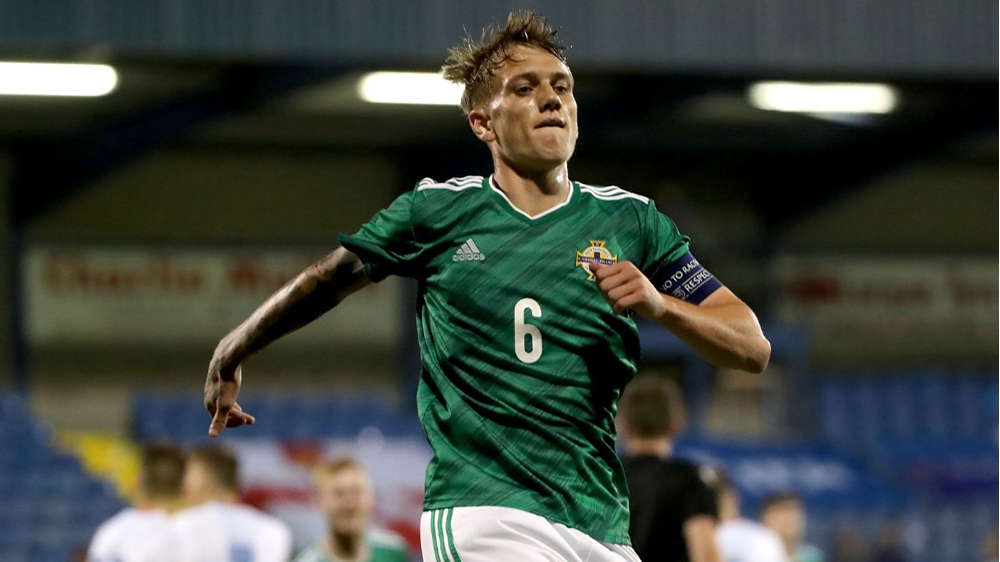 The 21-year old, who has made just one first-team appearance for United, will once again link up City boss Neil Wood who was in charge of the under-23 side at Old Trafford until taking up his post at the Peninsula Stadium last May.

Last season Galbraith gained valuable first-team experience following a successful loan spell at Doncaster Rovers where he scored once in 36 appearances for the League One side.

The former Linfield youth, who has won two full caps for the Northern Ireland senior team, will go straight into the squad for Salford City’s home game against Crawley Town this weekend.

Elsewhere, Carl Winchester has made the loan switch from Sunderland to Shrewsbury Town until the end of the campaign, though the Black Cats do have an option to recall him in January.

Winchester played 67 games scoring four goals since moving to the Stadium of Light from Oldham Athletic in January 2021, though this season his appearances have been curtailed due to a back injury.

Finally, former Liverpool trainee Ryan McLaughlin, has had his contract cancelled at League One side Morecambe by mutual consent.

The 27-year-old right-back had not featured in the first-team squad at the Mazuma Stadium this season.