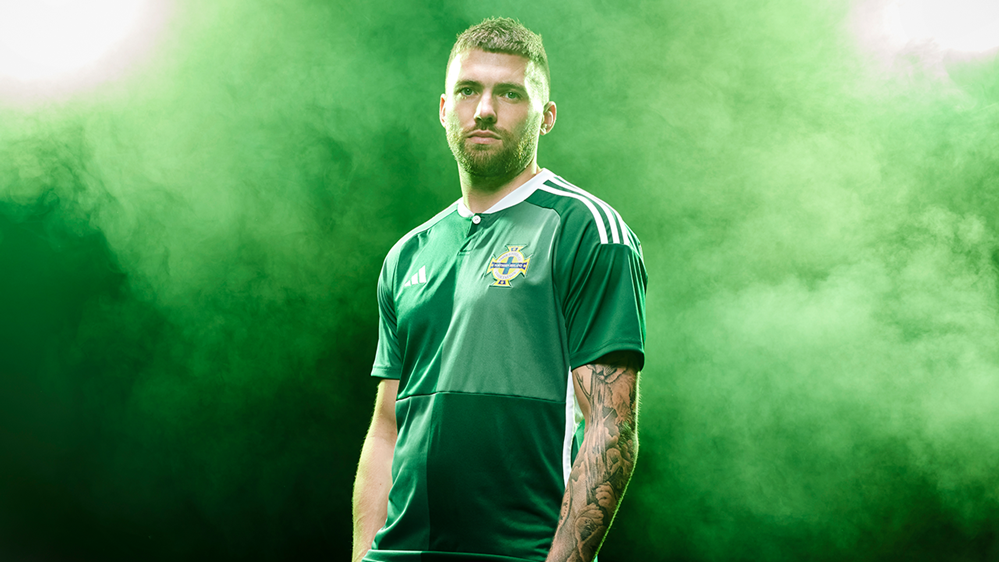 It will be worn by the senior men’s team during next year’s qualifiers for UEFA Euro 2024 in Germany which get under way in March.

And the kit will make its bow during the upcoming UEFA Nations League game against Kosovo at the National Football Stadium at Windsor Park (24 September). 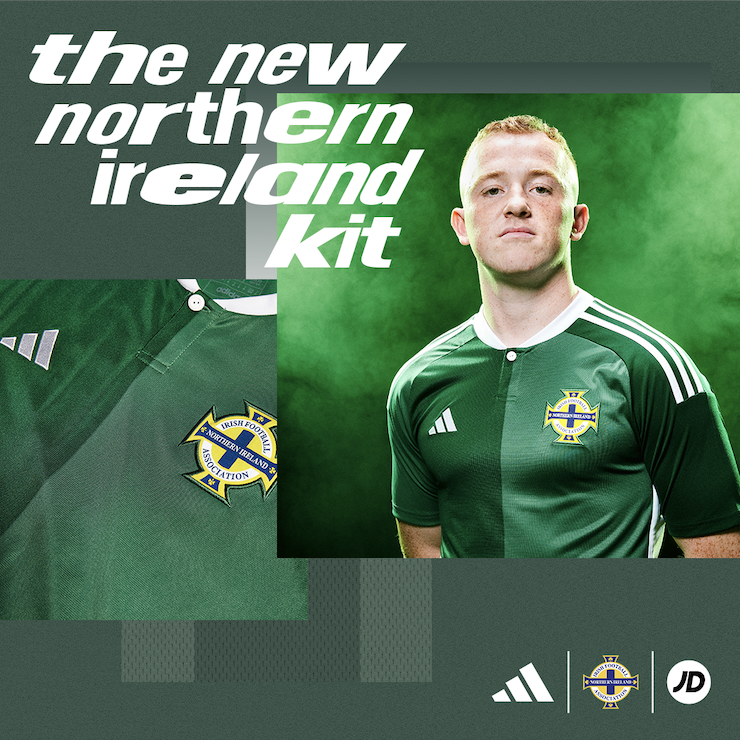 Adidas said the design inspiration for the new home jersey takes nods from past kits and uses different shades of green “to resemble the country’s iconic landscape”. It also said the single-button henley collar adds to the classic design, with a crest and sign-off on the back collar to embody national team pride.

The jersey features mesh inserts under the arms which couple with the company’s sweat-wicking Aeroready technology to keep players dry and comfortable while performing at the highest level.

The kit will be sold through JD, the Irish Football Association’s retail partner. It is available to pre-order on the JD website (jdsports.co.uk) from today. After that it will be exclusively available online from JD and in-store from mid-September.

The draw for the qualifying group stage of UEFA Euro 2024 is scheduled to take place in Frankfurt on 9 October. 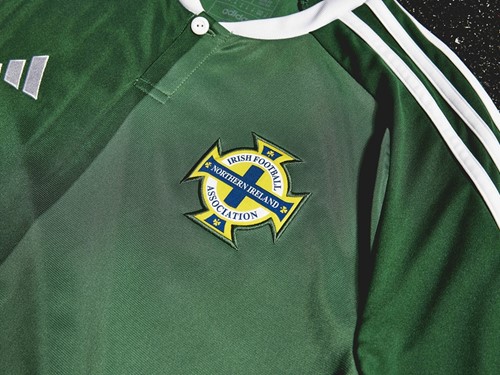 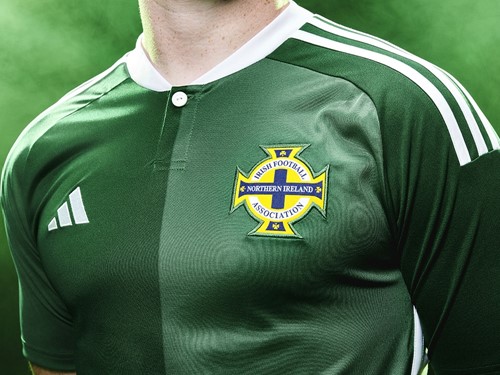 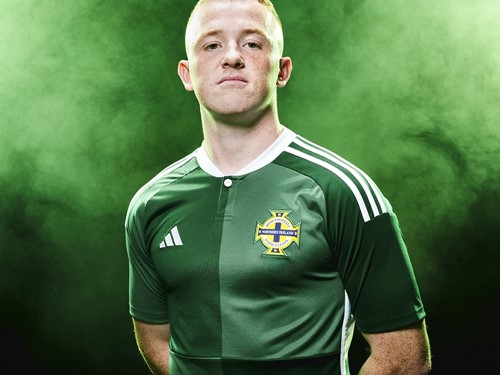 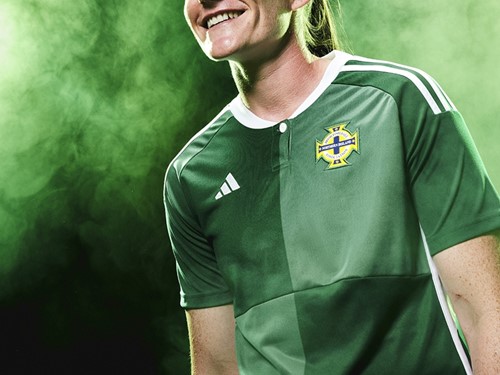 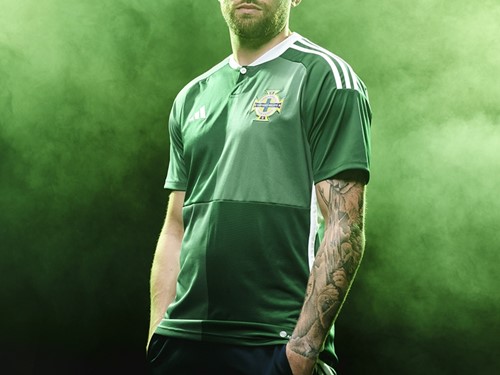 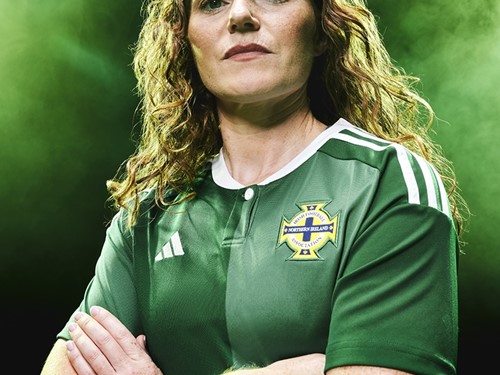 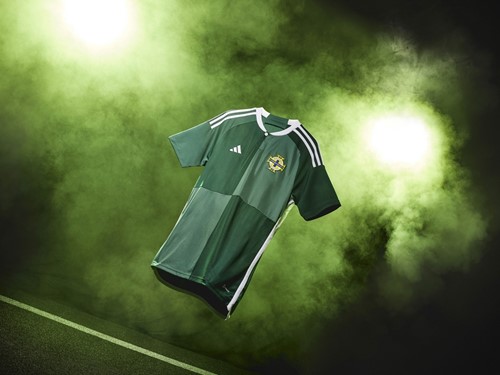 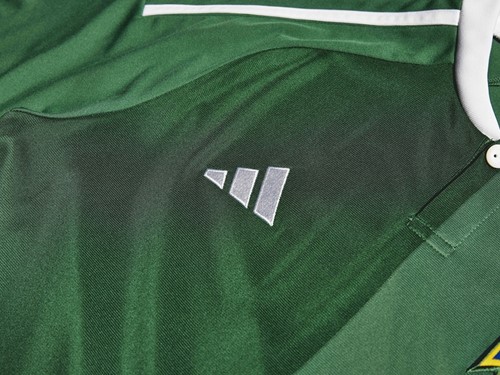 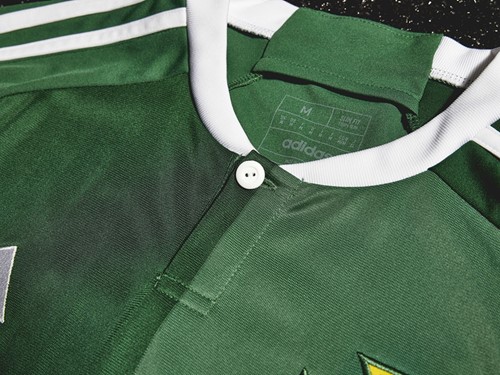 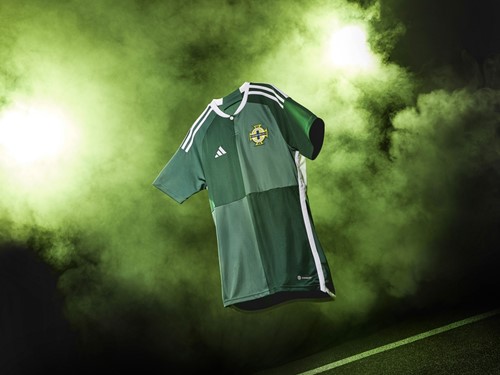