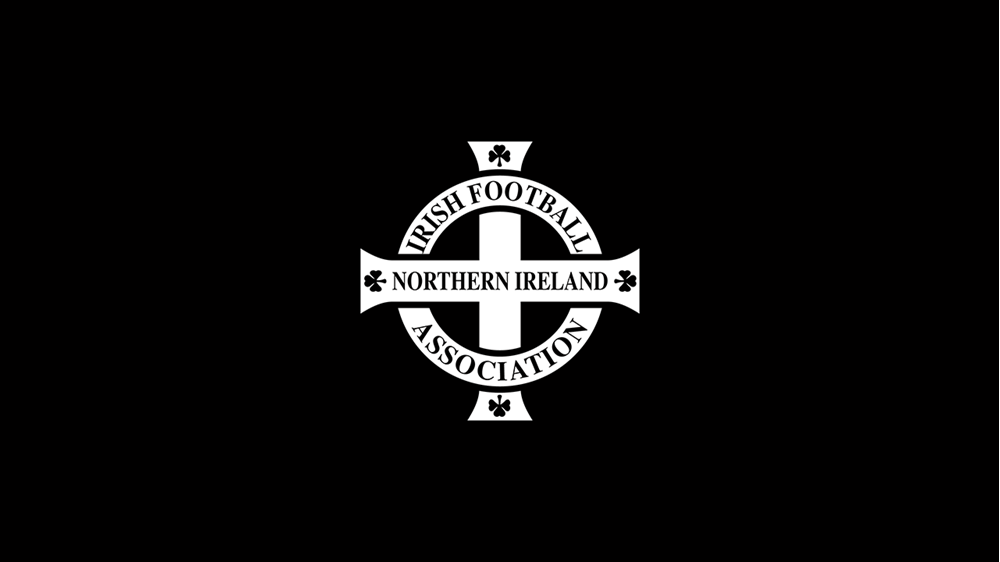 He described the Queen, who passed away peacefully at Balmoral this afternoon, as ‘a model of leadership, selfless service and dignity’.

Northern Ireland senior men’s boss Ian Baraclough said he was saddened by the news and added: “she will be missed enormously”.

Patrick Nelson, CEO of the Irish FA, said the Queen served with a ‘selfless generosity of spirit’.

“The Queen was a model of leadership, selfless service and dignity to which we could all aspire.

“Her resilience and energy over the entirety of her long reign has set the bar high for anyone in public life. Her loss will be felt by so many people in Northern Ireland who held her in such high affection and esteem.”

“The Queen served the people of the United Kingdom of Great Britain and Northern Ireland and the Commonwealth with a selfless generosity of spirit. As an association, we pay tribute to her life of public service.”

“Her Majesty the Queen, like for so many others, has been a constant throughout my life.

“She has led a remarkable life of service and devotion and she will be sorely missed.

“My deepest condolences are with the Royal Family at this time.”

“I am saddened to hear about the passing of Queen Elizabeth II.  She was much loved and respected all over the world and will be missed enormously.

“She will be remembered as one of our most popular and greatest monarchs.”

“The Queen has been unique, not only in her longevity, but in her remarkable family care. She has set an example to every mother by how she was able to devote herself to the needs of everybody.

“I feel like we are all indebted to this fantastic human being. She always sought peace and was able to reassure her people with a trusting emphasis to bring us through the Troubles in our small province.  God bless her.”