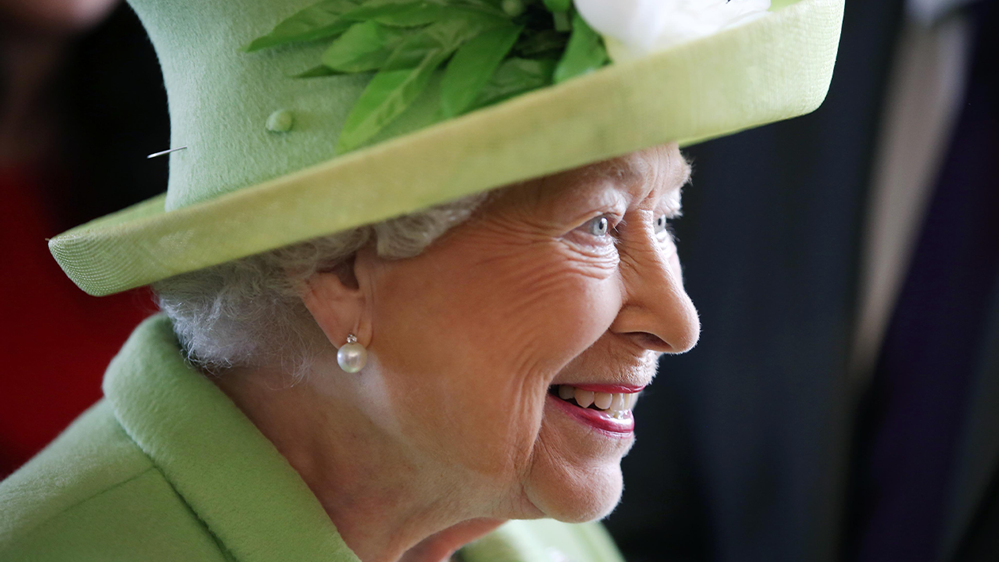 The Irish FA has received a letter of condolence from FIFA President, Gianni Infantino, after the passing of HM Queen Elizabeth II.

It is with great sadness and deep emotion that I learned of the passing of Her Majesty Queen Elizabeth II.

Tributes are flowing from all over the world to salute her memory, and I would like herewith to join them.

Longest-serving monarch in British history, a global leader and pillar of our time that embodied stability and brought comfort far beyond the borders of the United Kingdom, recognised for her confidence in her people and her vision for a brighter tomorrow during her decades of service as sovereign, for her humanity and her reading of the world, Her Majesty Queen Elizabeth II, will not be forgotten. Head of State for a number of FIFA’s Member Associations, active patron of football across the United Kingdom and a supporter of our sport throughout the Commonwealth, her support for football spans a lifetime. Her Majesty Queen Elizabeth II’s passing is a huge loss to football, to our society, and to the world.

On behalf of the members of the international football community, I wish to extend our deepest condolences to the Royal Family, the Irish Football Association, and the people of the United Kingdom in these difficult times.