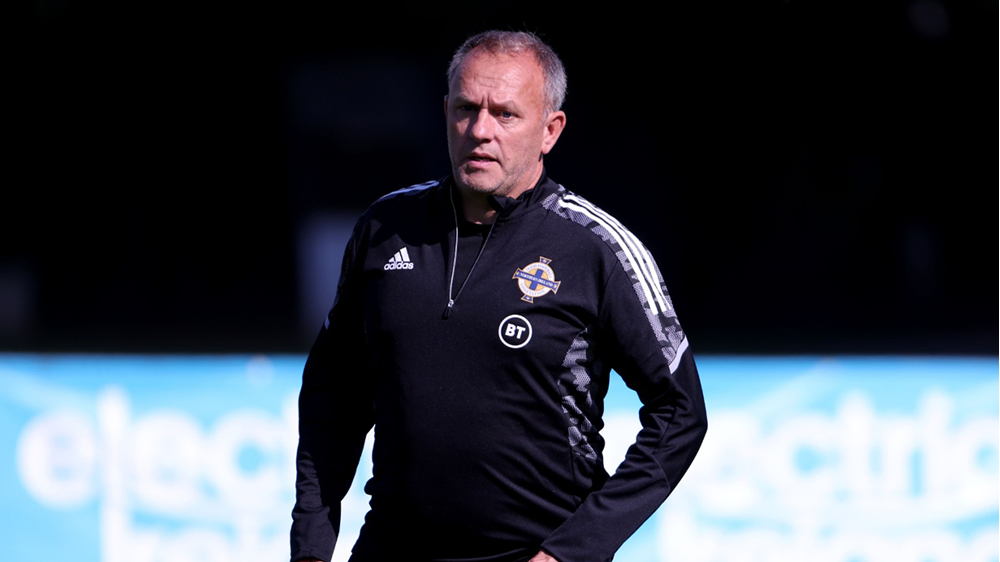 Robson’s CV includes spells with England’s U19 and U21 squads and at club level with Peterborough and Barnet. His current role with the Hammers sees him working with Northern Ireland development squad players Michael Forbes, Callum Marshall and Patrick Kelly.

“I played with Mark at Notts County and since then he has developed into a very capable coach who will bring experience and nous. We’re looking forward to him coming in and getting to work,” said Baraclough.