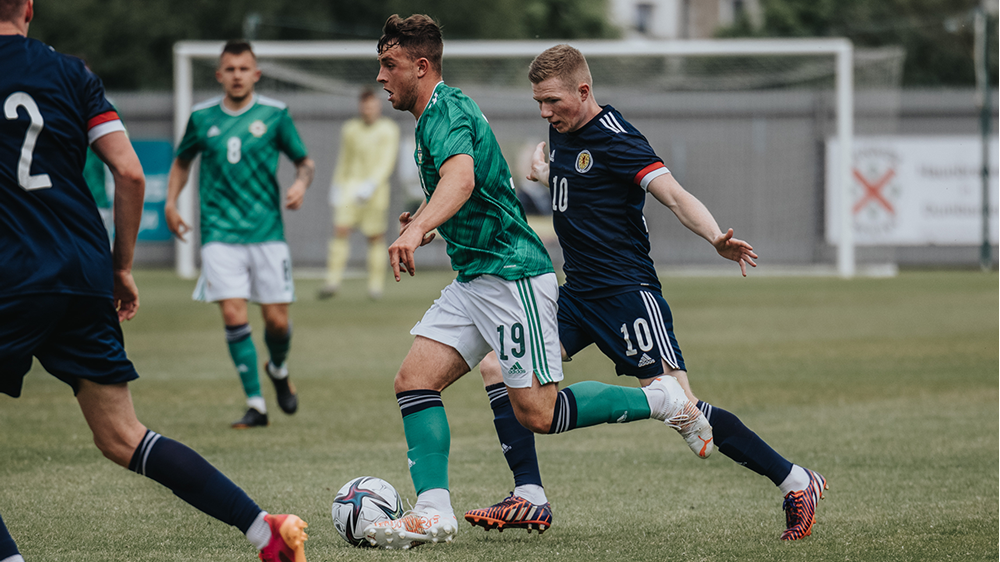 The U21s are due to play the Scots at Belfast’s Blanchflower Stadium next Thursday (22 September, 14.30 start) and then at St Mirren’s SMiSA Stadium in Paisley on Sunday 25 September (14.00).

Schofield’s squad for the two matches shows a dozen changes from the one chosen to compete against Spain and Lithuania in U21 Euro qualifiers back in June. 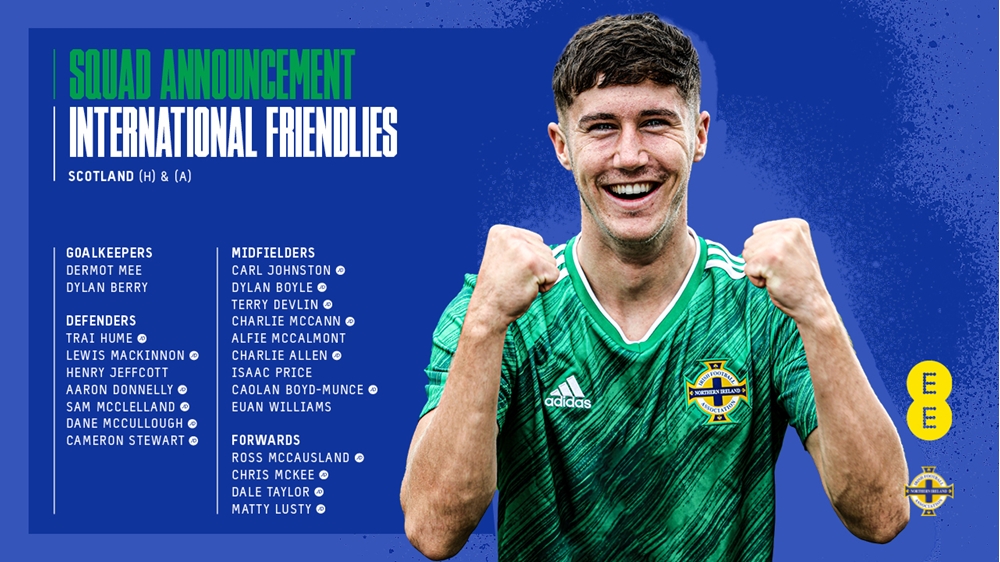 Many of those players are now too old to play for the U21s, however the squad still featuresseveral players with good experience at U21 level.

In addition Barrow defender Sam McClelland and Nottingham Forest striker Dale Taylor, who were involved with the U21s in early summer, have experience of being part of the senior set-up.

Norwich City goalkeeper Dylan Berry returns to the ranks after missing the games in June, and also back are Everton midfielder Isaac Price and Fleetwood Town defender Carl Johnston.