Ian Baraclough looks ahead to tough test against Norway in Oslo 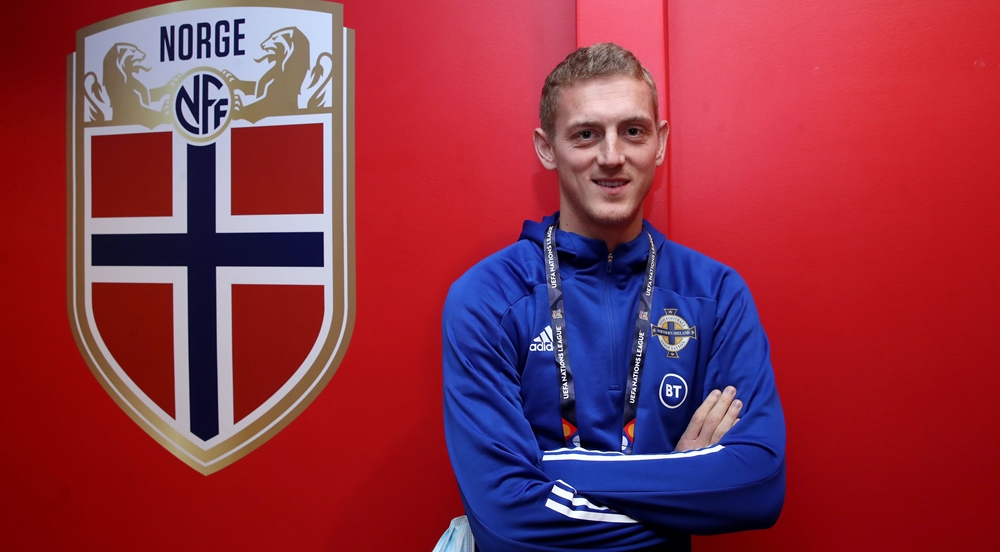 Speaking from Stadion Ullevaal in Oslo, Baraclough said: "I didn't want to make wholesale changes against Austria and keep a good core of the team but we'll need to freshen things up again.

"You've got to be excited to play against these players, there's many areas we need to concentrate on and it's a good challenge for us."

George Saville admitted he was disappointed not to play against Austria but is looking forward to potentially being involved again against Norway on Wednesday 14 October.

He said: "The Bosnia & Herzegovina game took a lot of me so the gaffer thought to give me a rest. Physically and mentally after it took a lot of us, the feeling of getting to the final it was unbelievable."

Northern Ireland take on Norway in the Nations League on Wednesday 14 October, KO 19:45.