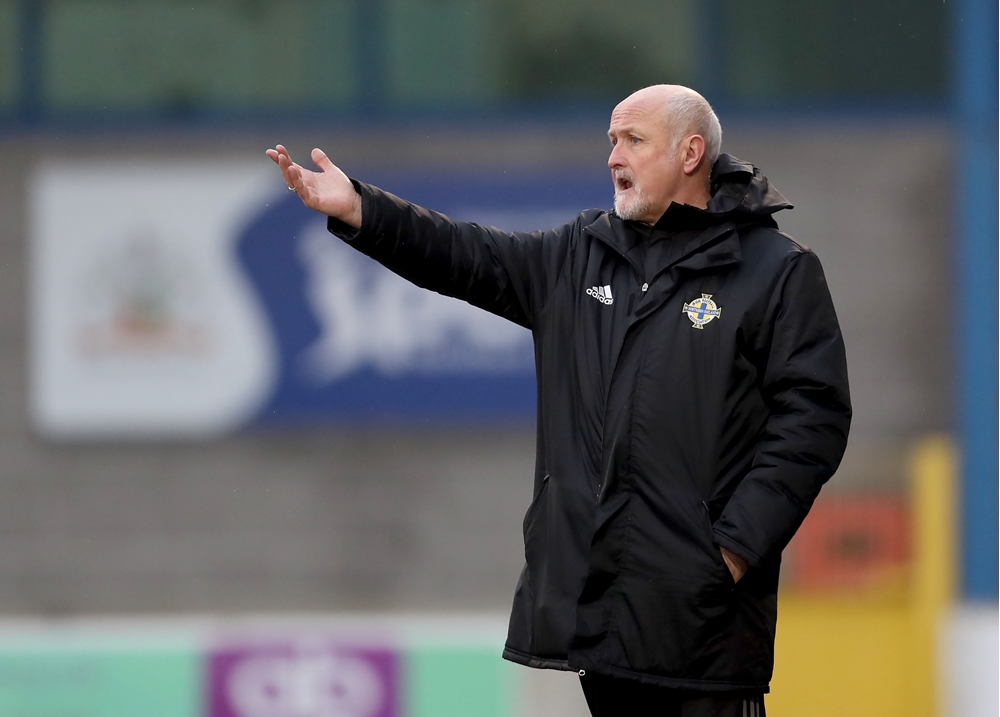 Northern Ireland senior women’s team's heroic away win against Belarus this week has put the team in the driving seat to secure a play-off place for the UEFA Women's Euros, which is set to take place in England in 2022.  And the influence of the continued success of the Irish FA’s Girls and Women’s Performance Pathway isn’t too far away.

The Group C qualifier win in Minsk puts Kenny Shiels’ squad within three points of second-placed team Wales - and crucially with a game in hand. And some of the team’s key players, such as Caitlin McGuinness and Demi Vance, have all had been involved in the Performance Pathway system, which allows aspiring female footballers to start their playing journey at 10 years old with opportunities existing province-wide across the country.

Alfie Wylie, the Irish FA Head of Women's Elite Performance, said: “Whilst the system isn’t judged or hinged on the success of the national teams, it’s clearly a real positive to see those players making the grade into the elite end of the game as a result of the work put in during their formative years. We focus on good coaching, strength and conditioning, nutrition, wellbeing and promoting good mental health and we aim for players to be taught in an enjoyable and engaging environment.”

From Kenny Shiels’ 21-player squad, 14 have come through the Irish FA Performance Pathway, where girls enter via one of the four regional excellence centres located in Strabane, Jordanstown, Cookstown and Belfast.  They then graduate into age specific development squads, with many having a full-time ‘football experience’ at the Women’s Football Performance Academy at Ulster University and with some rising through the ranks further to eventually represent Northern Ireland in the senior women’s team. Chloe McCarron, who has just signed for FA Women’s Super League side Birmingham City, has risen through every level of the system.

“Having a team of hard-working coaches to help hone the skills of the players has been key to our continued success,” added Wylie. “We’re now seeing fruits of this with players heading over to England and Scotland to ply their trade; Chloe being a great example. We use technology well in order to keep our players connected, which has now come into its own even more since lockdown. Plus, our ongoing alliances with partners at the Ulster University at Jordanstown has helped further this work and we’re looking forward to seeing more players flourish in the professional ranks in the coming years.”

Irish FA Director of Football Development, Michael Boyd said: “In the last five years since the launch of Let Them Play - our youth football strategy - we have worked hard to create a pathway from our Electric Ireland Shooting Stars programme at the base of the pyramid, through to our small-sided games, to new girls' youth leagues with partners, our player development programmes, the NIFL Women's Premiership, our Ulster University Performance Academy, right through to our international teams.

“Recently we have seen more players progress on to play professional football and to have players at clubs like Liverpool and Everton playing for Northern Ireland is a big statement. We now also have some fantastic football coaches involved at every level in girls' and women’s football here in Northern Ireland; and the future is very bright.”