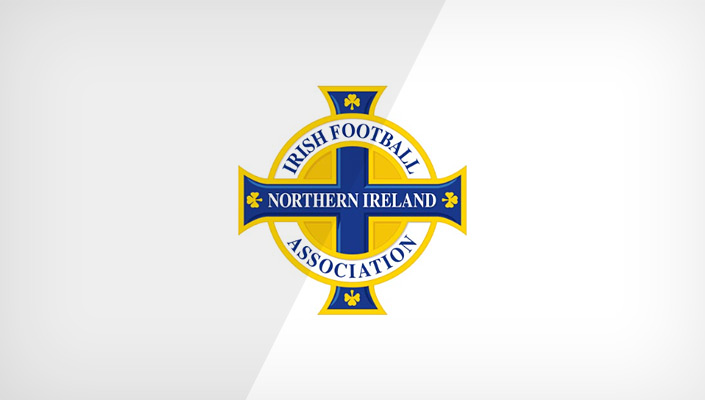 The Irish Football Association notes both the new Health Protection Regulations which were made at 10.30pm on Friday 16 October which came into effect immediately, and that spectators will still be admitted at elite sporting events which are allowed under the regulations. This will include the NIFL Danske Bank Premiership matches, where the 2020/2021 season has this weekend begun. Ground capacities for these games will be determined by the local safety authority.

“The football industry in Northern Ireland, from governing body and NIFL level to right through the pyramid, has worked tirelessly to ensure protocols are in place for the safe return of fans at games.

“We have proven, just last week when we had 600 impeccably behaved supporters at our UEFA Nations League game against Austria, and at the Irish Cup final in July, that games with fans can take place safely at the National Stadium at Windsor Park and we know our clubs in the NIFL have similarly been engaging with fans to do likewise.

“We are committed to playing our part in reducing the threat of Covid-19 in this country however we will continue to press the Northern Ireland Executive on what financial measures will be offered to the football industry in Northern Ireland as the income streams of both the Association and its member clubs has been severely reduced by the capacity restrictions on spectators.” 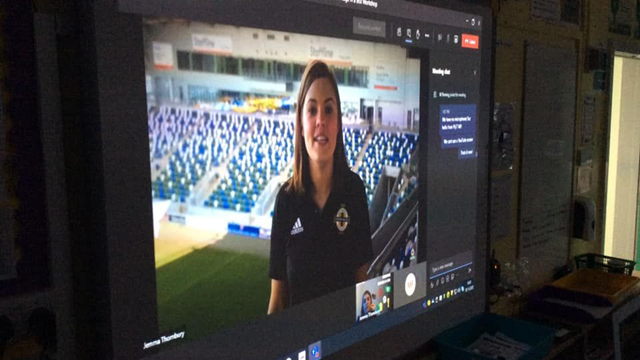