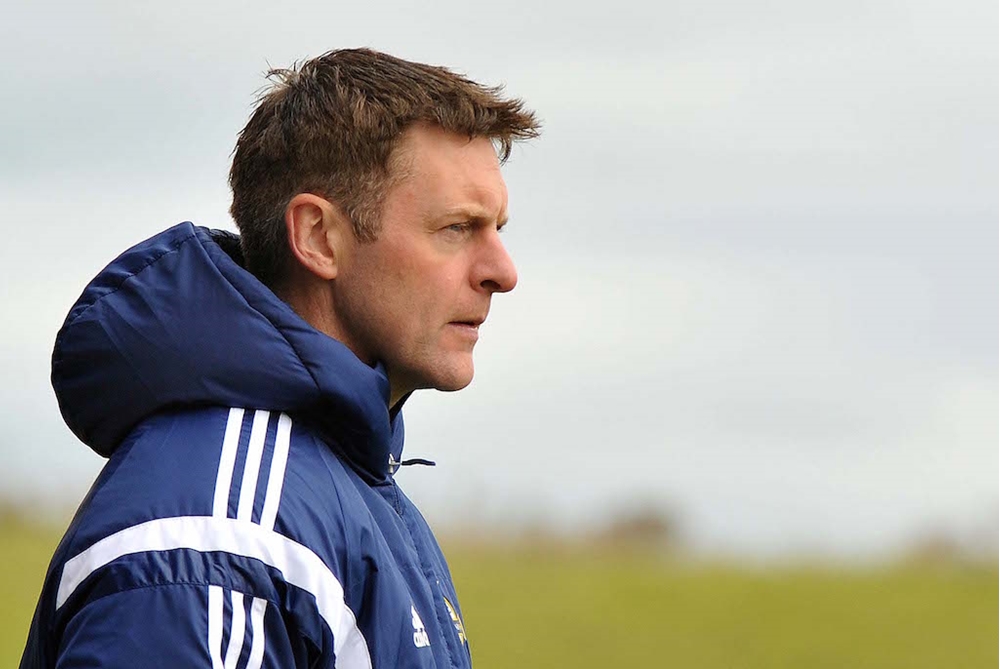 Manager Stephen Craigan is without three key players as the Northern Ireland Under-19 team prepare to play in the Elite Round of the U19 European Championships for the first time in six years.

The former international defender will be without Newcastle United’s Michael Newberry, Mark Edgar of Coleraine and Ballymena United striker Matthew Shevlin, all three of whom played in the qualifiers last October.

“Unfortunately all three are injured,” explained Craigan, “Michael has a back complaint, Mark has suffered ankle ligament damage while Matthew has pulled a hamstring.

“All of them played a big part in the three qualifiers and they will be loss; I have had to therefore call up a few players who are a year young for this age group, but it will be a good experience for them.”

The mini Tournament is being held between the 24th -29th March and Northern Ireland face a mammoth test after being grouped with the Netherlands, who are the hosts, Ukraine and Poland.

“It’s a very tough group,” added Craigan, “They are all big and physically strong countries and also technically very good.

“Our opening match is against Poland and we have studied DVD’s from a number of their games. So the Coaches and I now have a busy few days ahead of us preparing the players for the three very tough and physically demanding games.”

“It’s a huge bonus to have players in the squad who are playing regular first team football in England and Scotland.

“I have had good reports about one of the new lads, Jamal Lewis, who has been playing really well for U18’s and U21’s at Norwich City this term. He is quick and can play at left-back as well as on the left wing.

“For players like him and Shayne Lavery, who are both eligible for the U19’s next year as well, it is a big step up, but it will be hugely beneficial in their football development.”

The current Assistant Manager at Motherwell is fully aware that qualifying for next summer’s Finals would be a massive achievement.

“Obviously that would be fantastic if we could achieve that, but realistically our main aims are to go out and be competitive in all three games and for the players to give a good account of themselves.”