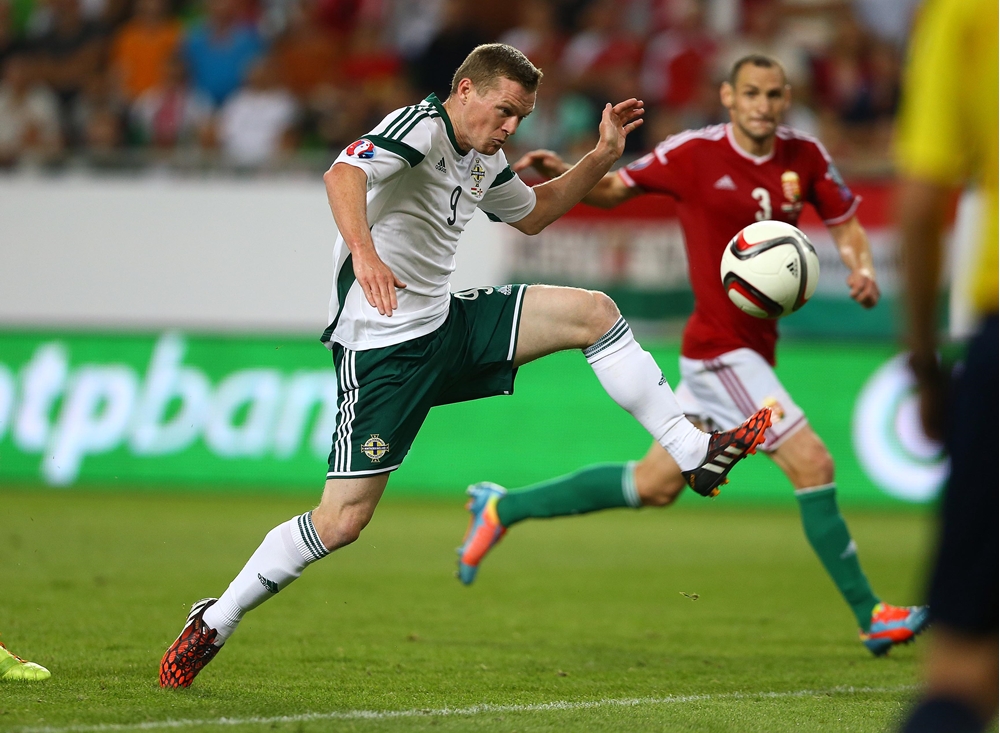 Striker Billy McKay was Dundee United’s saviour after he scored in injury time to salvage a crucial point for his side in Sunday’s Tayside derby.

United, who are rooted to the bottom of the Premiership table 12 points from safety, were 2-0 down when McKay netted his first from the spot in the 53rd minute after he had been hauled down by keeper Scott Bain. The 27 year-old then took his total for the campaign to 13 when a minute into injury time he headed home to make it 2-2 and claim a valuable point for the home outfit.

Also on the scoresheet this weekend was Stuart Dallas who gave Leeds United a 22nd minute lead with his first ever goal at Elland Road in their all-Yorkshire clash with Huddersfield Town.

Nottingham Forest’s Jamie Ward returned from injury coming on as a substitute in the 1-0 Championship defeat at his old club Derby County. Also back in action was defender Jonny Evans who made his first appearance for West Brom since 20th February in the 1-0 home defeat to Norwich on Saturday, a game which saw Gareth McAuley become the Baggies oldest ever outfield player to appear in the Premier League.

In League Two, Accrington Stanley boss John Coleman praised goalscorer Billy Kee after the former Northern Ireland Under-21 striker poked home his 18th goal of the season in his sides 1-0 victory at Dagenham. “We kept plugging away and it was fitting that Billy Kee scored the winner as he was fantastic today,” said Coleman.

“It was a scrappy goal but, as Billy will tell you, there is no such thing as a bad goal and he will get you 20 goals a season and it’s crucial we have him with the way we play."

Midfielder Jamie McQuilkin, another former under-21 international, was also on the scoresheet at the weekend after he came off the bench to net twice and secure a vital 2-1 win for Kidderminster over Lincoln City in the National Conference.

Striker Robbie McDaid, who joined Lincoln City on-loan from Leeds United in January, made his first start for the Imps in that game after a run of nine successive substitute appearances.

In League Two Darren McKnight, who was released by Shrewsbury Town at the start of the year, was an unused substitute for Morecambe whom he joined at the weekend on a short-term contract until the end of the season. 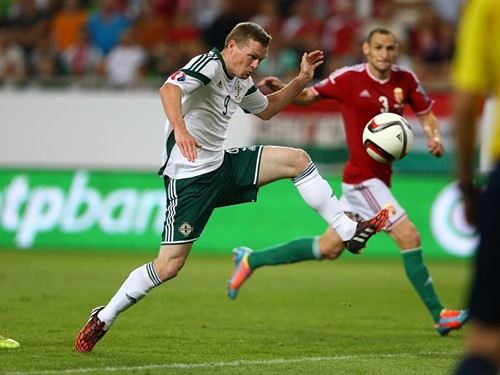 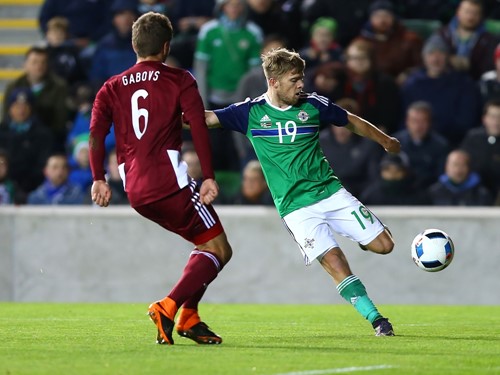