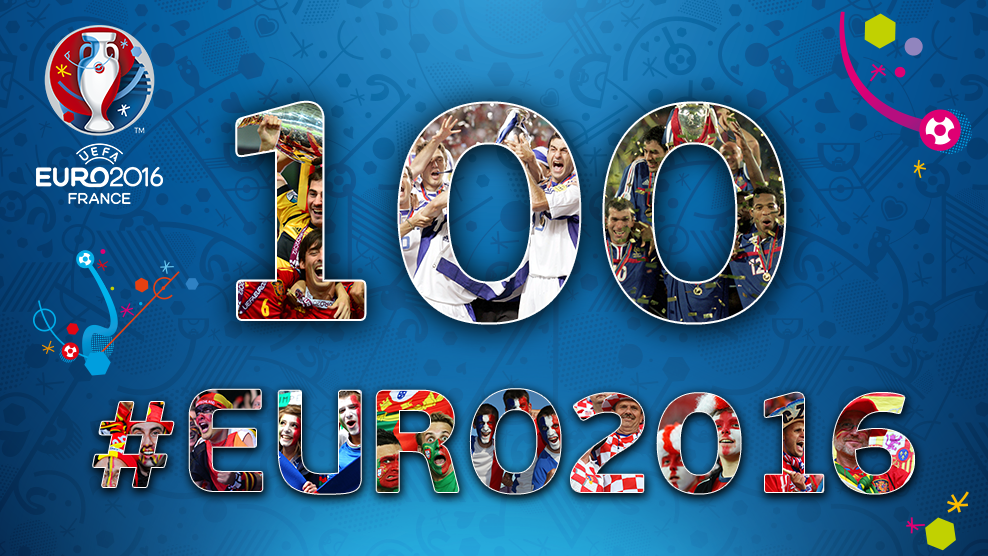 The opening ceremony and fixture will launch the month-long tournament. Northern Ireland team will compete as Europe's 23 best teams battle to see who will succeed Spain as champions.

Michael O'Neill's men will commence their tournament against Poland in Nice on the 12th June with games following against Ukraine and Germany.

Details of Northern Ireland’s group fixtures for the tournament are as follows: