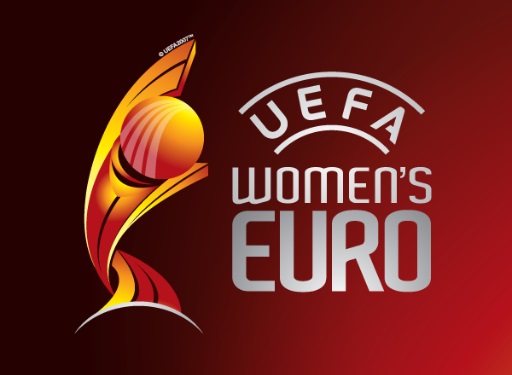 The group winners and the six best runners-up will join the hosts, the Netherlands, in the final tournament.  The other two runners-up will play off in October 2016 for the remaining berth in the expanded 16-team finals to be held the following summer.