It’s been a fantastic tournament for the Northern Ireland team, who beat UE Sants (Spain) 2-0 in their opening match, before defeating Regista (Japan) 5-0 and Unio Deportiva Taradell (Spain) 5-0. They also chalked up a 2-1 victory over UE Olot (Spain) in the knockout stages of the tournament. Well done boys! 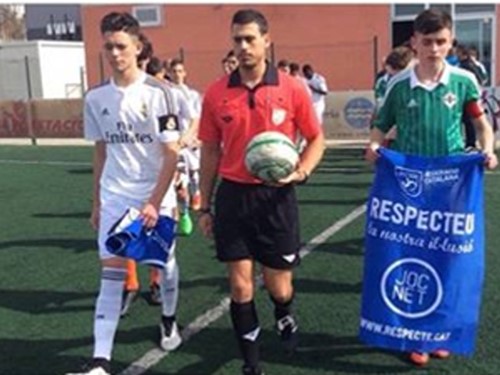