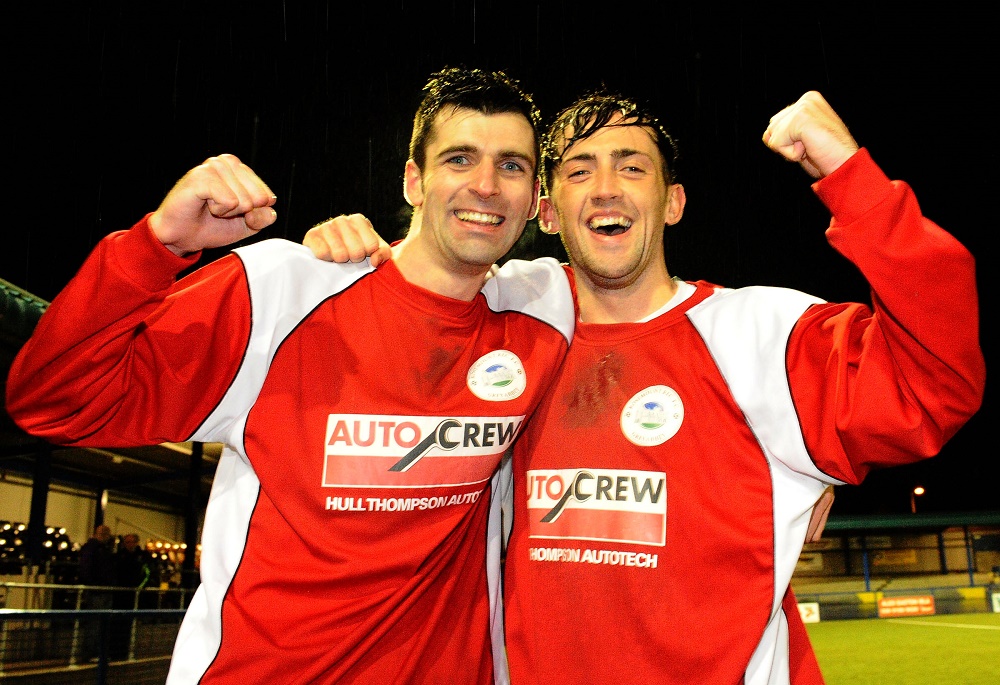 Rosemount started the match in a positive mood and after controlling the early stages were rewarded in the 12th minute when they took the lead after Mark Miller's excellent finish gave Aaron Kidd in the Hill Street goal no chance.

Hill Street worked hard to get themselves back in the game and with the last kick of the first half three minutes into added time they levelled with a superb curling effort from Jack McNally's free-kick.

Rosemount restored their one goal advantage in the 48th minute when Neil Melville's perfectly weighted cross from the right flank was converted by Nicky Eccles.

Hill Street were dogged in their determination to stay in the game and again levelled the scores in the 68th minute with a cool finish by Ian Penny.

Both teams worked tirelessly in their search for the winning goal, but neither were able to add to the scoreline before the final whistle.

In the first minute of the first period of extra-time Hill Street took the lead for the first time through Darren Kennedy who kept his nerve to slide the ball past the helpless Chris Rice in the Rosemount goal.

They must have been starting to dream of another cup final appearance until their dreams were dashed in the 102nd minute when man-of-the-match Nicky Eccles scored the crucial equalising goal.

With a penalty shoot-out required to settle the tie Rosemount held their nerve to emerge 4-2 winners. 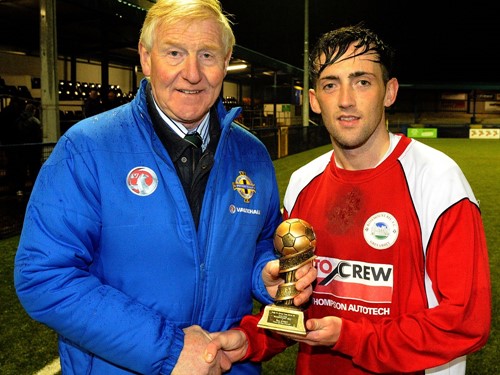 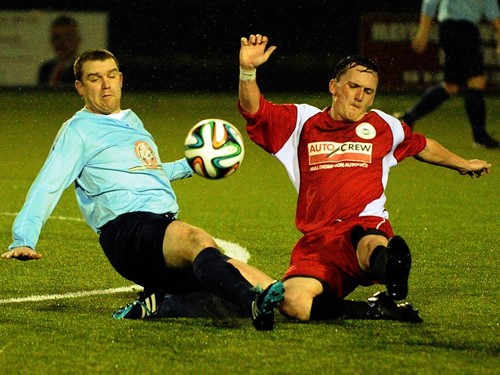 Action from the Bangor Fuels Arena 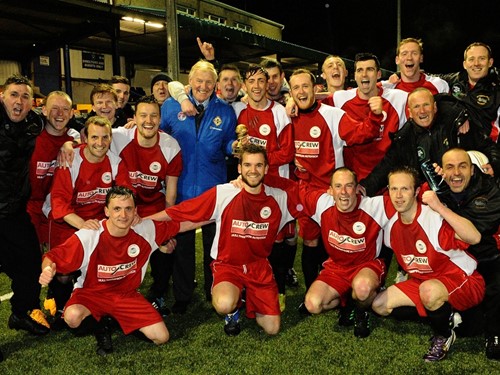