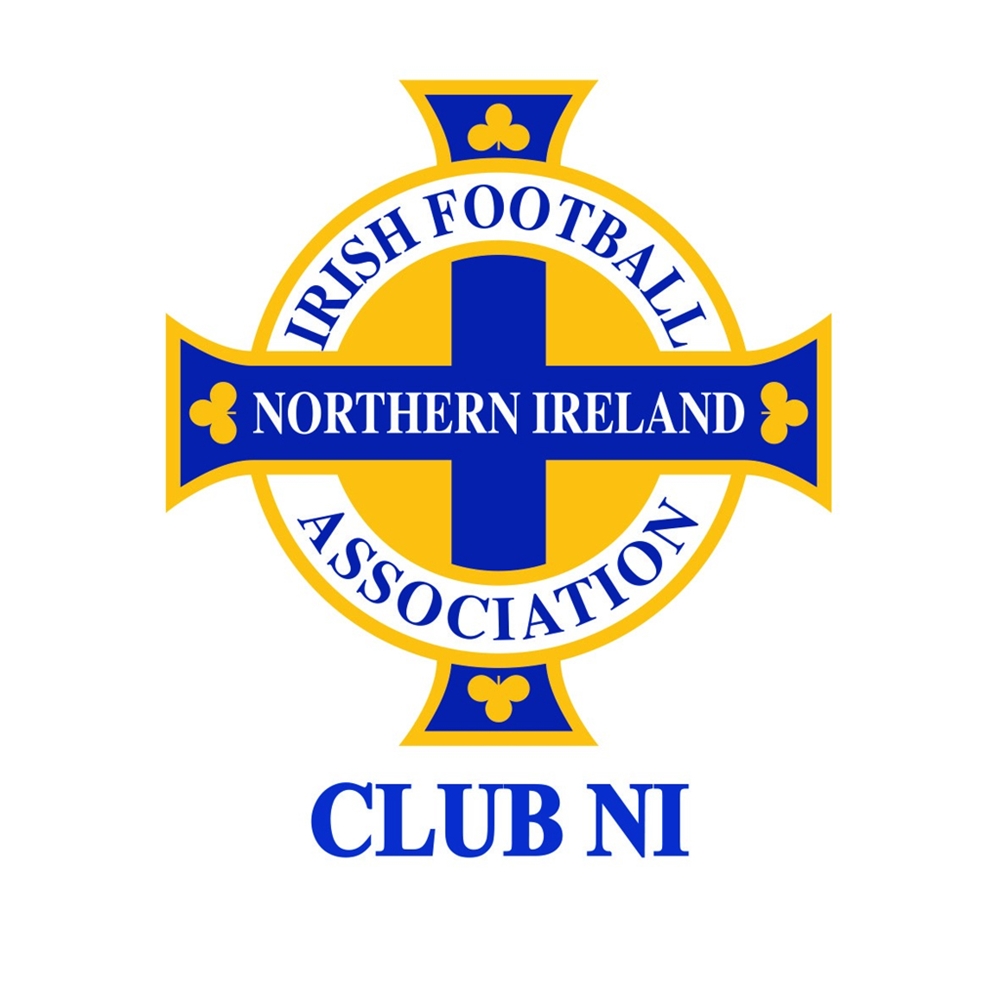 Players including Lionel Messi, Cesc Fabregas, Gerard Piqué, Jordi Alba and Neymar to name but a few have played in the Cup during its 14 year history.

This afternoon’s game kicks-off at 4.00pm (local time) and will be played at La Bisbal de L'Empordà.