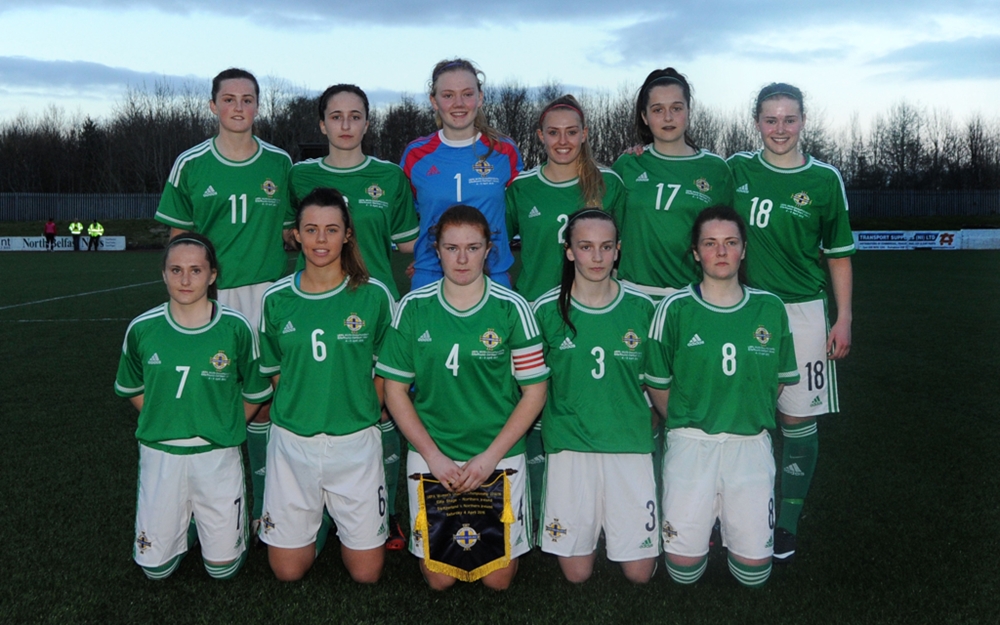 Alfie Wylie’s side kicked-off their mini tournament on Saturday evening against Switzerland at Solitude.

The girls put in an excellent team performance and were very unlucky not to get something out of the game.  The only goal of the game was scored by Switzerland’s Viola Calligaris on 31 minutes.

In Saturday night’s other game in the group, England lost 2-1 to Norway at Seaview.

Entry to all the games is free.

Irish FA TV caught up with manager Alfie Wylie after Saturday night's game to get his thoughts on Monday’s fixture against England. 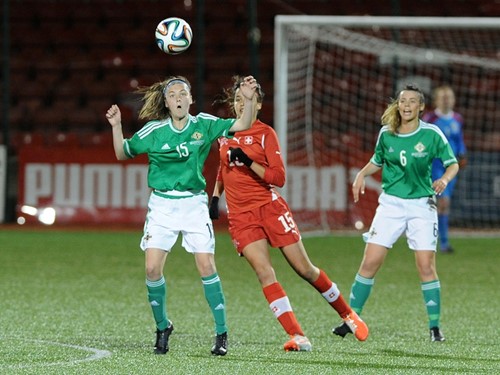