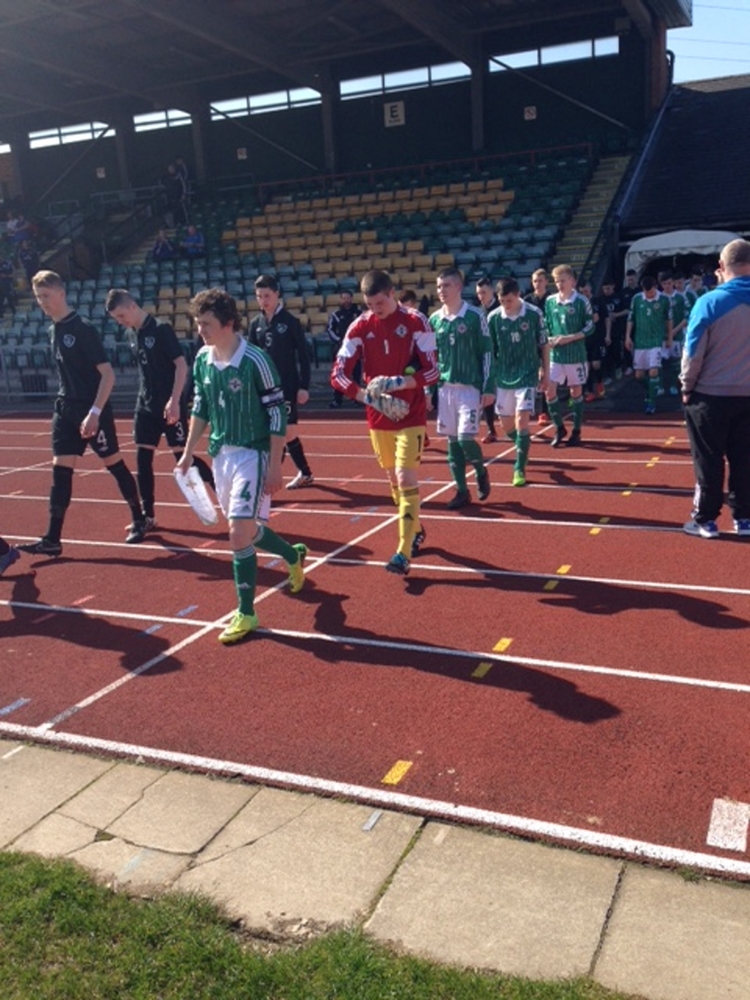 The boys gave three great performances to secure maximum points with wins against the Republic of Ireland (2-1), Scotland (1-0) and Wales (3-0).

The games were played in Newport, Wales at the excellent facilities at Dragons Park and Newport County Stadium.  Team Manager and IFA Disability Football Development Manager, Alan Crooks was keen to praise the young squad: “All six games in the competition were tight so it is very pleasing to get that 100 per cent record and come out on top.

“We stayed patient in all three games and played some great football on our way to deservedly securing the Championships for the first time.  We have had some good players over the years but I feel this time we had a good squad, a good team-spirit and a winning mentality.  All 17 players played their part and in many ways it was a perfect competition.” 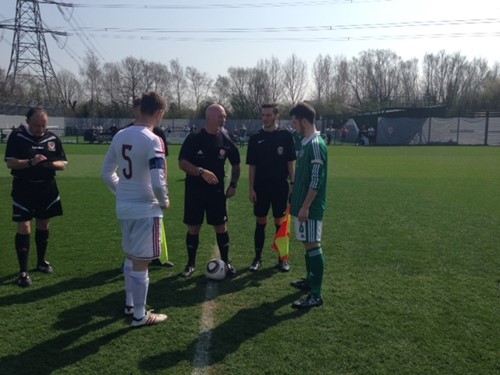 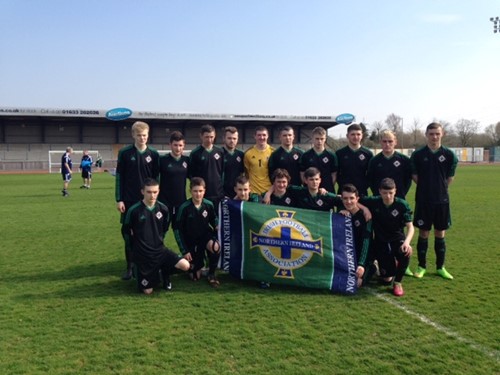 The Northern Ireland Under 19 Learning Difficulty Squad pictured during the Home Nations Championships in Wales. 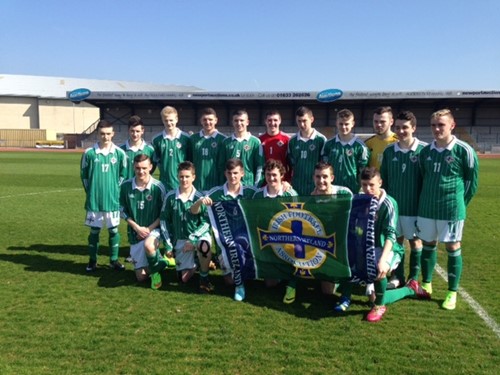