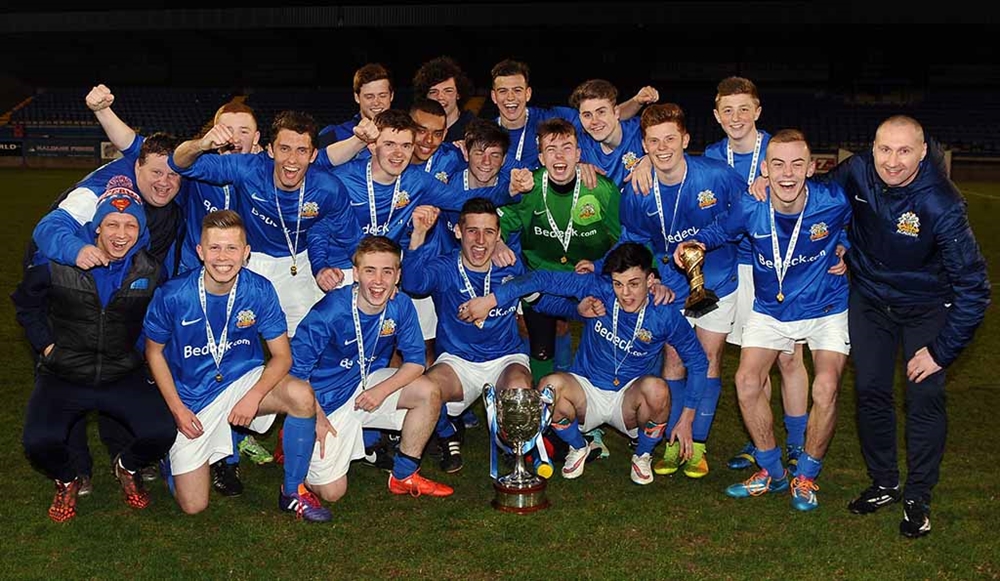 It was an even contest with the teams cancelling each other out in the first half.

Linfield’s Adam Salley made an early run down the right but was stopped by a hard-hitting challenge from Glenavon’s Daniel Wilson.

Carl Lennox then struck a fierce shot from inside the box, drawing a brilliant safe from Glenavon goalkeeper Ruairi Murray.

The best chance of the half fell to Mark Sykes who skipped past two Linfield players but failed to square the ball to Conor McKendry who was unmarked on the edge of the box.

Shayne Lavery (Glenavon) and Jack Smith (Linfield) had early chances in the second half but it was the introduction of Gary Lavery that helped Glenavon get a hold on the game.

Lavery was involved in numerous Glenavon attacks and on 80 minutes he slipped the ball to McKendry who fired home.

Five minutes later Lavery was brought down inside the box, but Sykes’ penalty was saved by goalkeeper Samuel Johnston.

Shortly after that Lavery was again involved when he smashed the ball against the crossbar from a 20 yard freekick.

The referee played three minutes of additional time before blowing the final whistle. 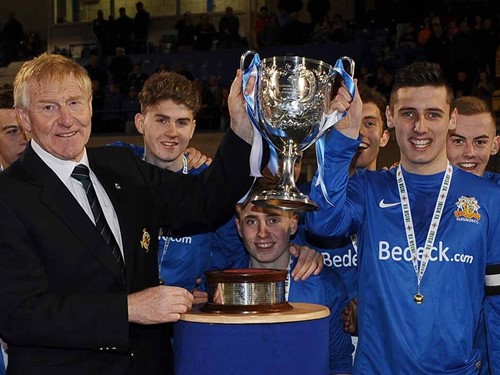 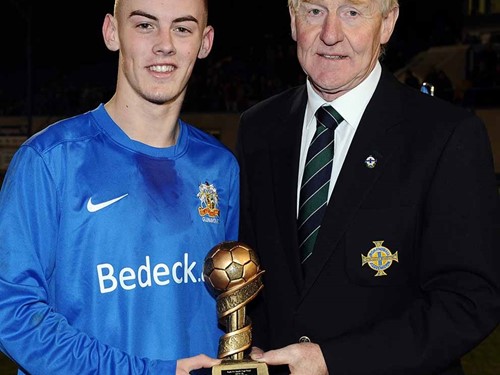 Mark Sykes of Glenavon Youth receives his "Man of the Match" Trophy from IFA Youth and Junior Committee chairman. 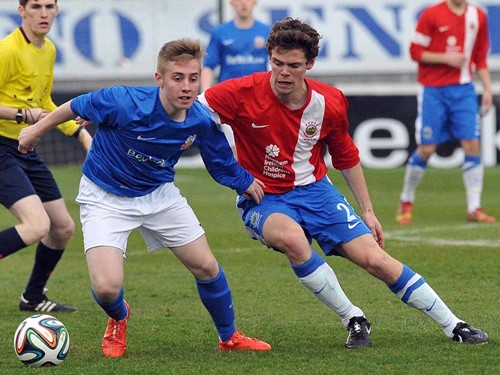 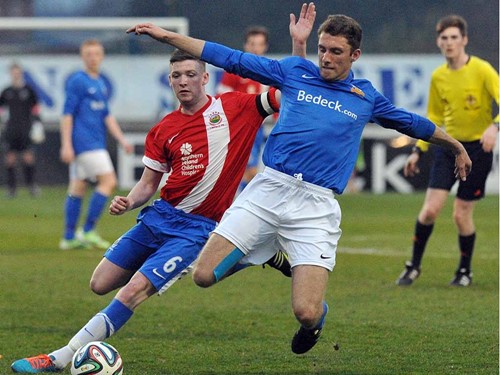 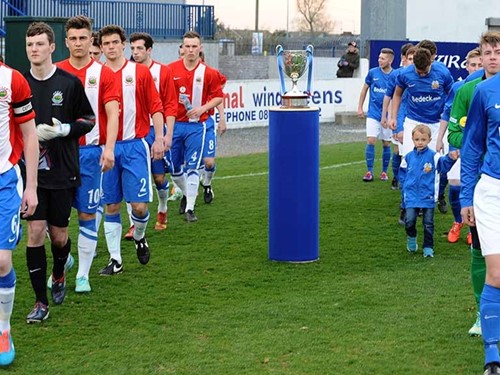