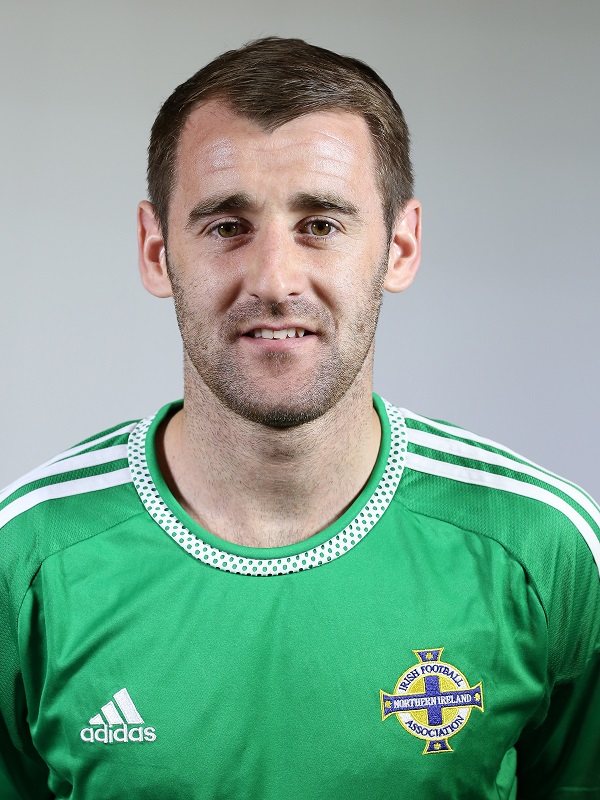 In Scotland Niall McGinn scored a 73rd minute winner for Aberdeen against Inverness Caledonian Thistle to secure a 2 – 1 win and ensure The Dons will finish no lower than second position in the SPFL.
Staying in Scotland and Josh Magennis scored but couldn’t prevent Kilmarnock falling to a 4 – 1 defeat to St Mirren.

Seven of our players made appearances in the Scottish Premiership and the same number performed in England’s Championship and League 1. 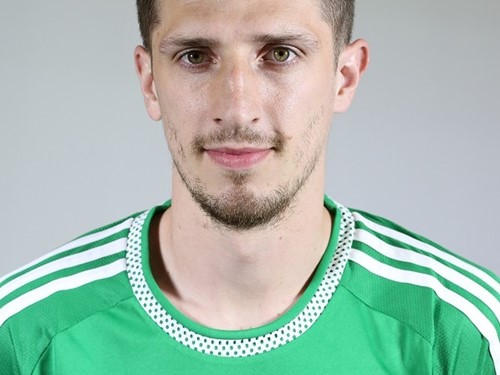