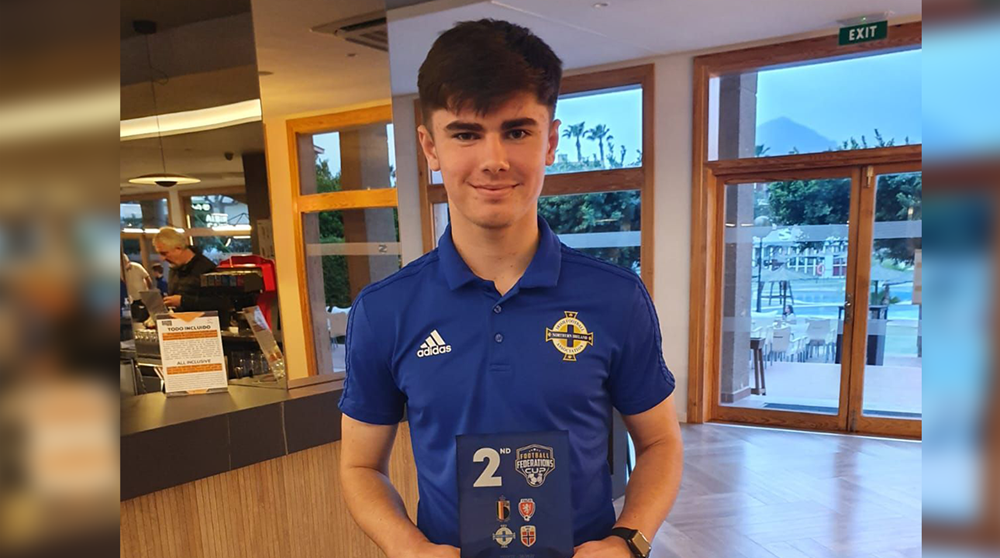 Northern Ireland’s U18s registered their second victory in the Football Federations Cup against a robust Czech Republic side.

After defeating Norway U18s 2-1 in their first game in the four-team tournament in Spain, and then losing 2-0 to Belgium in game two, they deservedly beat the Czechs 1-0 in their third and final game.

Gareth McAuley’s side secured the win thanks to a Michael Forbes goal in the 72nd minute. It was a great result against an organised and strong team

The match in Rocamora saw both sets of players create opportunities early on. Northern Ireland striker Omari Kellyman was a constant threat down the right.

Both sides carved out chances as the game was played at high intensity. McMullan pulled off some fine saves – as did his Czech counterpart Vojtech Myska.

The deadlock was not broken until Matty Carson produced a great delivery into the area which was rifled home by Forbes.

The boys in green and white worked hard to see out the game and claim a victory which saw them finish in second place in the tournament overall. They missed out on top spot - to the Belgians - on goal difference.

Northern Ireland took part in the four-team tournament in Albir as part of preparations for U19 Euro qualifiers later this year. 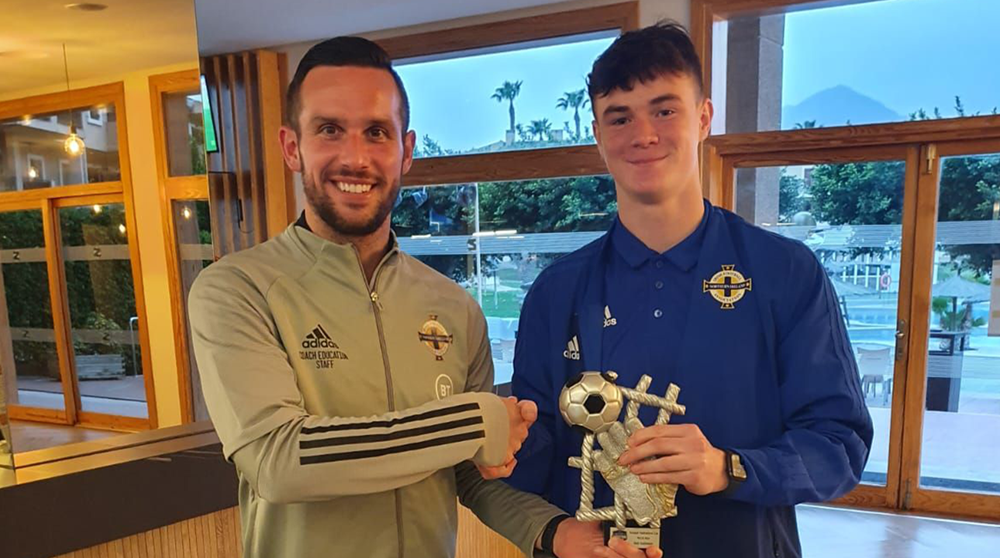