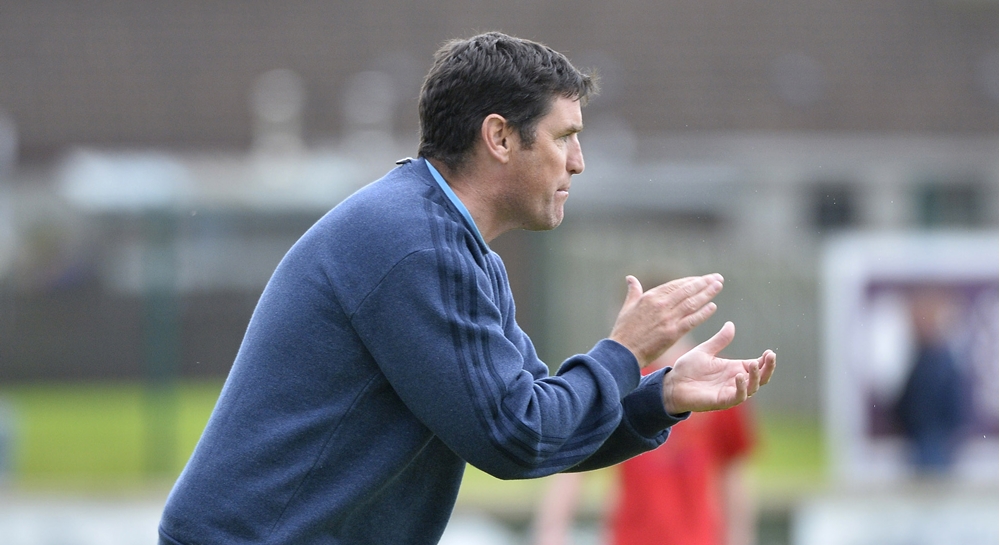 Northern Ireland’s U18 Schoolboys international team are top of the Centenary Shield table after defeating Wales in Belfast.

After earning a point away from home against a strong Scotland side last week, Frankie Wilson’s charges went one better against the Welsh at Solitude, securing all three points thanks to a 1-0 victory.

The home team suffered a major setback at the start of the match though when captain and leading scorer Peter McKiernan was injured after just two minutes and had to be substituted. James Teelan was his replacement.

Both teams found it difficult in the blustery conditions and defences were well on top in the first half.

After the break Northern Ireland upped the ante and Jamal Tavares saw his wind assisted corner kick rebound off the crossbar.

On 57 minutes Teelan had a good opportunity to break the deadlock. However, with Beaumont closing in, he fired over from six yards.

Three minutes later it was the Welsh who missed a great chance. Centre forward Joseph Baston, who had just come on as a substitute, was brought down inside the box. The striker got up to take the spot kick himself but Northern Ireland keeper David Walsh dived low to his right to produce a wonderful save.

The penalty miss spurred Northern Ireland into action and a period of sustained pressure created an opening for John McGovern, however he fluffed his shot when only six yards out.

Tavares was causing problems with his pace and another fantastic run down the right ended with him being brought down. The winger took the free-kick and Terry Devlin raced in to the area to volley his cross into the corner of the net. And it proved to be the winner.

Wales pressed strongly in the closing stages but could make little impression on a solid defence in which centre backs Peter Bell and Shea Conway were outstanding.

The 1-0 victory against the Welsh Schoolboys means Frankie Wilson has not lost a game in four years with the U18s. And it also means the boys in green and white are now top of the shield table.

Wilson’s last defeat with the U18s was against England in March 2016 and they provide the opposition in Northern Ireland’s next Centenary Shield game, which is due to be staged at Portadown’s Shamrock Park on Friday 27 March (kick-off 7pm).

Image: Northern Ireland U18 Schoolboys' manager Frankie Wilson who led his team to a 1-0 win against Wales U18 Schoolboys at Solitude on Wednesday. 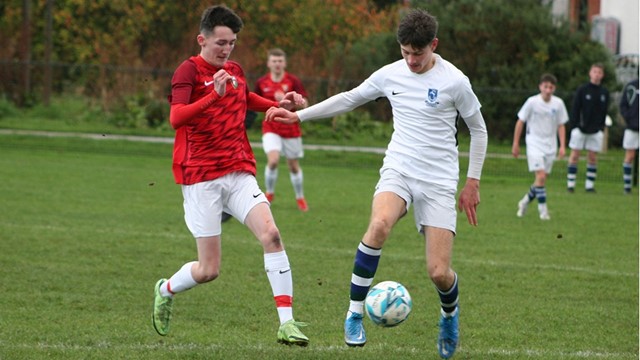 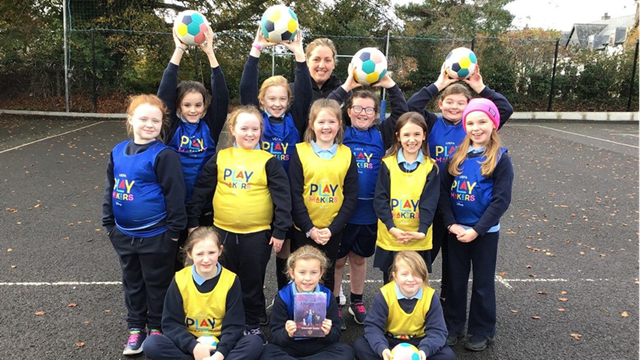