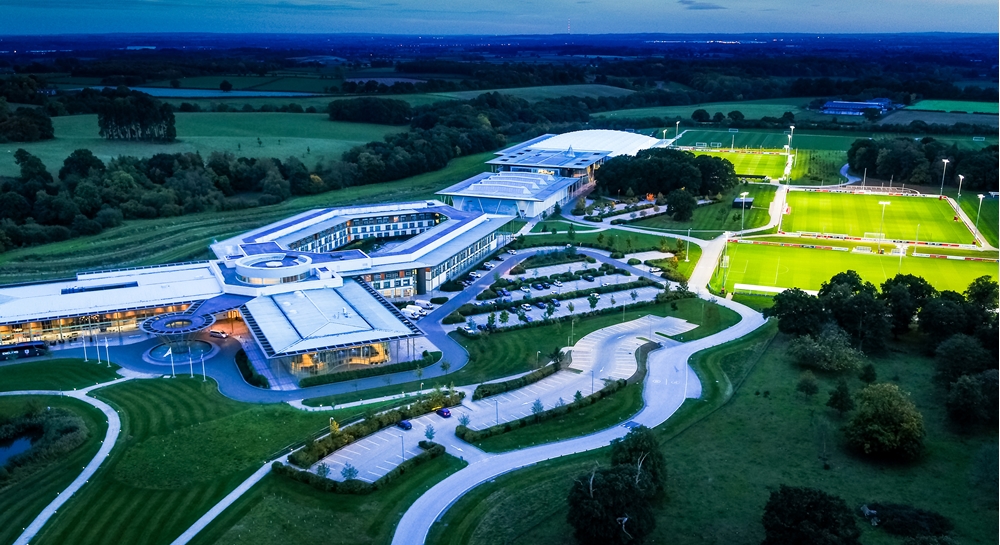 Northern Ireland’s senior men’s international team will train in England ahead of their UEFA EURO 2020 play-off semi-final against Bosnia and Herzegovina later this month.

Manager Michael O’Neill has chosen St George’s Park, which is The FA’s national training centre, as the team base ahead of the Path B last four tie in Zenica on Thursday 26 March.

His squad will gather at the world class facility in Staffordshire from Sunday 22 March and train there before flying out to Bosnia and Herzegovina the day before the game.

St George’s Park is home to England’s 27 national teams and FA Education, which delivers all FA national coach education courses. It has 13 outdoor pitches, a full-size indoor 3G pitch, a suite of state-of-the-art rehabilitation and sports science areas as well as first class hotel accommodation. And Michael O’Neill believes its world class facilities will help to boost Northern Ireland’s preparations ahead of the play-off semi-final. 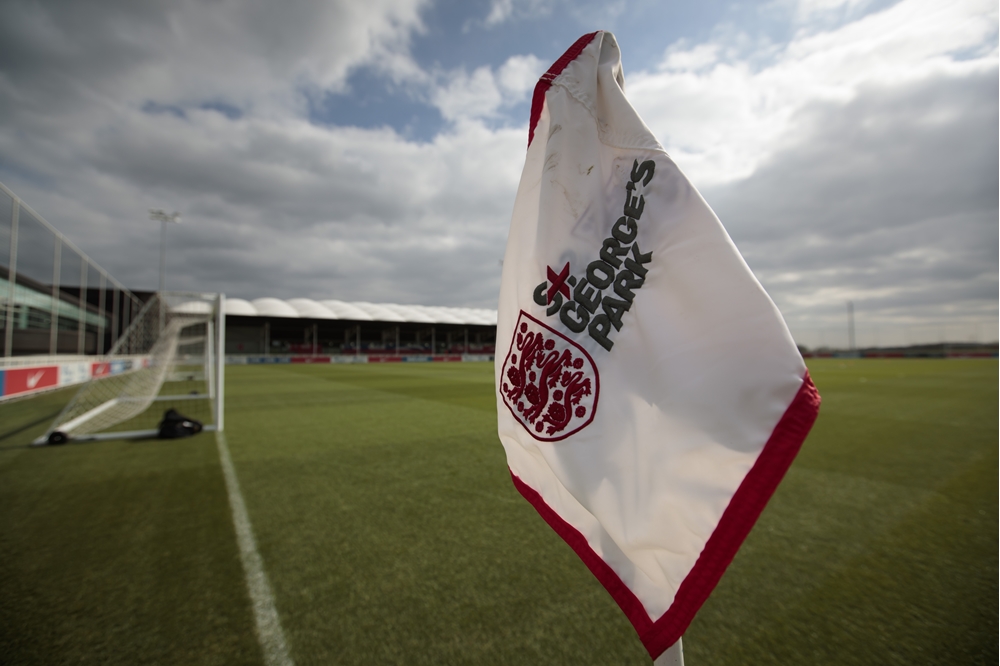 Irish FA chief executive Patrick Nelson pointed out: “Following the UEFA EURO 2020 play-off draw in Switzerland back in November we said we would be fully prepared for the play-offs and St George’s Park is the ideal location for Michael and the squad as they begin those preparations.

“Our target is to make it to UEFA Euro 2020 and I’m sure the facilities and the experience of being at St George’s will help focus the players’ minds on the ultimate goal.”

They will play in Belfast against the winners of the other Path B semi-final, which will see Slovakia take on Republic of Ireland, if they defeat the Bosnians. The final will take place on Tuesday 31 March.

“As a world-leading high performance centre, St George’s Park provides first class facilities to coaches and players and Michael O’Neill, and his squad, will have full use of the venue’s state-of-the-art amenities as they seek to reach a UEFA EURO 2020 play-off final.” 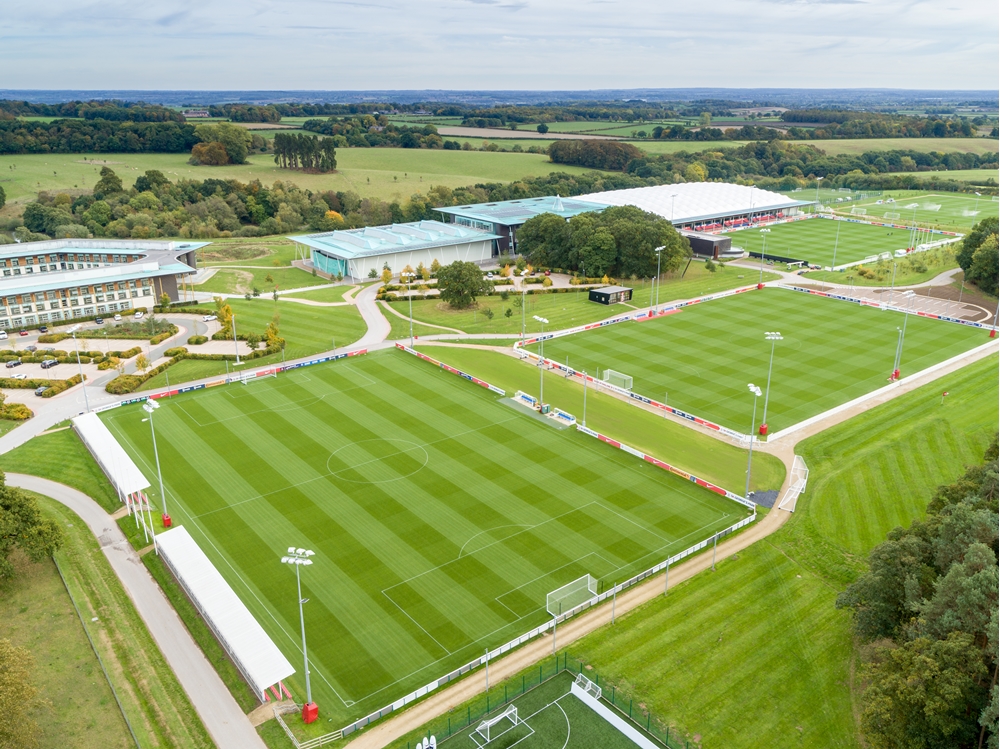 The likes of Barcelona, Ajax, Celtic, Benfica, Nice, Galatasary and Monaco have trained at the Staffordshire venue in the past. In fact it has welcomed more than 270 professional teams from around the world since it opened back in 2012.

Images courtesy of The FA.