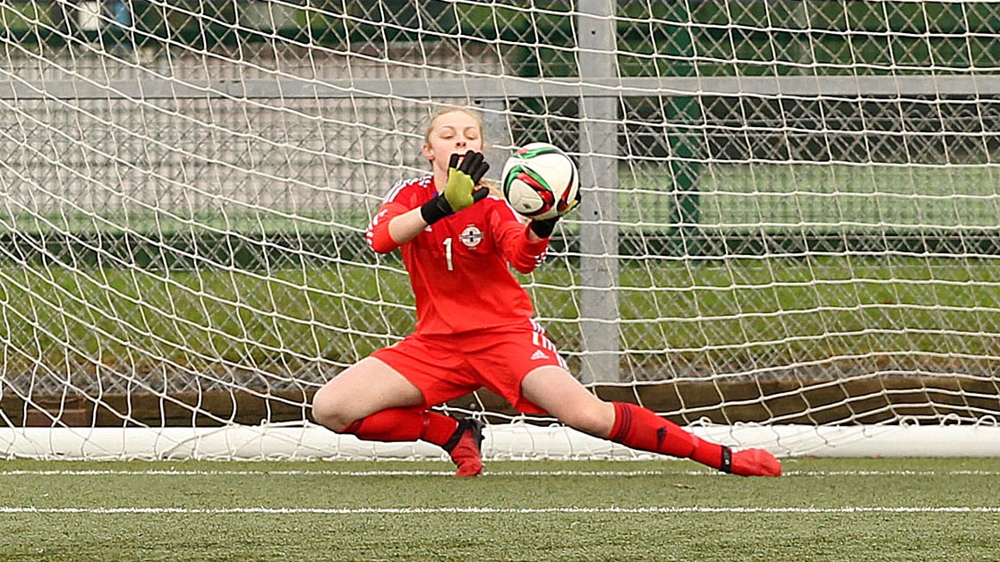 Northern Ireland’s Women’s Under-19 and Women’s U17 teams will both be in action in Turkey this week.

The WU19s will be coming up against senior sides in the Alanya Gold City Women’s Cup, while the WU17s are also set to play up an age level at the WU19 Mediterranean Pearls tournament. Both competitions are being staged at the Gold City Sports Complex in Alanya on Turkey’s southern coast.

With the senior women’s team competing in the Pinatar Cup in Spain next week, Alfie Wylie’s WU19s are replacing them at the Gold City Cup this year.

Their opposition in Turkey will be Kenya, Ghana and Chile, while the WU17s are due to face Belarus and Slovakia in group games at the Under-19 tournament followed by placement matches.

Wylie’s WU19 squad includes Blackburn Rovers Ladies goalkeeper Lauren Perry, who already has several senior caps under her belt, and a raft of players with NIFL Women’s Premiership experience. He will also be overseeing the WU17 squad, which features several up and coming young players.

The WU19s will get their Gold Cup campaign under way next Wednesday (4 March) with a match against Kenya (1800 local time) before facing the Ghanaians next Saturday (1800) and then Chile on Tuesday 10 March (1500 start).

The WU17s will be in action against Belarus next Wednesday (1500) and Slovakia next Saturday (1100), with the placement matches the following Monday or Tuesday.