WATCH | George Saville: These are must-win games and it's vital we get six points 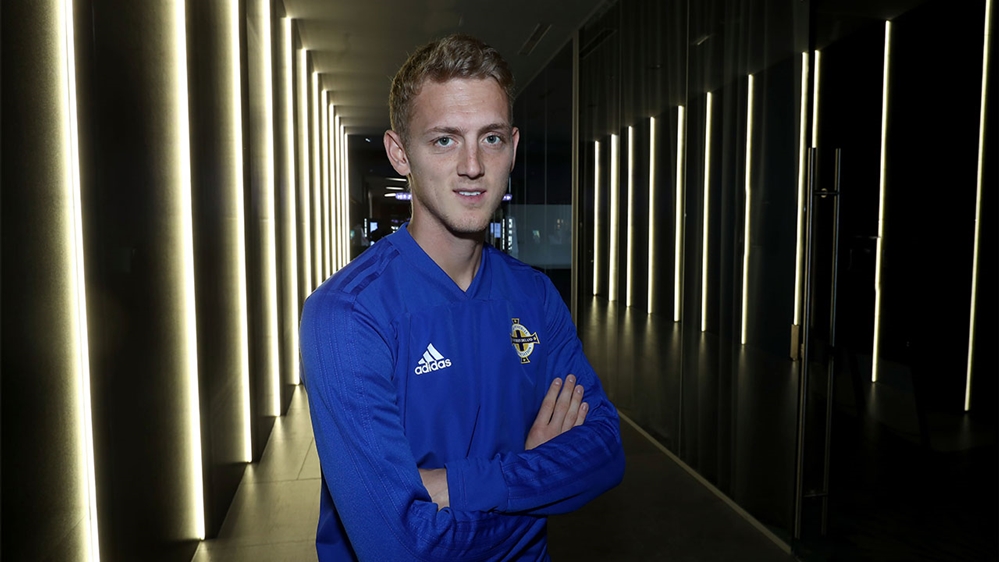 The Middlesbrough says it’s vital that Northern Ireland build on the momentum of their maximum points haul from their opening two games with another six points away from home.

”We know it’s going to be tough out there but we’ll do our homework and hopefully get six points,” he said.

“Michael O’Neill has had us in during May and we’ve had a few training camps to keep us ticking over.

“They are must win games. We’ve won the first two but there’s no point in us winning those two if we don’t finish the job out there.”

To watch George Saville's full interview click on the image above