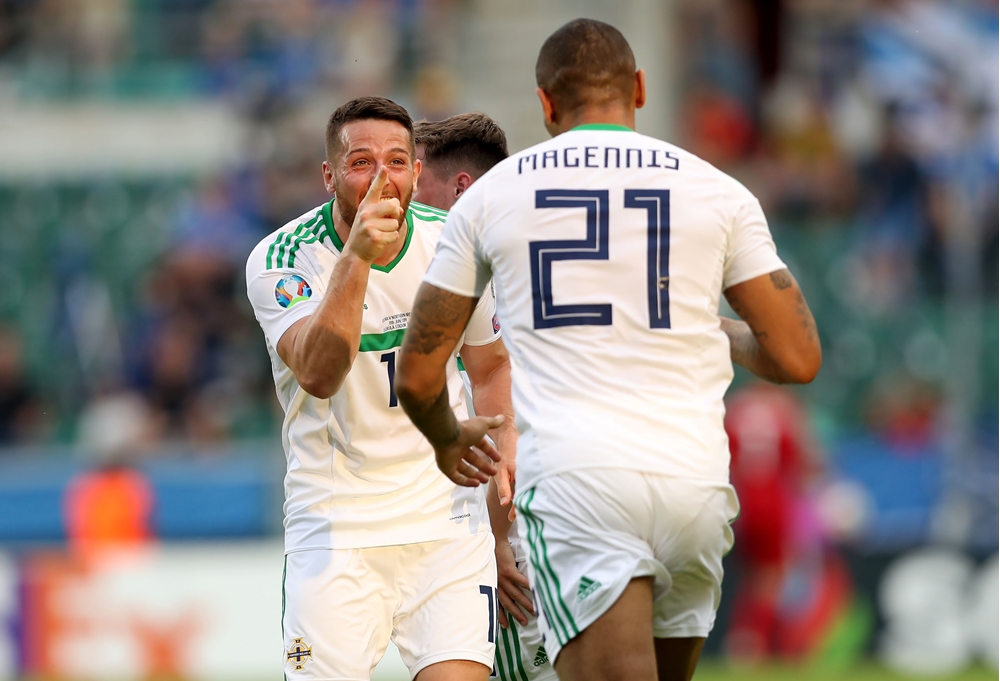 Heart of Midlothian have completed the signing of Northern Ireland striker Conor Washington.

The 27-year-old's two-year deal, which the Edinburgh club say is subject to international clearance, was announced by the Jambos this afternoon.

After parting company with Sheffield United at the end of last season, the frontman is set to officially join the Scottish Premiership club as a free agent on July 1.

Washington, who scored in Northern Ireland’s 2-1 win over Estonia earlier this month, will wear the number number nine jersey for the Tynecastle outfit and links up with international team-mate Michael Smith as well as Northern Ireland U21 star Bobby Burns.