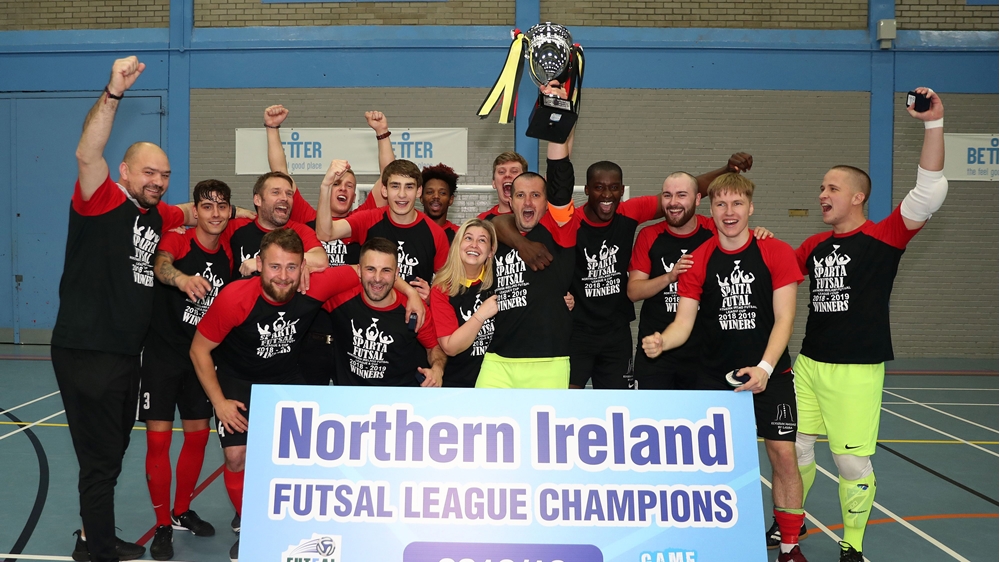 They secured the title at the weekend after defeating close rivals Belfast United in a play-off match.

And their 5-3 win meant Sparta created futsal history: they became the first futsal side in Northern Ireland to secure the league and cup double.

Both sides finished the 2018-19 league campaign with equal points after only suffering one defeat apiece – and that was to each other.

The league play-off final was expected to be a close affair, and that’s how it turned out.

Belfast United responded well and pulled one back early in the second half through Lee Colligan but then Sparta won a penalty which was scored by Luis Marcote to restore the two-goal cushion.

However, a few minutes later Belfast United were awarded a penalty which was converted by their captain, Jack Magee.

As United pushed for an equaliser Sparta turned the screw and looked dangerous on the counter-attack. Sparta then struck twice late on to ensure the victory, the best of the goals coming from a long-range strike from Carlos Djalo.

With seconds remaining Belfast United pulled another one back through Jack Magee but it was too little too late as Sparta ran out 5-3 winners and created Northern Ireland futsal history.

The win for Sparta prevented United from winning the league championship for the third season in a row.

The prize for the new league champions is entry into the UEFA Futsal Champions League which will take place in August. The draw is being held in Nyon on 4 July. 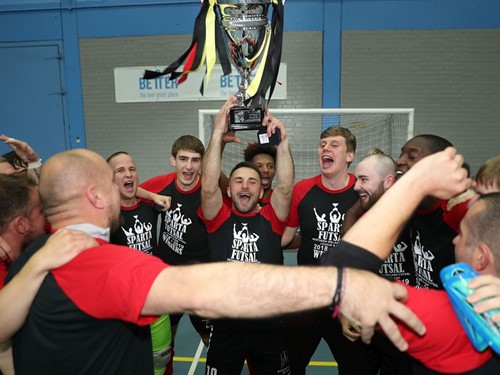 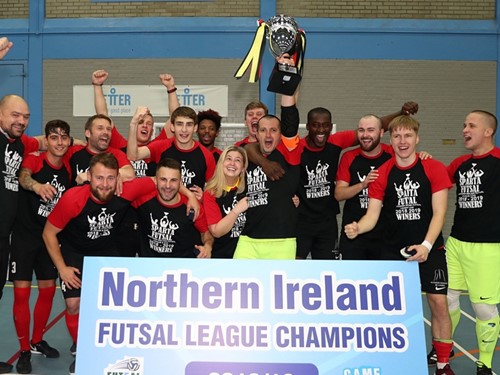 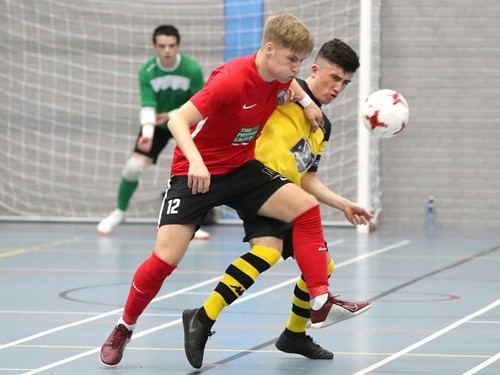 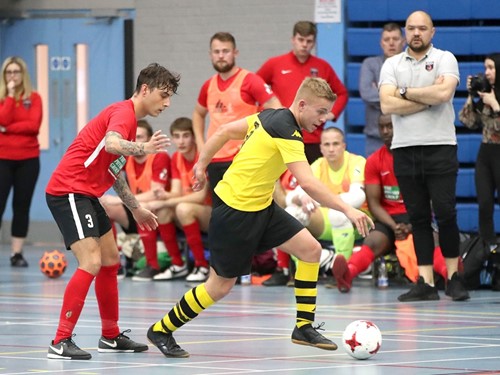