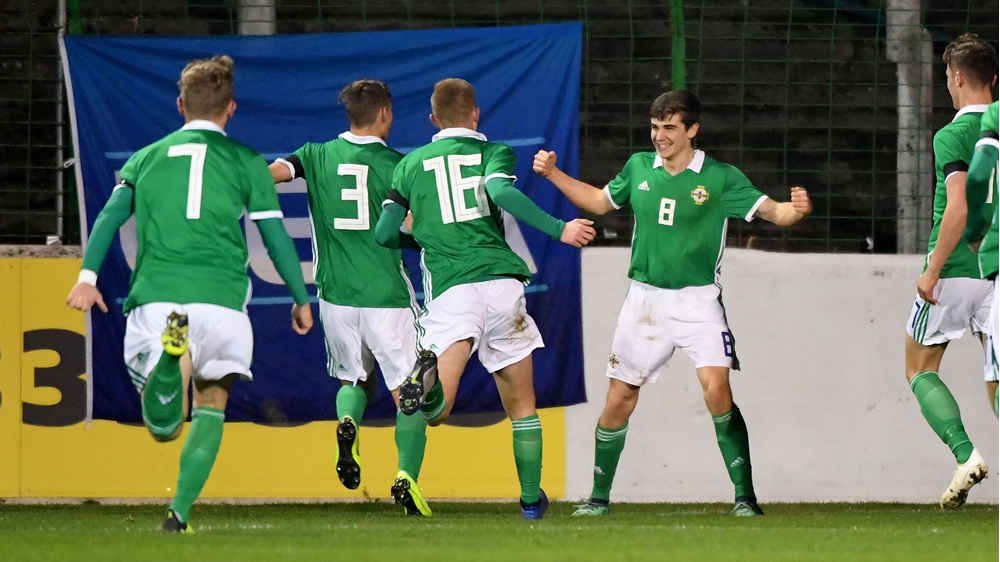 Northern Ireland under-21 international Cameron Palmer has signed a one-year extension to his contract with Rangers.

The 19-year-old, who skippered the Reserve side to the league title last term, was already contracted to the club for next season but is delighted to have committed his future to Steven Gerard’s side for a further twelve months.

“It is an amazing achievement to be at the club for another year,” Palmer told RangersTV, “I’m really looking forward to all the new challenges and things to come so I am really excited.

“Last year was really successful making it to two cup finals and winning the league and for me personally captaining the team helped me grow not only on the pitch but off it.

“Trying to make my debut has obviously been my target for the last few years and to be around the first team as much as I can.

“Hopefully this pre-season really gives me a chance to go and express myself.”

The talented central midfielder, whose father hails from Belfast, has represented Northern Ireland at under-19 level and also made his debut for Ian Baraclough’s under-21 side against Bulgaria back in March.