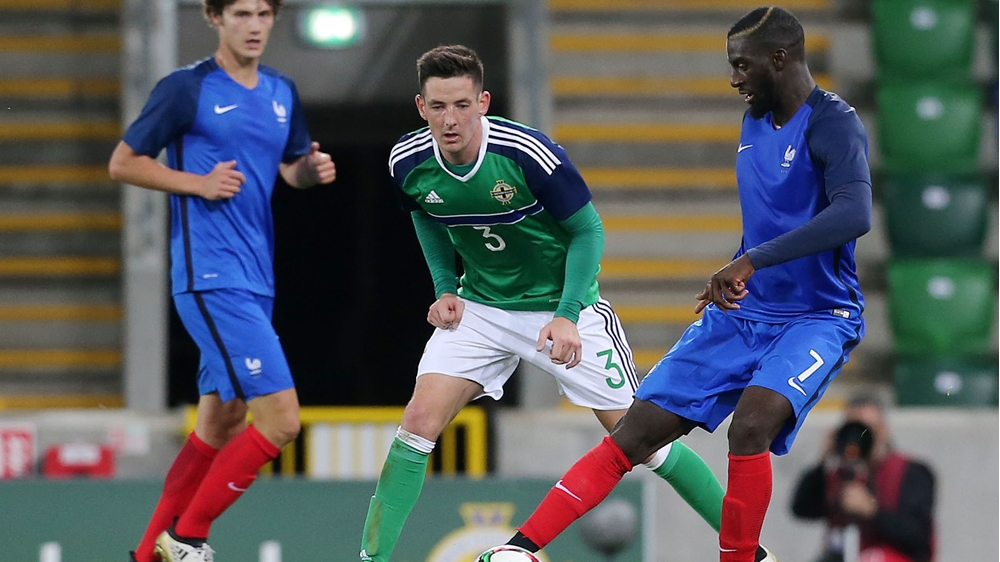 The 24-year-old admitted he turned down approaches from other clubs to remain loyal to the Shrimps whom he joined from Burnley in the summer of 2016.

“I am obviously delighted to get it sorted,” Conlan told www.morecambefc.com. “I made no secret to the gaffer that I had offers from other clubs over the summer and after consideration, my relationship with the club and especially the manager along with my fellow teammates was more than enough to convince me to stay.

“I feel that the progression under the manager this past couple of years has been very positive and I want to be a part of the success here.

“I’m grateful for the number of games the gaffer has played me in over the past two seasons and I hope to continue my progress.

“I think we will look to carry our form from last season into this campaign and have a real positive season.’’

Morecambe boss Jim Bentley was equally delighted to have secured the signature of the left-back - a player he calls the ‘unsung-hero’ of the team.

“Luke has improved greatly over the last 12 months and played the most minutes of all the players at the club last season,” said Bentley.

“I feel he’s a bit of an unsung hero but he’s certainly well respected within the squad and by all the staff.

“He’s a very good professional who gets on with his job in a very good manner and it’s great news that he is committing to Morecambe FC for a further two years.’’

Portaferry-born Conlan began his career as a trainee at Burnley in 2011 and although he signed a two-year professional deal with the Clarets in March 2012 he failed to make a first-team appearance for the Lancashire side.

He did however enjoy loan-spells at St Mirren and his current club Morecambe before being released by Burnley. He subsequently returned to the Globe Arena in 2016 and to date has now played a total of 116 games for the Shrimps in the past three seasons.

He represented the Northern Ireland under-21 side on 11 occasions and has also been capped at under-16, 17 and 19 levels for his country.