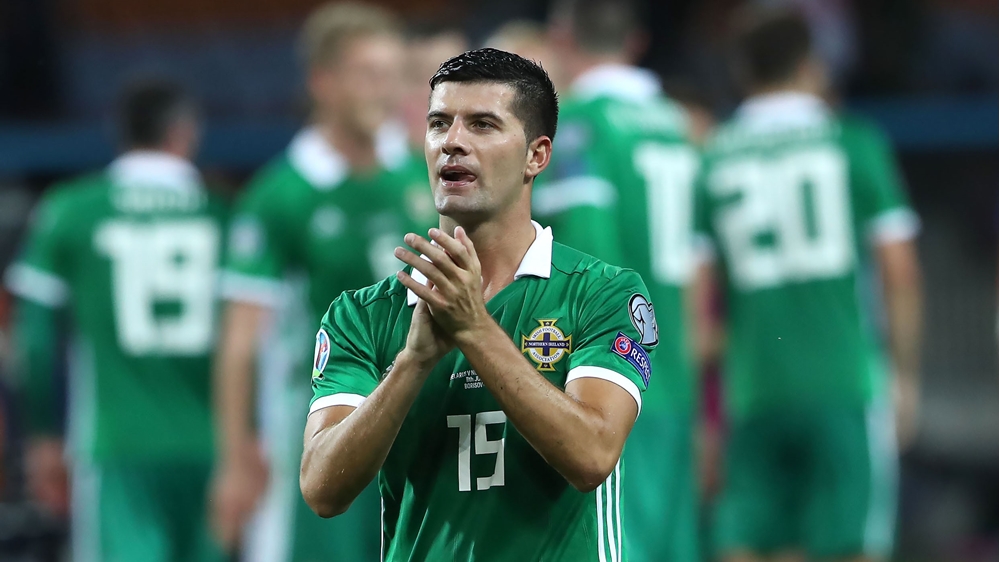 Jones, who agreed a move to Ibrox from Kilmarnock in January, will link up with his new team-mates - including Northern Ireland skipper Steven Davis - in pre-season.

The 24-year-old, who played a vital part in Northern Ireland’s recent UEFA Euro 2020 qualifying wins over Estonia and Belarus, was speaking in his first interview with his new club and firmly believes his international experience will stand him in good stead as the Glasgow giants tackle the Europa League next season.

“I think I can use that as help and as a positive,” he said. “It is totally different playing at international level, and while I haven’t played in Europe yet, it is something I am really looking forward to and hopefully I can use my international experience to help me with that.”

While the former Killie star knows he faces a tough task to cement a place in Steven Gerrard’s starting XI, he’s confident he can make his mark.

“I am not coming here just to wear the badge and say I am a Rangers player – I have come here to prove a point as to what I can bring to the team and bring the club some success,” he added.