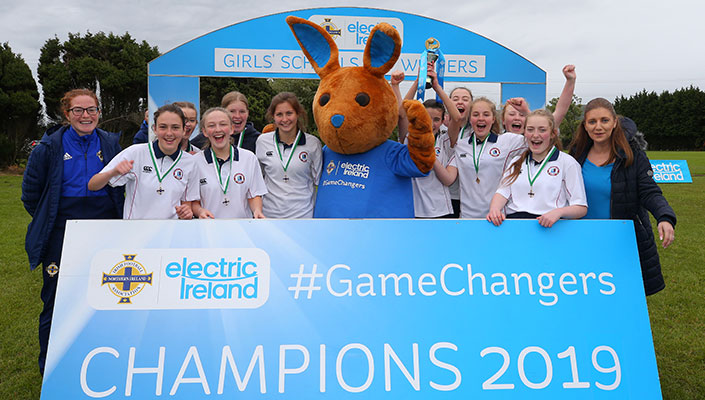 The 2019 Electric Ireland Super Schools Football Festival attracted schools from all over Northern Ireland and with the Women’s World Cup attracting great attention, it’s no surprise there was extra excitement at the annual event which took place in Mallusk.

There were 1,200 schoolgirls competing across 314 matches at the biggest annual female football participation event in Northern Ireland. The tournament has been an annual event for the past five years where young aspiring female footballers compete in 7 a side competitions.

A total of 118 teams, representing 70 schools, took part in the large-scale tournament for teams featuring players from Years 8/9 and Years 10/11.

The school teams played in the group stage of the tournament with matches through to lunchtime before the group winners each progressed to the knock out stages after lunch.

The annual football festival is supported by Electric Ireland as part of the #GameChangers campaign, which aims to inspire the next generation of female footballers and get more women playing football.

Una Lavery, Northern Ireland Marketing Manager for Electric Ireland, commented: “It’s fantastic to see that the football game is beginning to get the attention it deserves. The Game Changers campaign is really having an impact at all levels.”

Irish FA Foundation Schools’ Officer Jackie Blyth said: “I would like to thank the schools and teachers that take time out every year to bring the girls along to participate in the competition.

“Each year we have more and more schools coming from all over Northern Ireland with the standard of football improving with each competition. ”

Watch back highlights from the day in the video above and have a look through our gallery below to see how the girls got on at the tournament. 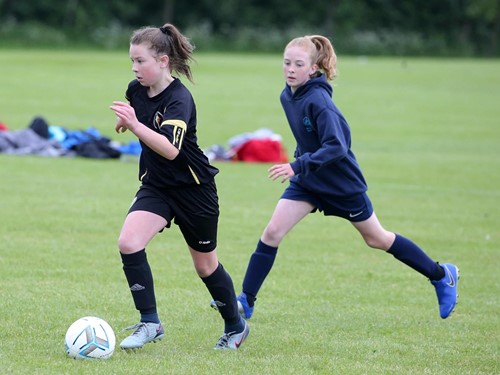 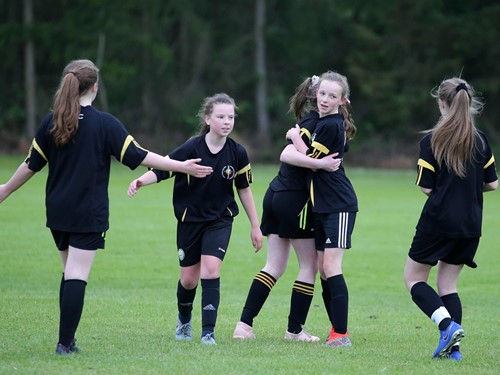 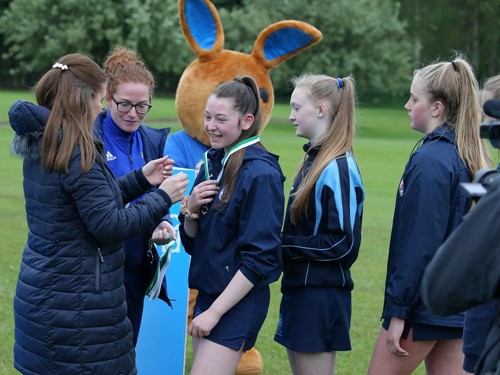 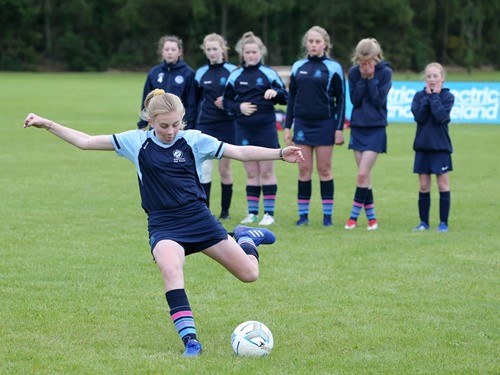 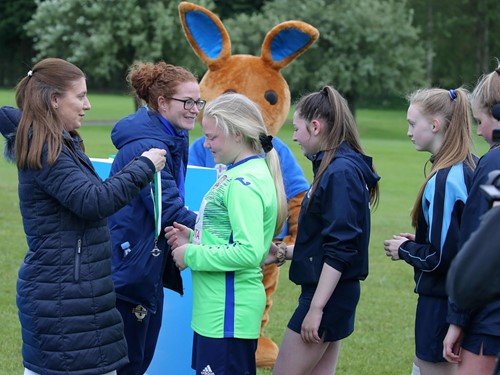 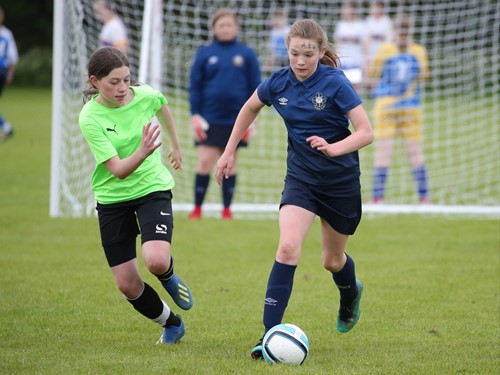 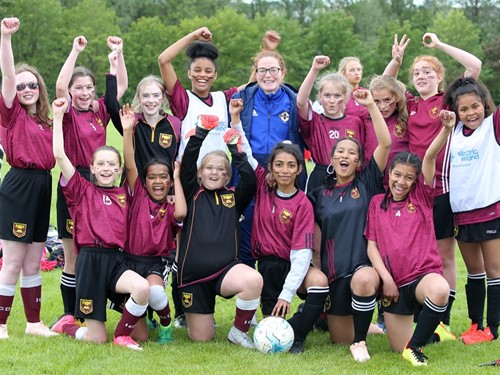 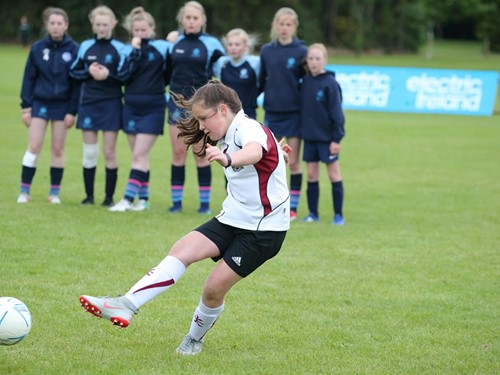 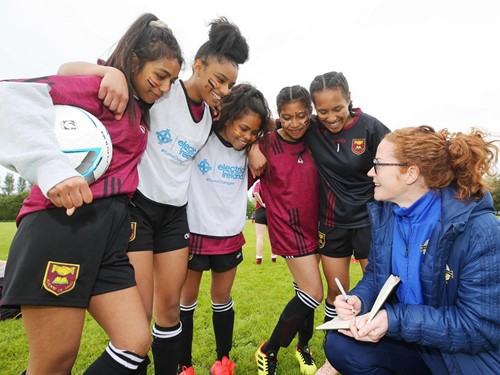 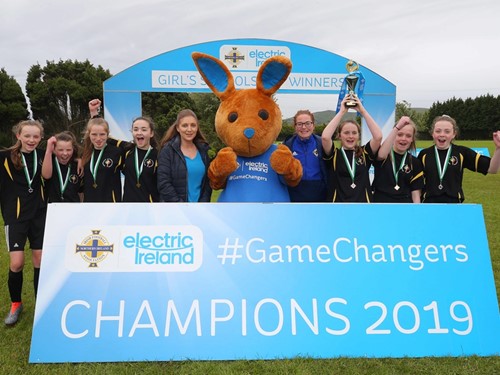 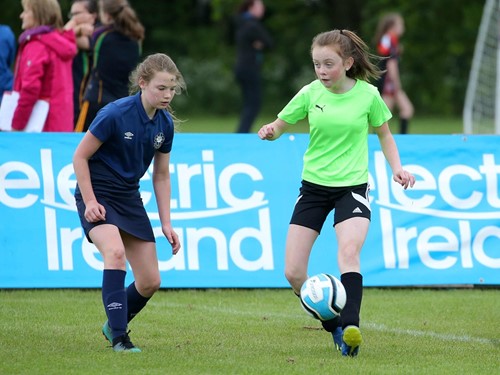 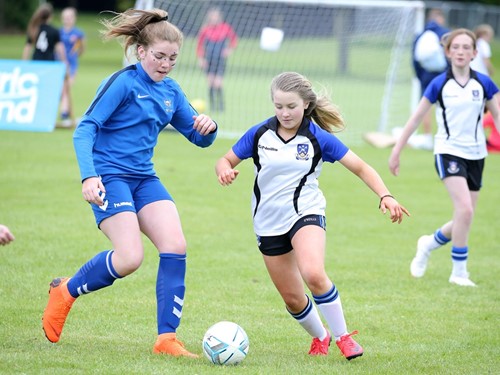 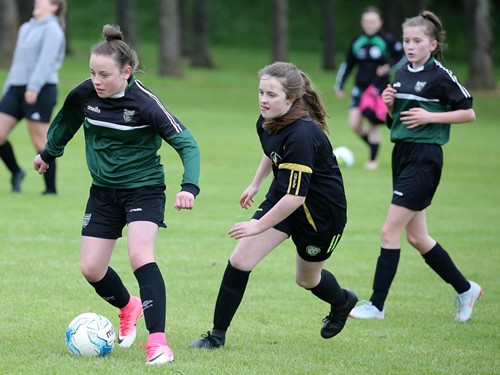 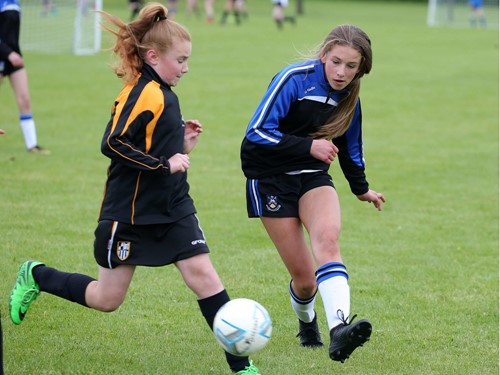 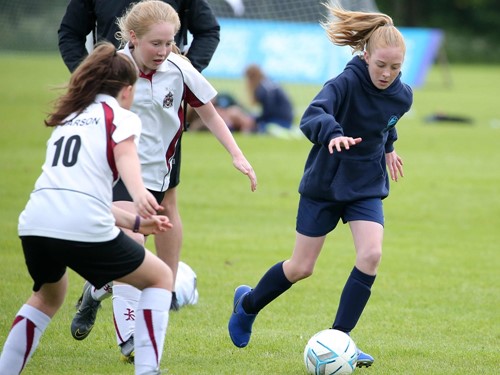 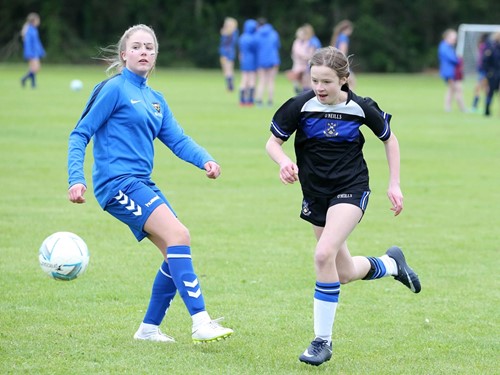 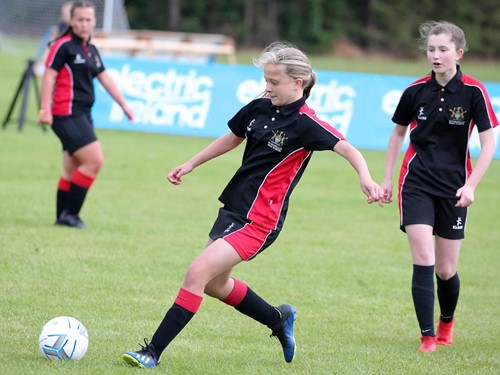 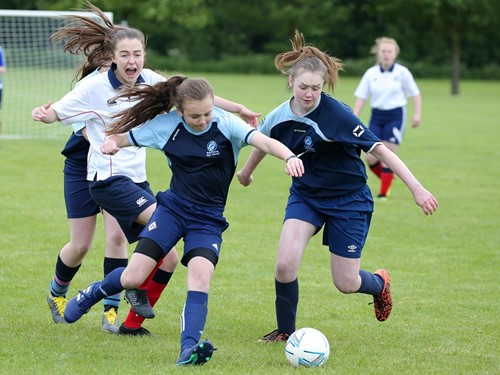