In pictures: Northern Ireland squad train in Austria ahead of Euro qualifiers 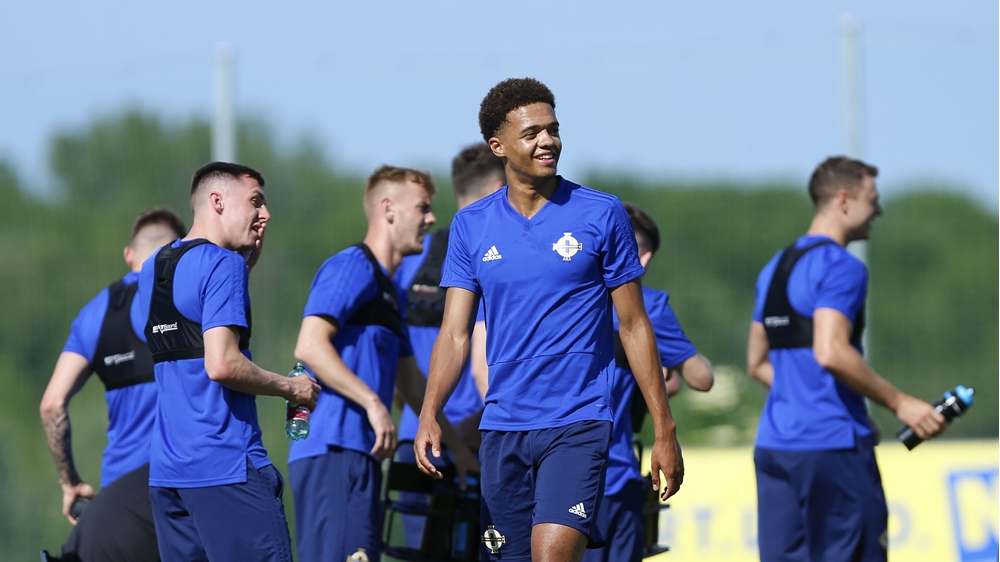 The Northern Ireland squad are being put through their paces at a training camp in Austria ahead of their upcoming UEFA Euro qualifiers.

Michael O’Neill’s men face Estonia in Tallinn on Saturday (June 8) before taking on Belarus in Borisov on Tuesday (June 11).

Northern Ireland, who are top of Group C, will be aiming for a maximum return from the games having defeated both sides in March’s corresponding fixtures.

See our gallery of the players in training below. Pictures: Fatlum Kurtaj 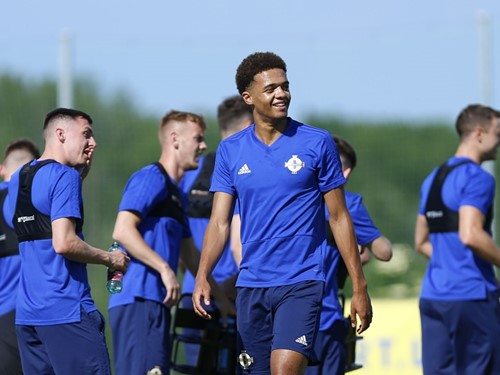 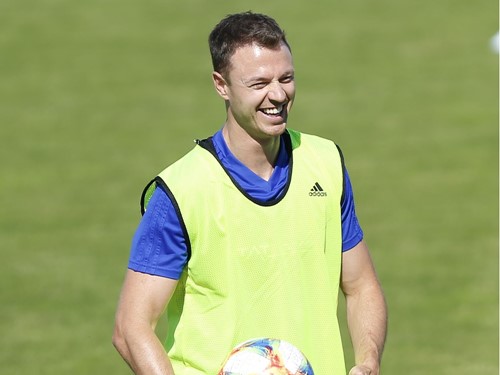 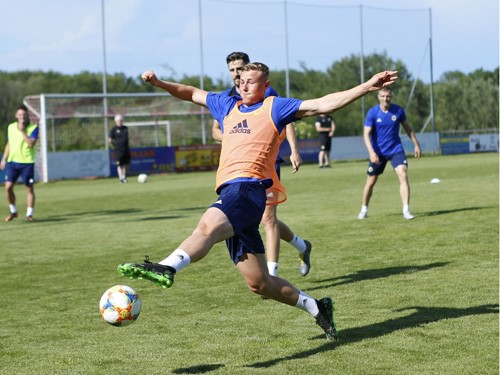 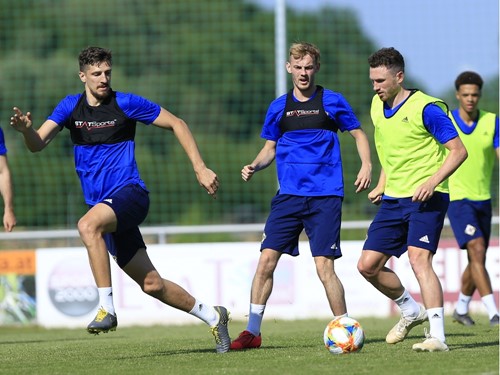 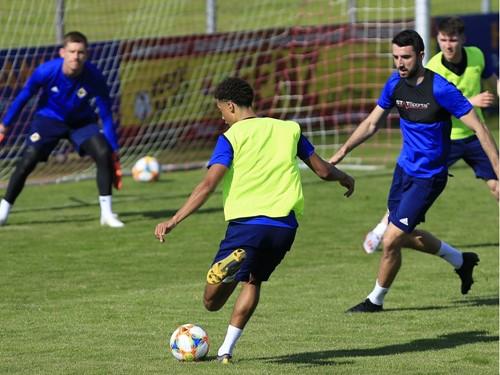 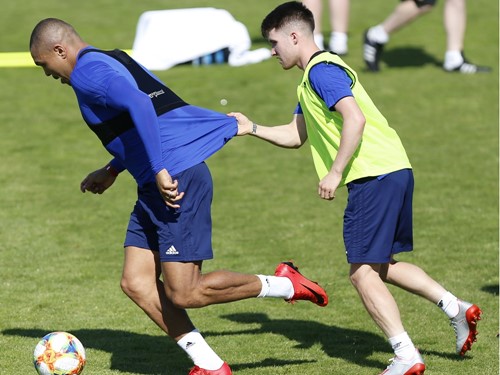 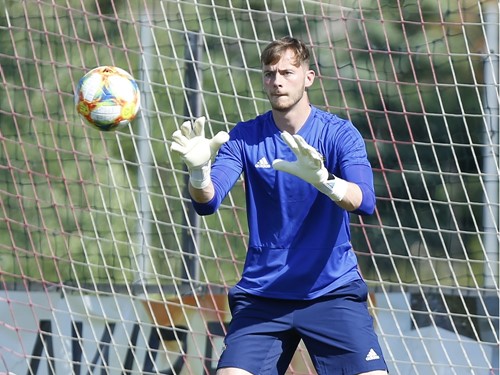 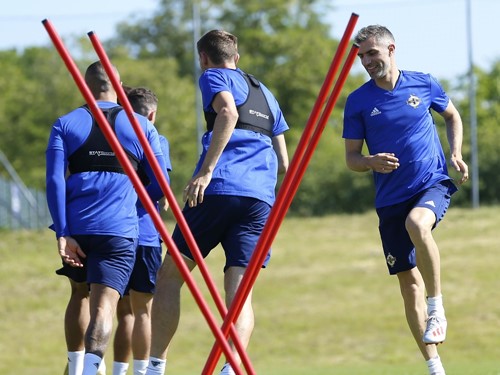 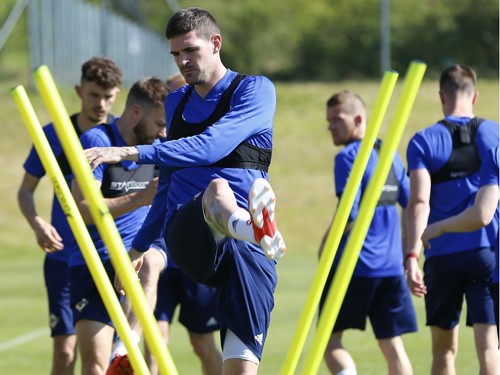 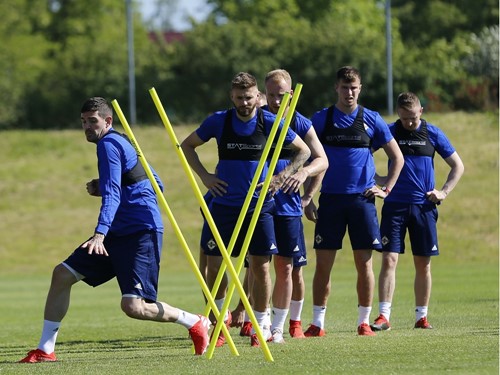 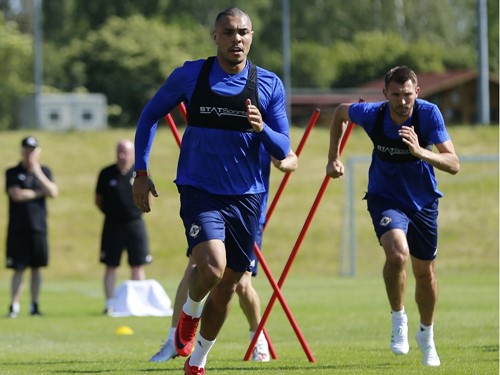 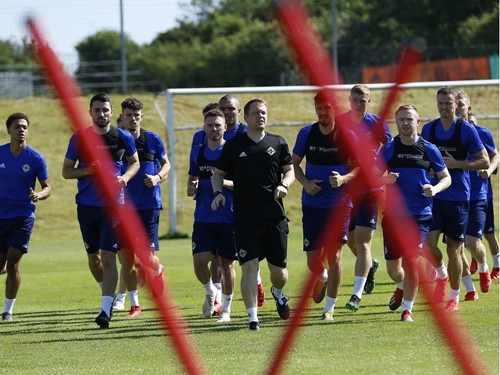 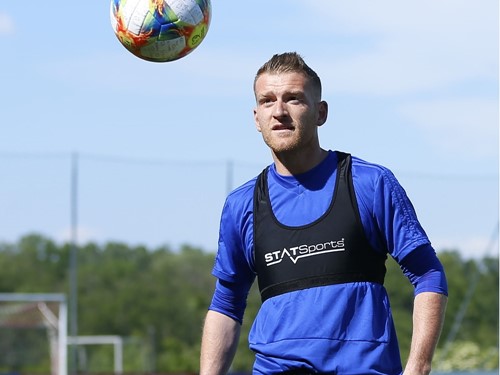 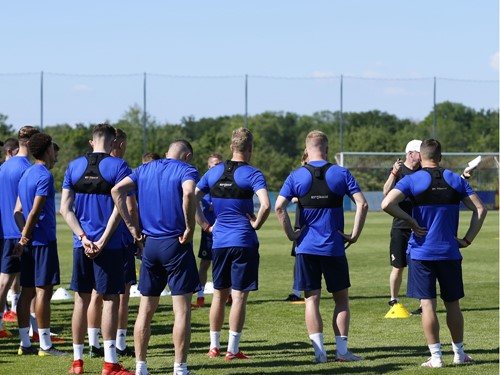