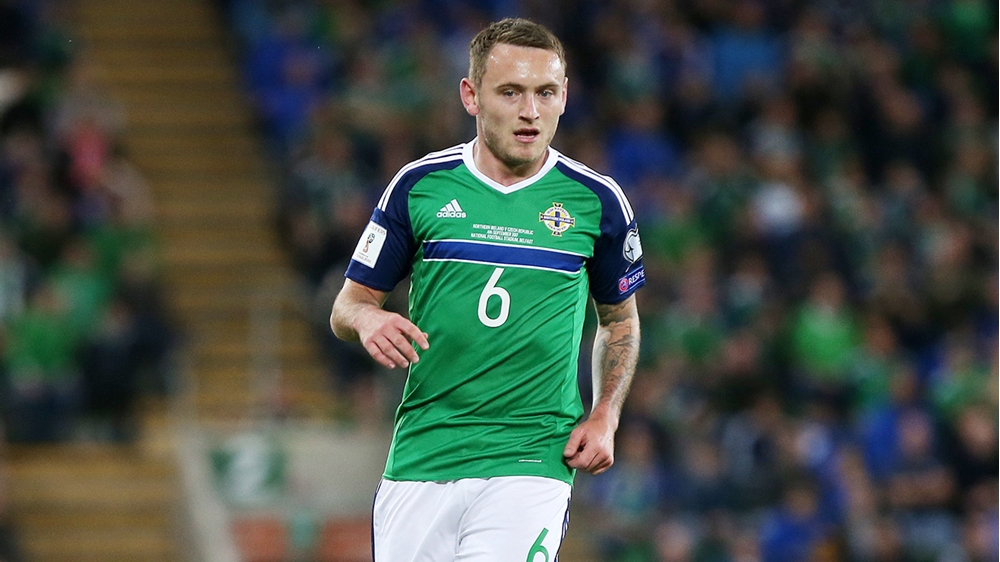 Northern Ireland defender Lee Hodson has secured a move from Glasgow Rangers to League One side Gillingham.

The 27-year-old, who spent last season on loan at St Mirren, put pen to paper on a two-year deal with the Gills.

Hodson, who has won 24 caps for Michael O’Neill’s senior men’s international side, had a three-year spell at Ibrox and before that played for MK Dons.

Speaking to the Priestfield club’s official website, he said: “I’m looking forward to getting started; it’s a club that has ambitions and I want to be a part of it.

“It’s a nice family club; I’m delighted to be here and I can’t wait to meet the lads and get started.”

His new boss, Steve Evans, added: “He’s a very, very accomplished stylish attacking player. He has signed as a right-back but has experience at left-back and across the midfield four.

“He's a player I have wanted to work with for a couple of seasons, I tried to do something at Peterborough last season but it wasn’t to be. I’m delighted he has decided to apply his trade here.”